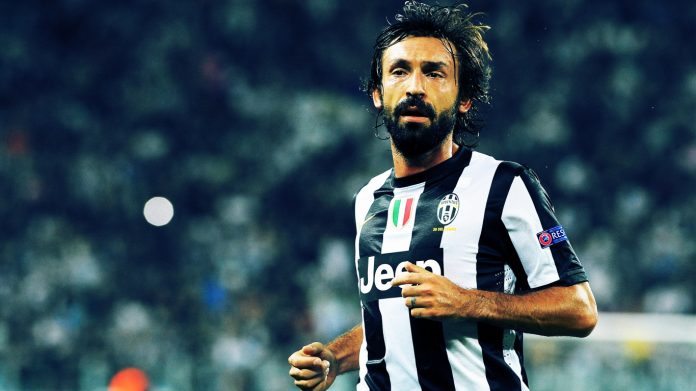 Millions of Juventus fans dream about watching their legend don the club shirt again but unfortunately he won’t be playing for the Old Lady. 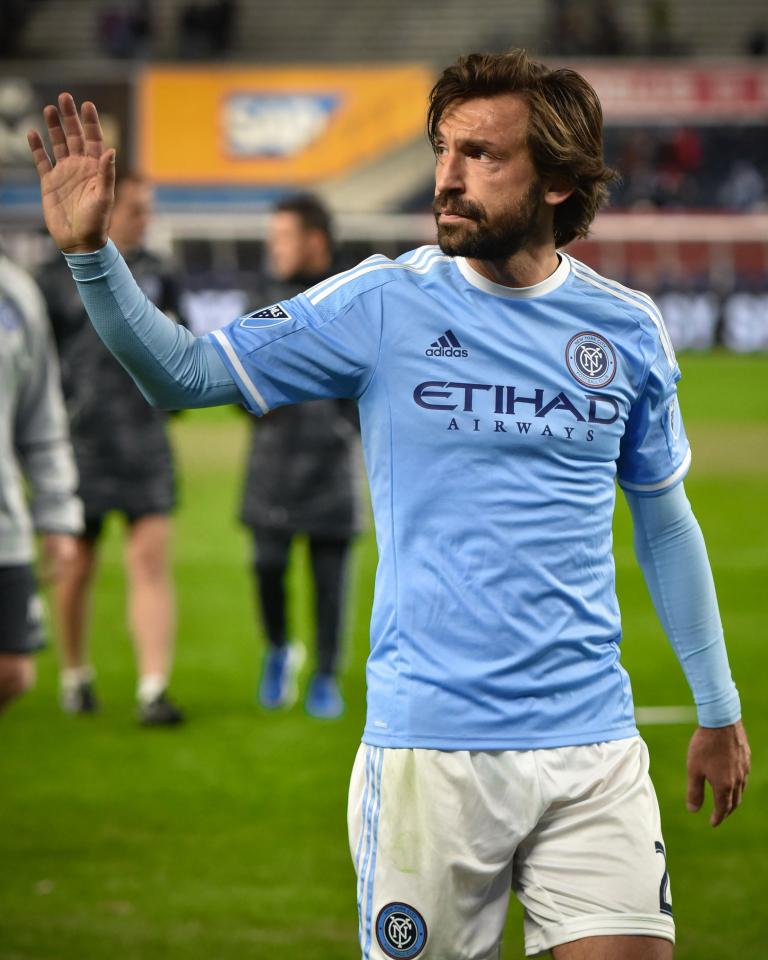 Foottheball sources claim that the Serie A giants are now keen on bringing back the club legend on an ambassadorial role.

Pirlo’s current contract with the MLS club New York City FC expires in December and it is believed that the 37-year-old will call it quits after an incredible playing career.

Pirlo enjoyed his best form during his 30s, when he had dominated the midfield in the league and Champions League games for Juventus and also earned  the status of a legendary playmaker for the Italian national team. 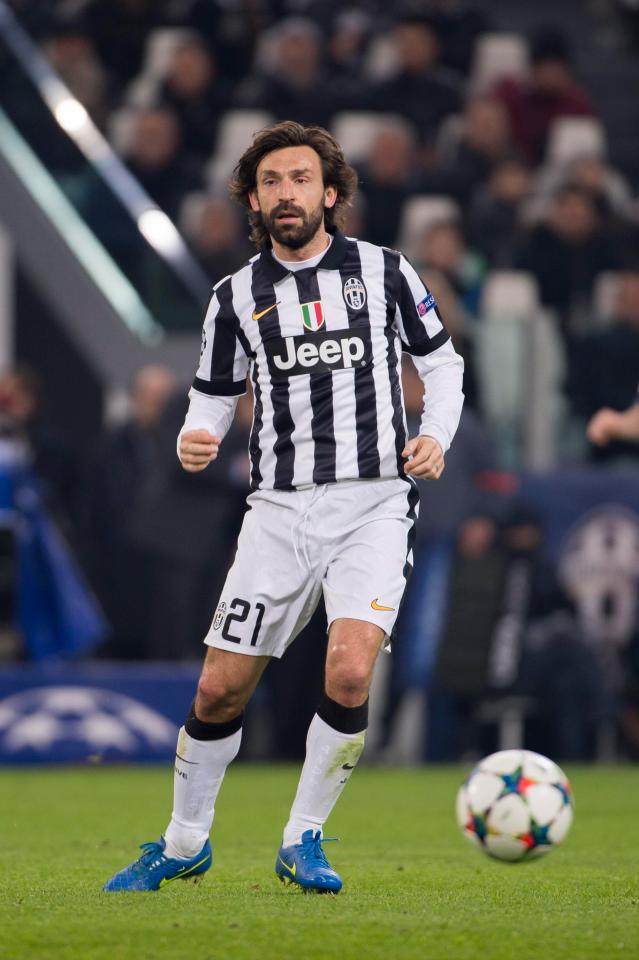 Reports in the Italian press stated that Pirlo is regarded as the main face of the “Juve brand”, and undoubtedly the fans would be excited to see their legend coming back home.

Pirlo anchored the midfield during his incredible spell at Juventus with 19 goals to his name in 164 appearances.

And Juventus have displayed incredible form this season and are leading the charge on all fronts. 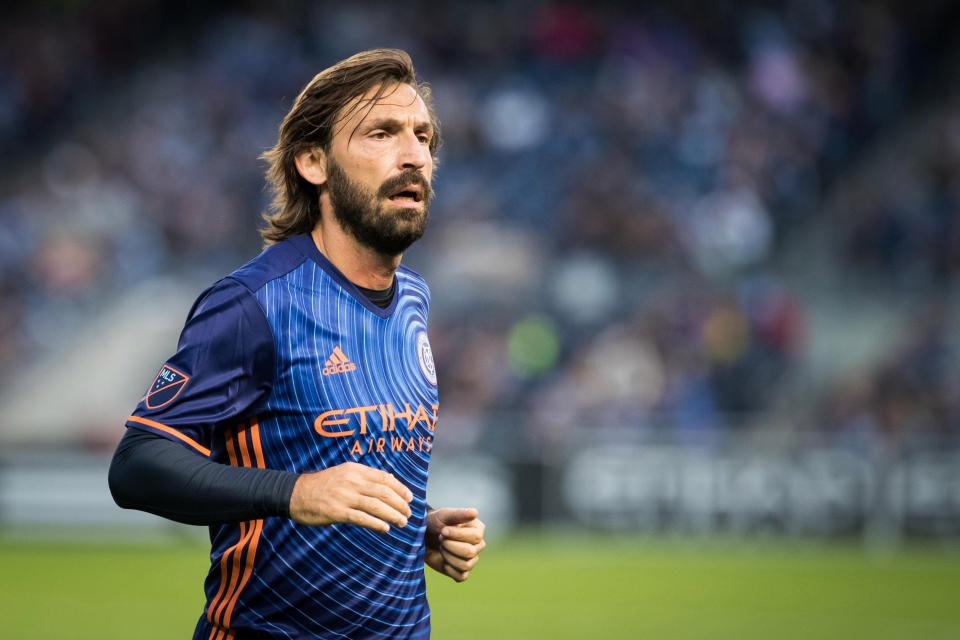 They currently sit at the top in the Serie A table and are still in the mix to lift the Champions League title and are now set to face Porto in the last-16 tie.

They also face Napoli in the Coppa Italia semi-finals.