Musa Strike Denies Pochettino A Win: Argentine Manager Claims That He Is “Not Fake” 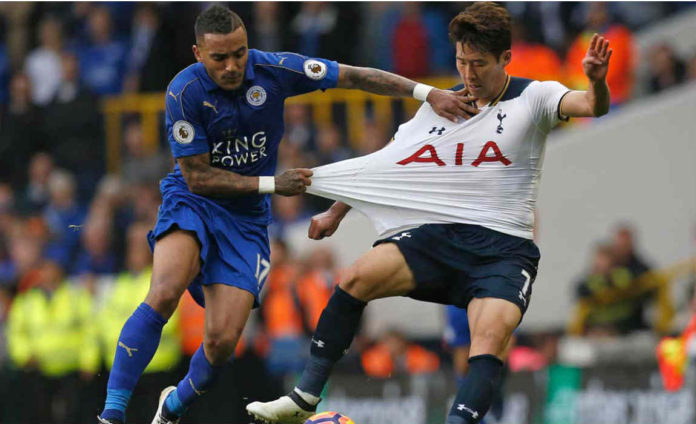 Mauricio Pochettino’s Spurs side were held to a draw at the White Hart Lane as Musa equalized for champions Leicester City. 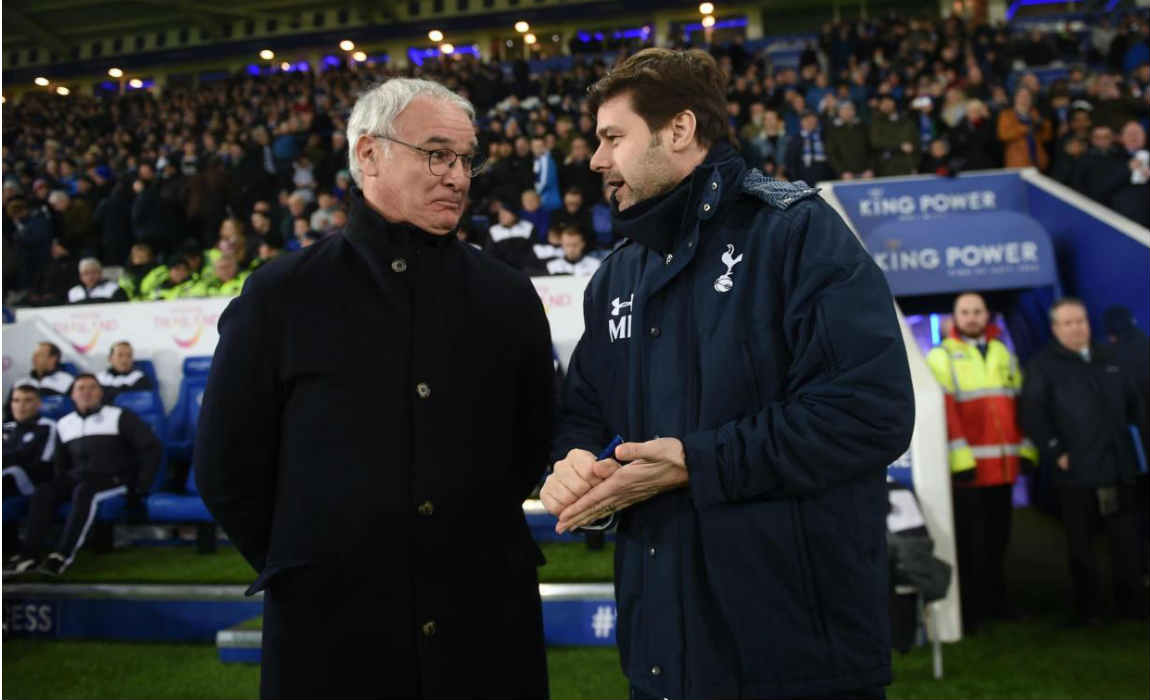 The Argentine manager has also revealed that he did not congratulate Claudio Ranieri for their title win last season.

Pochettino said: “I never phoned him. I relayed my message in the press conference after the Chelsea game.”

“My first sentence was to congratulate them and to send a message through the TV.” 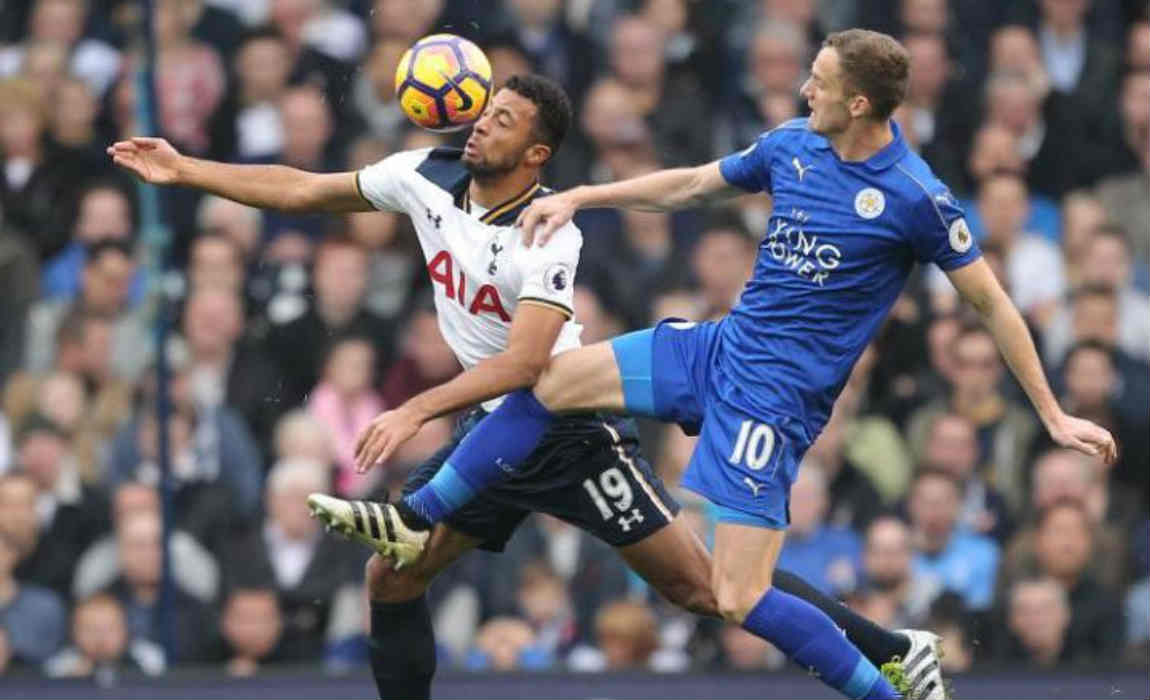 “I am not fake – I was not happy. It is like when we are fighting on the bench with the other bench and the culture here is to share a glass of wine in the manager’s room. Why?”

“In front of the TV, ‘look at me, I am very brave, fighting with everyone, and then inside like, I am very sorry for my behavior, all the best, cheers, let us have a glass of wine.”

“Very fake. I am not fake. I congratulate him and all the fans of Leicester and the coaching staff and players but I wasn’t happy.” 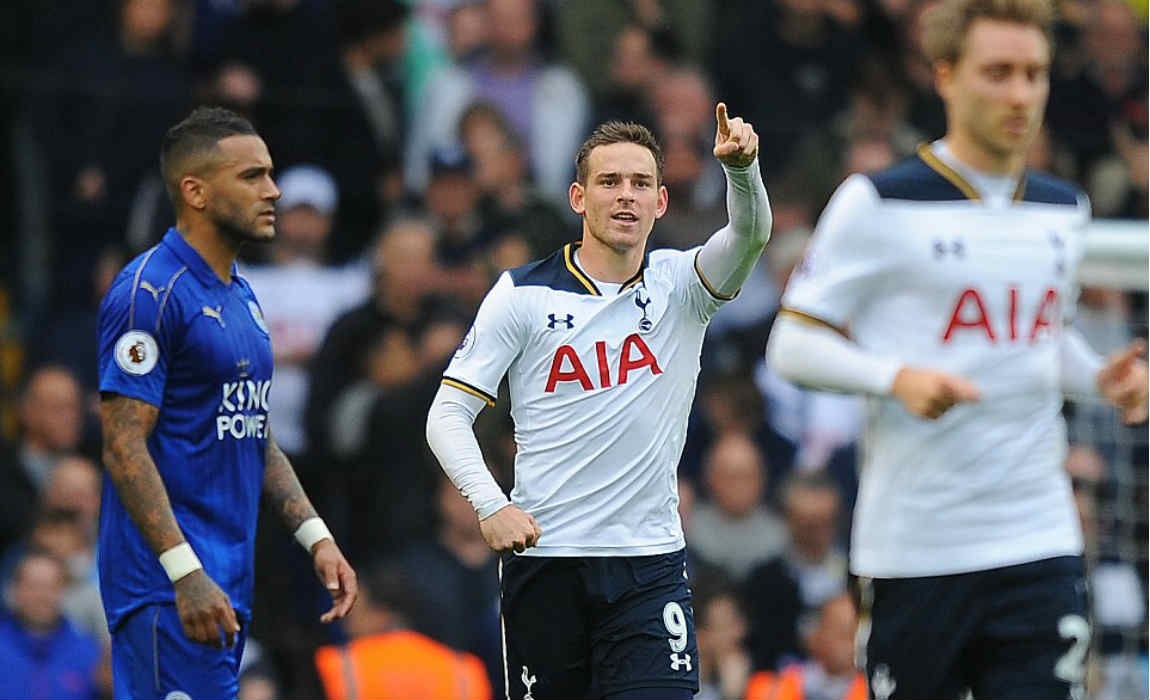 New signing Vincent Janssen started the match for Spurs as he converted a penalty to give them a lead just before half time.

Claudio Ranieri’s men responded like true champions in the second half as Musa leveled the contest after tapping in a Jamie Vardy cross, beating keeper Hugo Lloris. 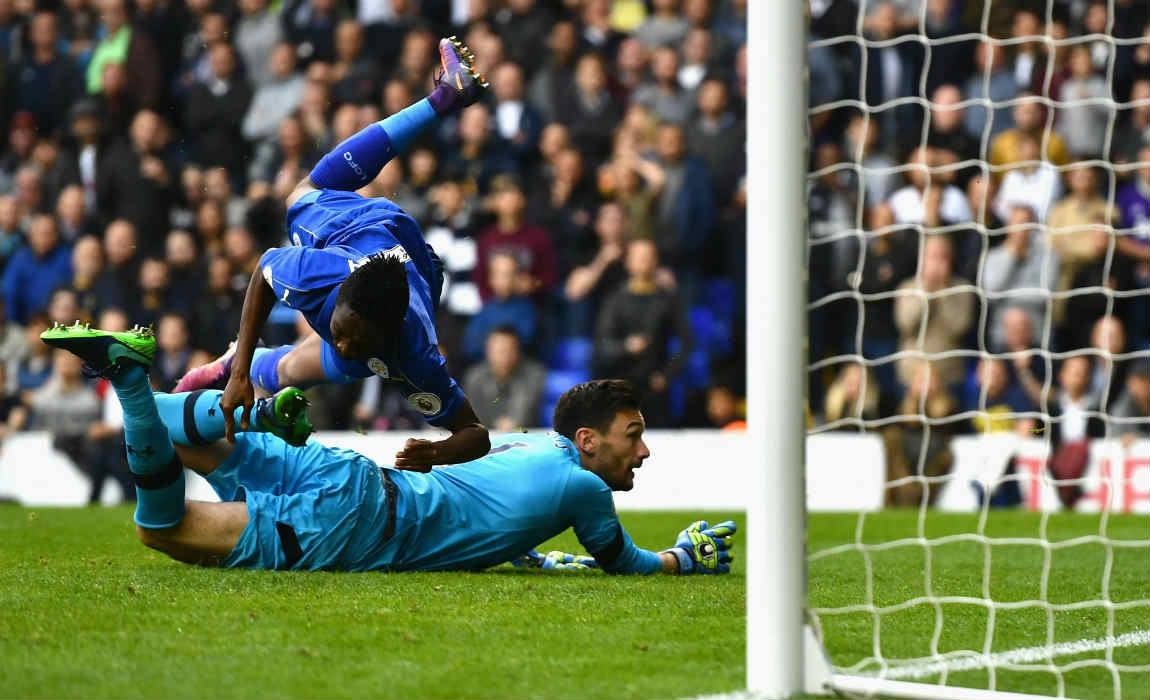 Mahrez made way for Albrighton during the second half as Ranieri rested his star man ahead of Champions league match week.

“It’s about being a gentleman. It’s true. We need to say, ‘hey we need to use this feeling.’”

Pochettino also denied that he wants to sign Manchester City striker Sergio Aguero saying: “Not true. 100 per cent not true.”