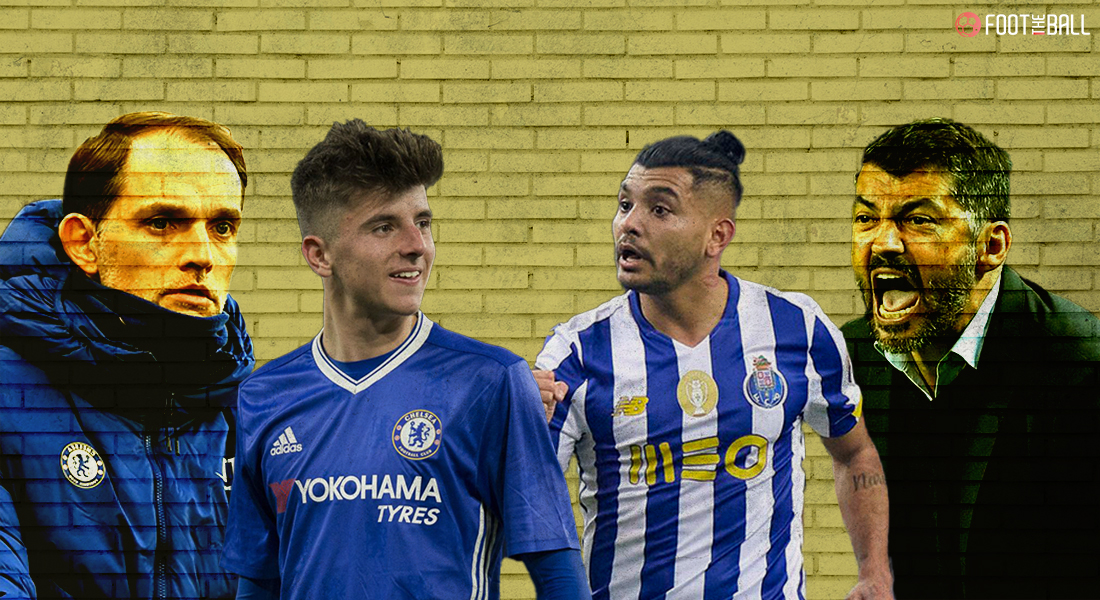 Sergio Conceicao’s Porto take on Thomas Tuchel’s Chelsea at the Estadio Ramon Sanchez Pizjuan on 7 April, Wednesday night for the first leg of the quarter-final of the UEFA Champions League. Porto come into this game on the back of a fine run of form, winning all 4 of their last league outings, with their last defeat coming in the European competition itself against Italian giants Juventus.

A chance to bounce straight back! 💪#MondayMotivation pic.twitter.com/9hTUrECmXH

Chelsea on the other hand suffered a shock defeat to relegation candidates West Brom, after losing 5-2 at Stamford Bridge, which was Tuchel’s first loss as Chelsea manager. The London club’s weekend setback was their first defeat in 16 games which was in contrast to thier class act when they eliminated Atletico Madrid with ease after home and away victories in the last round.

But Porto – who haven’t reached a semi-final of this tournament since they won it under Jose Mourinho in 2004 – face a tough task having lost home advantage for their first leg.

N’Golo Kante and Christian Pulisic look to be the only exceptions to that on the injury front, although Antonio Rudiger was hoofed off the training ground after his bust-up with Kepa Arrizabalaga on Sunday.

Kai Havertz could get the nod up front ahead of experienced duo Timo Werner and Olivier Giroud.

Striker Mehdi Taremi was sent off for Porto in Italy so will miss out through suspension, while on-loan Malang Sarr is barred from lining up against his parent club.

Mouhamed Mbaye and Ivan Marcano are ruled out by injury but coach Sergio Conceicao should have Zaidu Sanusi at his disposal, following the defender’s successful comeback.

The Blues reached the #UCL semi-finals after an incredible night at the Bridge! pic.twitter.com/jBvsagIDHr

Mason Mount has been Chelsea’s most reliable player all season and Thomas Tuchel would be counting on him once again. Although, with Timo Werner –  Chelsea’s player with most goal involvements this season, he might be the one to keep an eye on.

On the other hand, for Porto, Jesus Corona’s versatility and work rate would be key for the Portuguese side as they look to reach their first UCL semi-final since 2004.

Porto to everyone’s surprise beat Juventus in the Round of 16, but are missing some key players ahead of their clash with Chelsea. Midfielder Sergio Oliveira and attacker Mehdi Taremi could prove to be crucial absences for Sergio Conceicao’s side as on the other hand Thomas Tuchel aims to go all the way with this youthful Chelsea side.

Chelsea would be desperate to get back to winning ways and put their recent setback behind them after their humbling defeat against West Brom this weekend. Given their talent in the squad, Thomas Tuchel’s men are regarded by many as the dark horses in this season’s competition and hence, FootTheBall says, Porto 0-2 Chelsea.