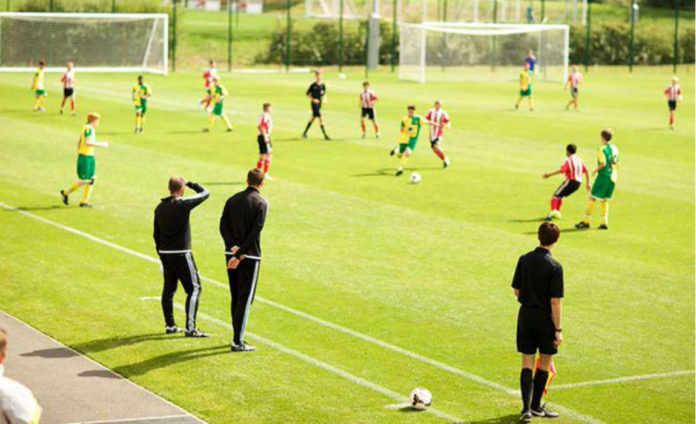 Now that the summer football transfer window has closed, a new record has been set for spending in England. A total outlay of more than £1 billion on Premier League players sounds astronomical when you think that Trevor Francis became the first £1 million player as recently as 1979. Yet despite this spending record, the finances clubs have at their disposal still appear to be increasing unabated.

In a sport with such huge transfer fees, the youth systems of clubs take on more and more importance. The benefits of academies should be twofold: recruiting players before they become too expensive and then a source of income if they are sold for a profit later in their career.

Predicting which children will be successful in the adult game is difficult, however. You can see this from the number of youngsters who are released and signed each year from professional academies. Being signed at 12 years of age is no guarantee of being offered a professional contract.

Clubs have been employing various tactics to tackle this problem, one of which has been to experiment with tournaments that categorise young players based on their biological rather than chronological age. Known as bio-banding, it aims to make competition fairer by assessing technical proficiency rather than physical prowess. Players compete against peers of similar maturity and physicality rather than age. 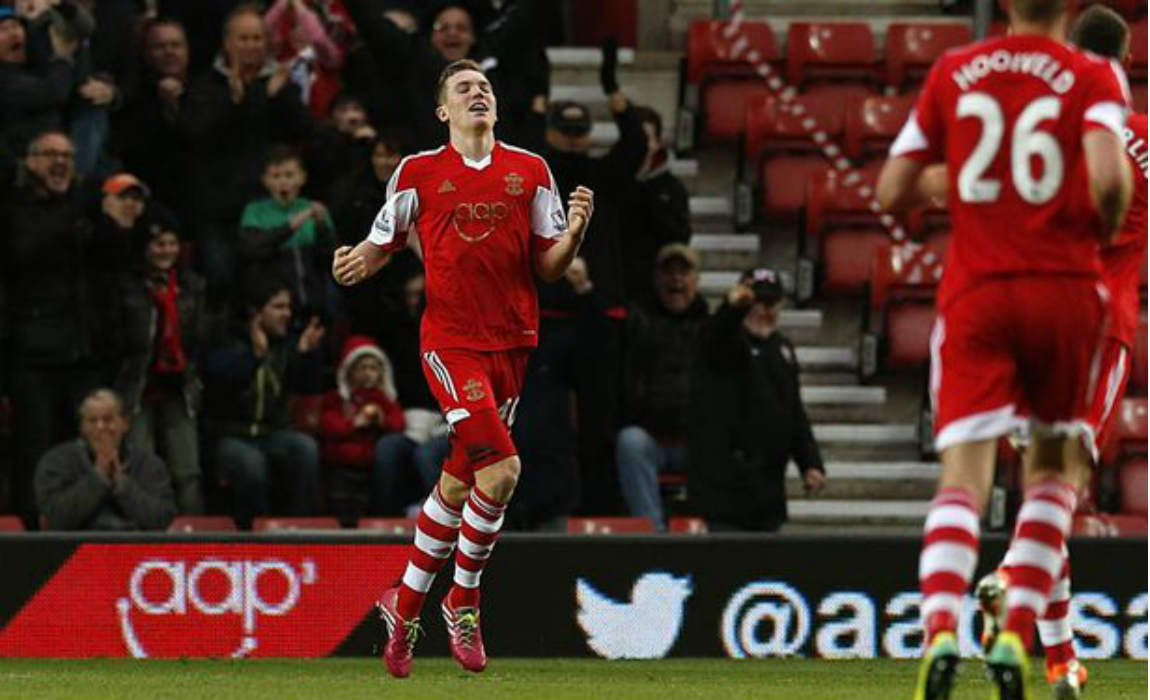 AFC Bournemouth, Southampton and Stoke City are among the Premier League clubs who have been experimenting with youth tournaments that use bio-banding. Some clubs in Scotland are doing likewise. So will this approach help clubs select, develop and retain the most promising young players?

The first problem is determining the player’s biological age. It is easy to determine someone’s chronological age – assuming you have a legitimate birth certificate – but biological age poses more of a challenge. The most valid method is to X-ray the wrist to determine skeletal age. Subjecting youngsters to X-rays for something that may or may not benefit them however raises ethical questions – not to mention the associated expense.

Of the various surrogate markers proposed, the most popular is an equation that uses mass, stature and seated stature to predict what is called the maturity offset. Yet like all measures, this calculation has an inherent degree of error and may actually be unsuitable for grouping players by maturity.

An important philosophical issue around bio-banding is its intended use. Some tournaments have used it for players already attached to a club academy as opposed to those on trial. This prompts an important question: is bio-banding better used for identifying talent or for developing it – or neither?

Tournaments that use bio-banding would typically categorise players by recording their vital statistics to calculate biological age before the first game (despite the uncertainty around maturity offset). The trouble is that doing this increases the margin of error and prevents any assessment about how rapidly a player is growing, for example. One may question whether this is any more useful than categorising players by chronological age.

When it comes to developing players that have already been signed, clubs would be in a position to track their growth over time to calculate biological age more accurately. This would give them the necessary information to develop individualised programmes for players who were large or small for their age, negating the need to categorise players through bio-banding.

Players that are mature for their age might for instance be given instructions that limit how much they can use their physicality, such as only allowing them to regain possession by interceptions and not tackling. This should encourage better positioning and less reliance on physical duels. In conjunction, you could give them short spells playing with older players of comparable size. These strategies would allow the coach to differentiate between their physical and technical attributes and devise a training plan that addresses their weaknesses rather than reaffirming their strengths.

For players who are too small and unable to impose themselves in training and matches, clubs could use their biological age to assess how close they are to their growth spurt and how much development is yet to take place. This may prevent players being released before they have realised their physical potential. 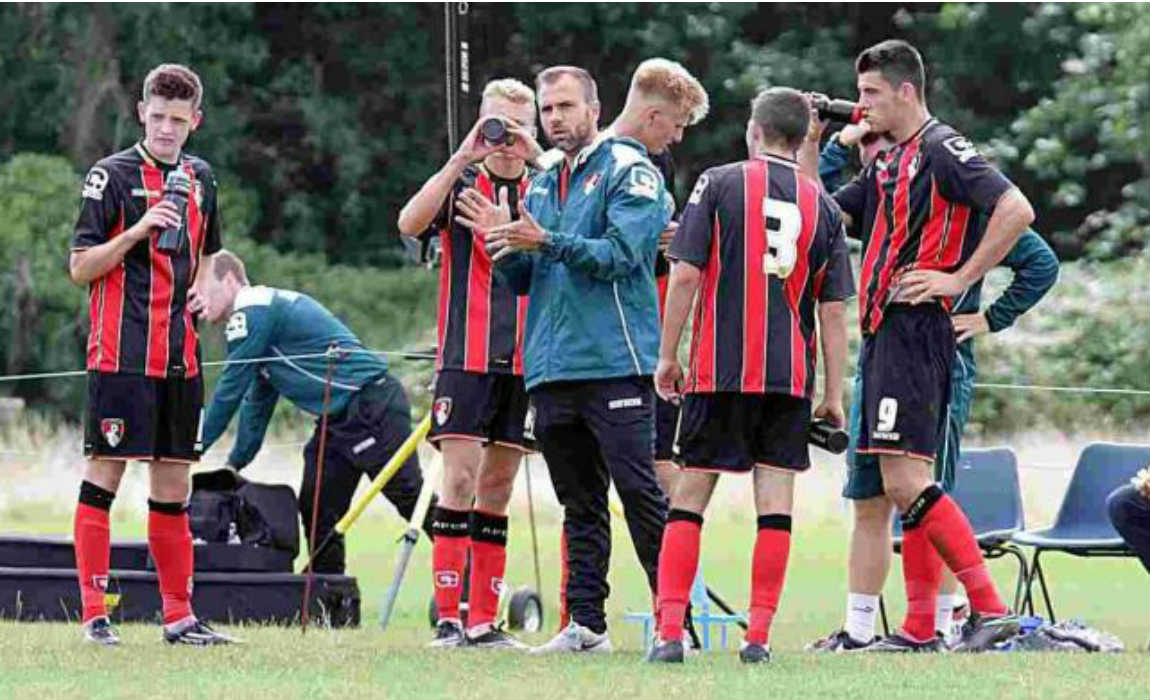 Bio-banding also raises the question of why we are so often preoccupied with physical prowess among young players. Perhaps it is because physical attributes can be measured easily. Aspects such as mindset, resilience and ability to learn and take instruction might be equally or even more important – just more difficult to assess. Despite the challenges, there may be a case for young athletes being categorised in future according to their emotional and cognitive development.

So there are numerous question marks around bio-banding. Using it to identify talent raises issues about accuracy while for developing signed players there are more useful and robust, albeit subjective, ways to assess their ability. That said, clubs may benefit from using biological age to help interpret players’ progress over time, especially when assessing physical attributes such as speed and fitness.

When it comes to spotting and nurturing talent, however, and without discouraging anyone from coming up with something better, there may be no substitute for experienced scouts and coaches seeing past the size and shape of young players and recognising their ability to play the game.

(THE AUTHOR, NEIL GIBSON DIRECTOR OF SPORT, PERFORMANCE AND HEALTH, HERIOT-WATT UNIVERSITY. THIS ARTICLE WAS ORIGINALLY PUBLISHED IN THE CONVERSATION.)