It is just under three decades since the start of the Premier League in 1992 and football fans have been privy to some of the world’s best players in that time. The league has established itself as one of, if not the best in the world and has contributed greatly to the globalisation of football.

As the league prepares to deal with a new era with the expected formation of the European Super League, it has decided to honour its past players. It is all set to launch the Premier League Hall of Fame, along with the first two inductees on Monday, April 19th.

WHAT IS THE HALL OF FAME?

The Hall of Fame was announced first in February 2020 and was set to launch later in the year. However, the launch was delayed because of the Covid-19 pandemic and has now been rescheduled for tomorrow at 6pm BST. Inductees receive a personalised medallion which will be engraved with the year of induction.

ELIGIBILITY FOR THE HALL OF FAME 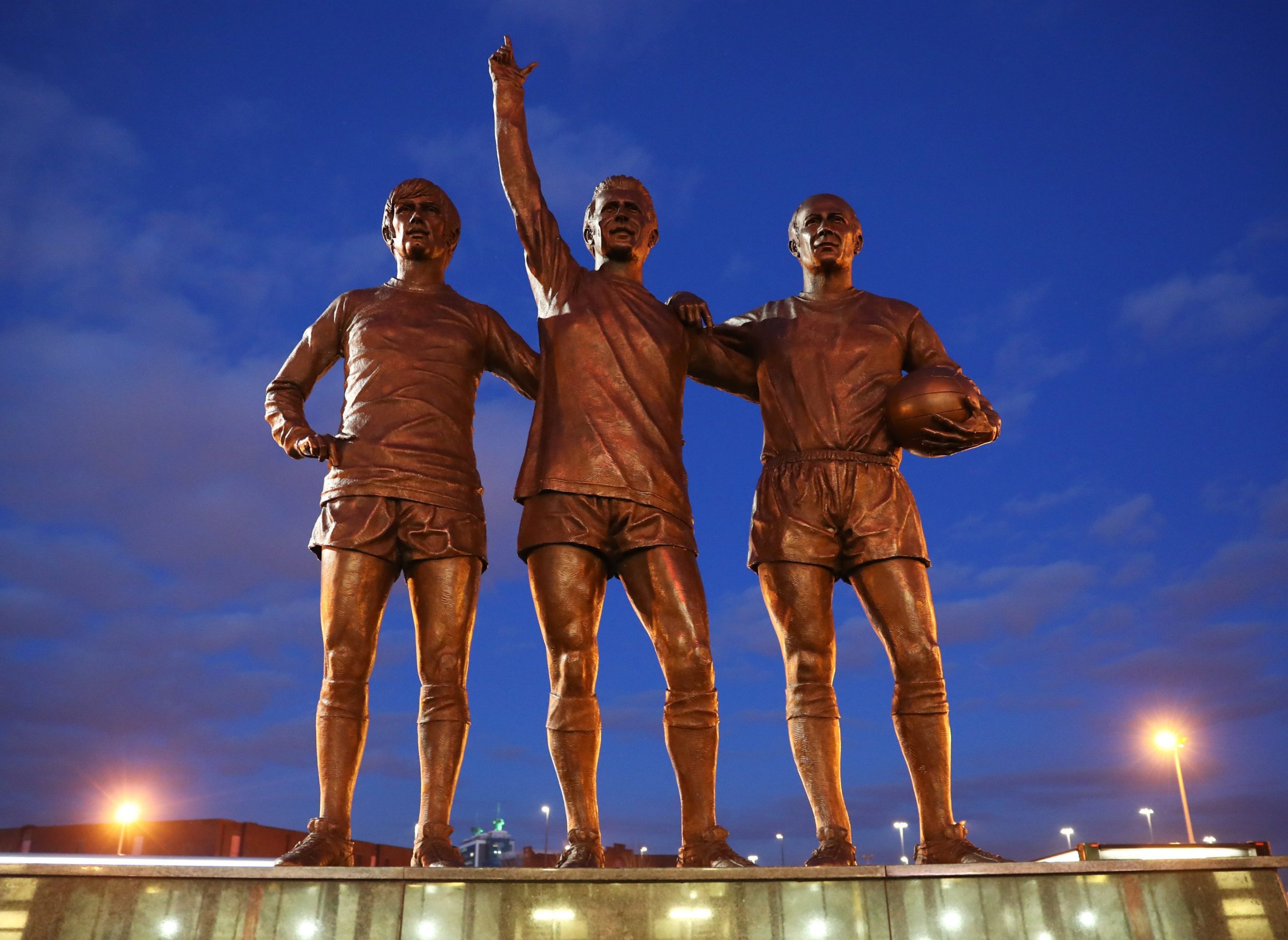 Manchester United’s Holy Trinity of Best, Law and Charlton is not eligible for the Hall of Fame (Courtesy: UEFA Champions League/Twitter)

Also, the Hall of Fame will be limited to players in the top flight 1992 onwards. Stars of the old English first division such as Jimmy Greaves, Bobby Charlton, George Best and Kenny Dalglish will not be inducted.

The launch of the hall of fame will be broadcast live on Sky Sports in the UK and on the Premier League’s digital channels. Fans of the league around the world will be able to view the launch through the official broadcast partners of the league in their respective countries.

The Premier League is yet to reveal who the first two inductees will be, although there has been much conjecture. Ryan Giggs, Paul Scholes, John Terry and Frank Lampard are all good shouts to be inducted being among those who have won the highest number of titles. Alan Shearer of Newcastle United and Blackburn Rovers is a favourite having scored the most goals in the history of the league. 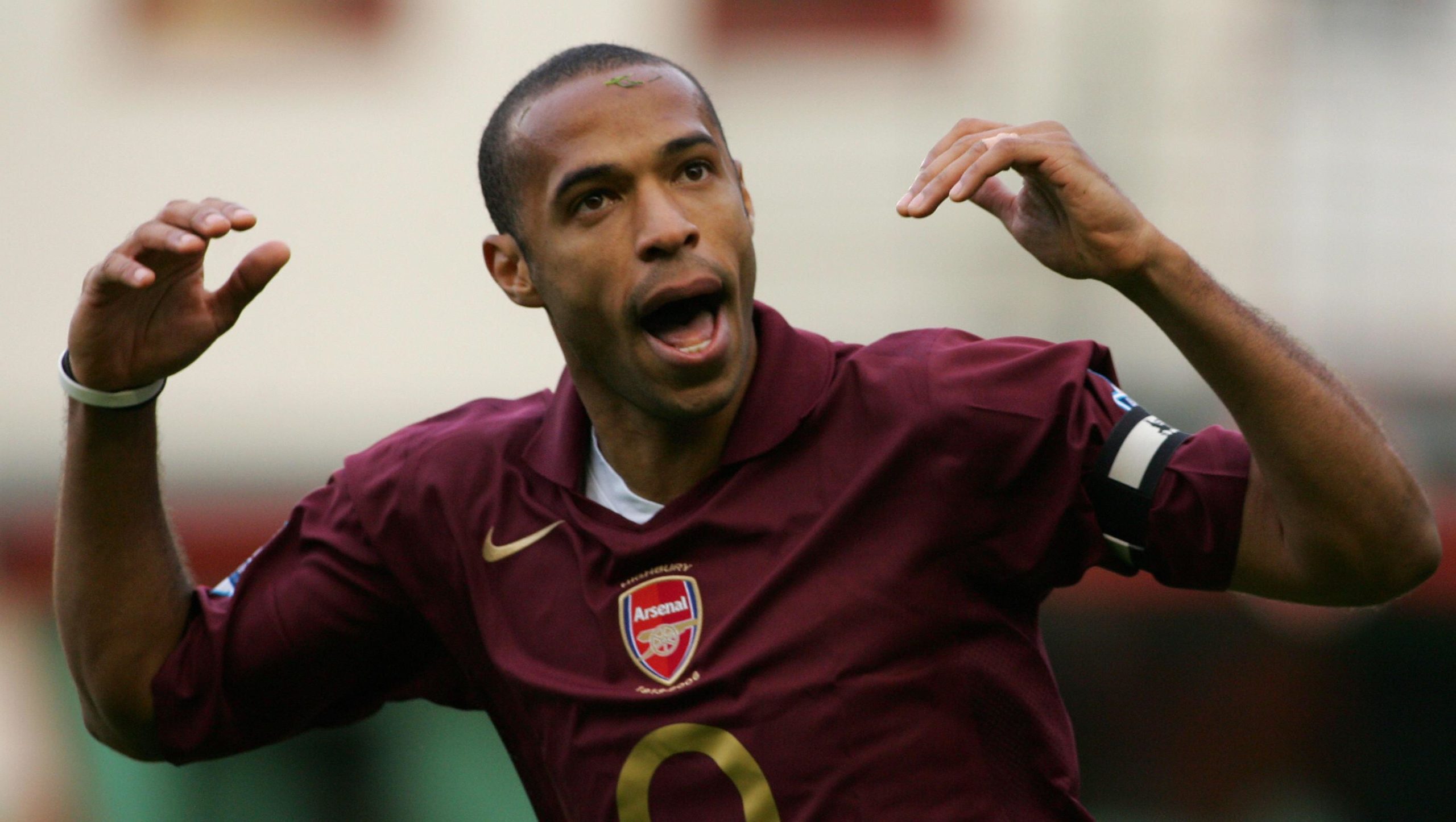 The second highest top scorer, Wayne Rooney, is ineligible having retired post August 2020. Thierry Henry is also among the frontrunners despite only having spent a portion of his illustrious career in England. After the first two inductions have been revealed, fans will have the opportunity to vote for a further six entrees.

The Hall of Fame will no doubt reignite several debates that have been a favourite past time of fans for years. Personal biases will ensure that there is no correct answer for the Premier League but whoever is inducted, will no doubt have deserved it.