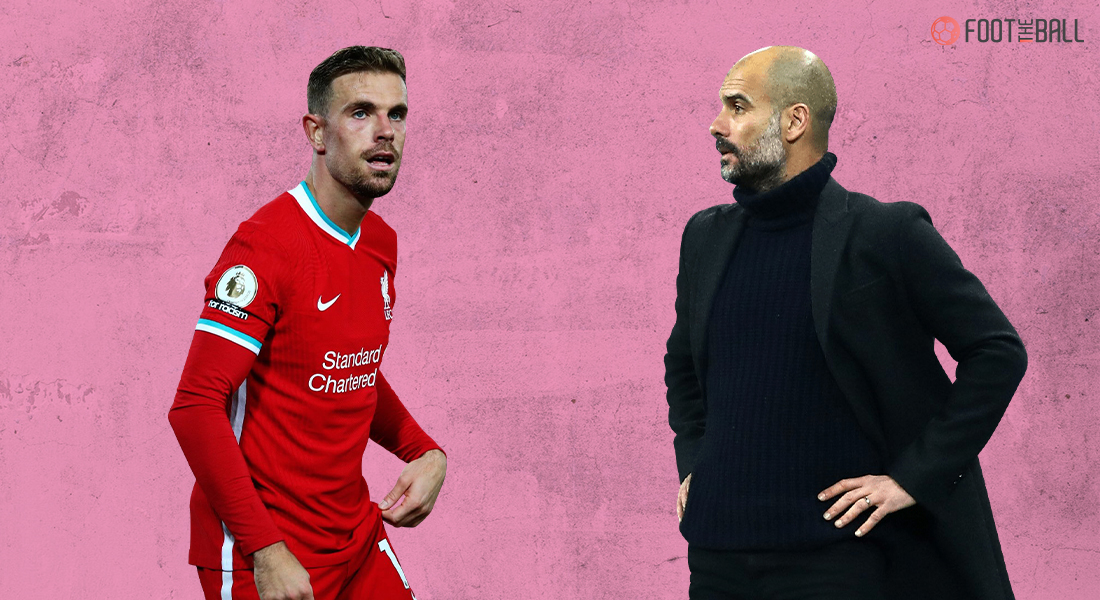 Henderson is arguably the most respected footballer in England currently. He led the Premier League clubs’ response to the coronavirus pandemic including creation of a fund for its response. Now, Henderson is leading the players in responding to the European Super League.

The call issued by Henderson comes amidst increasing pressure from different stakeholders across the English football ecosystem. The remaining 14 clubs have unanimously rejected the plans for the European Super League in a meeting held on Tuesday. An official statement from the Premier League read –

The 14 clubs at the meeting unanimously and vigorously rejected the plans for the competition. The Premier League is considering all actions to prevent it from progressing, as well as holding those shareholders involved account under its rules. The reaction proves just how much our open pyramid and football community means to people.”

Manchester City manager Pep Guardiola has also entered his opposition to the Super League, saying “it’s not sport if you can’t lose.” Reports have also said that Manchester United captain Harry Maguire confronted CEO Ed Woodward in a meeting with the players over the proposed move. Club executives in England are reportedly getting cold feet and surprised by the vehement opposition the breakaway league.

It remains to be seen what action will be taken against the clubs and its players that decided to form the league. UEFA President Aleksander Ceferin and European Super League Chairman Florentino Perez both made big claims yesterday and question marks continue to hang over the future of European football.