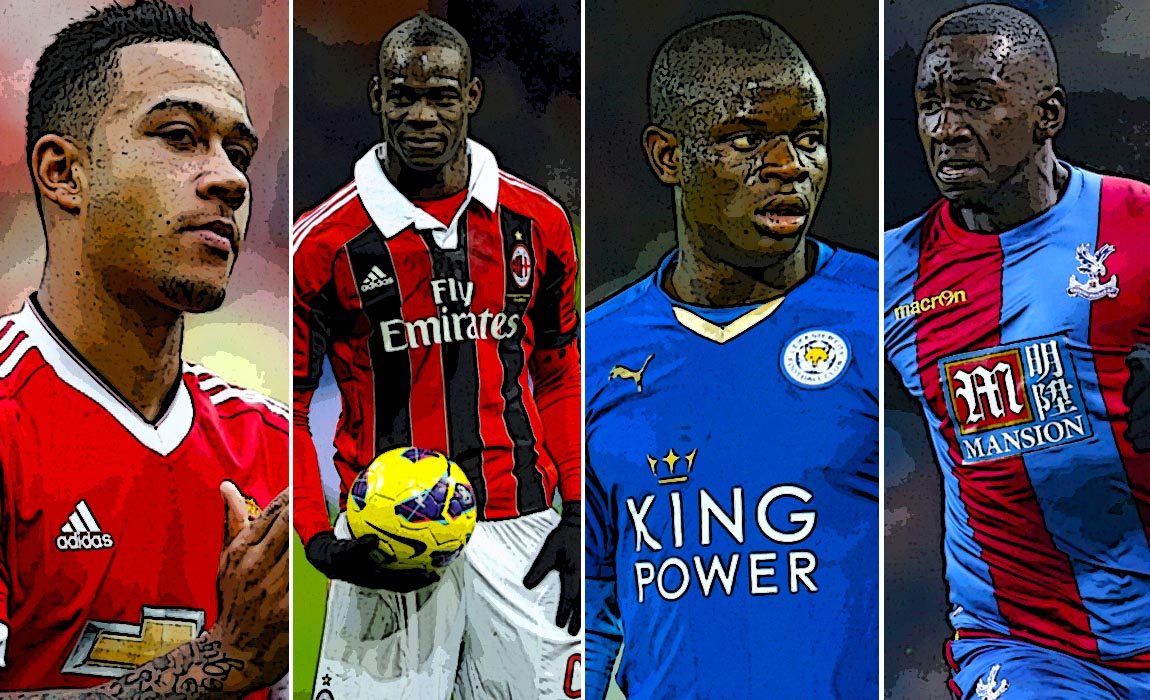 Euro 2016 ends on Sunday and all focus will shift on the build up to Premier League with all clubs ready to splurge huge cash to revamp their squad.

Here are all the recent transfer rumours from English Premier League, in a nutshell.

Tottenham, Everton and West Ham are in the race to sign Crystal Palace midfielder Yannick Bolasie this summer.

Foottheball sources confirm that Cryatal Palace have set an asking price of £28m for the midfielder.

Crystal Place have roped in Andros Townsend from Newcastle this summer and it is believed that after Townsend’s arrival, they are willing to sell Bolasie to the club which matches the asking price.

Spurs have been linked with Bolasie in the past and reports confirm that West Ham and Everton are also keen on securing the services of the midfielder.

Sources also reveal that Crystal Palace are not willing to accept anything below £20m, although they have set up a higher asking price.

Recently promoted Burnley boss Sean Dyche is all geared up to place a £6m bid for Aston Villa for midfielder Ashley Westwood this summer.

Foottheball sources confirm that Burnley are desperate to fill the void in the midfield after Joey Barton joined Rangers. Iceland’s Johann Gudmundssons is also expected to join Burnley this summer as reports reveal that his expected move away from Charlton is soon to happen.

Despite Gudmundsson’s anticipated signing, Dyche is desperate to add more options in the midfield. It is believed that Aston Villa boss Di Matteo wants to hod on to Westwood but critics believe that a suitable offer may convince him to sell.

Premier League side Stoke City are set to place a bid for Juventus star Mario Lemina this summer.

After spending a season on loan at Juventus from Marseille, Lemina signed a four-year contract with the Bianconeri. However, sources reveal that Juventus are willing to sell the player this summer at a profitable price.

It is believed that Stoke City are willing to offer €12m to €13m for securing the signatures of Mario Lemina.

Foottheball sources reveal that Premier League giants Liverpool are set to cancel Mario Balotelli’s contract at Anfield, if they are unable to sell the player this summer.

Balotelli has been linked with Serie A sides Sampdoria and Crotone this summer however there has been no official offers from the club.

Fenerbahce have also shown interest in roping in the player but Balotelli has revealed that he is not interested in a move to the Turkish club.

Balotelli spent the last season on loan at Ac Milan but the Italian club chose not to offer him a permanent contract. It is believed that Liverpool would look to release him as free agent despite a year remaining in his contract, if they fail to sell him to his potential suitors. 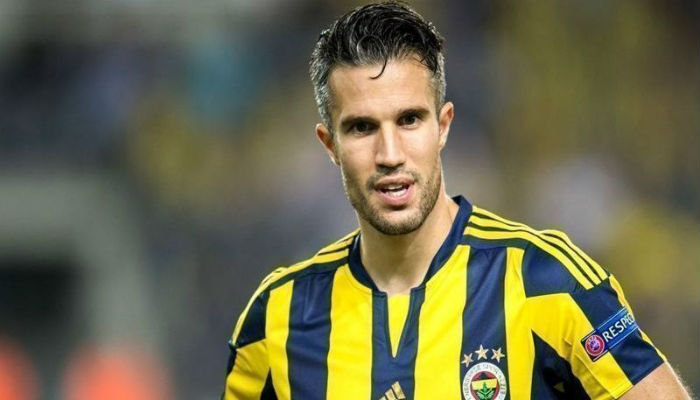 Premier League side West Ham United have given up their chase for Fenerbahce striker Robin van Persie after AC Milan have agreed to their offer for Colombian striker Carlos Bacca.

Earlier this week West Ham had placed a £25.6m for Bacca and now foottheball sources reveal that the Serie A side have agreed in principle and are willing to sell him at the offered price.

The Mail had earlier reported that Slaven Bilic revealed that he has no intention to bring Van Persie back to Premier Leage this summer, despite the player assuring to accept a wage cut. However critics believe that the recent success in the Bacca deal might be the reason behind Bilic’s statement.

Sources confirm that Deportivo Maldonado goalkeeper revealed that Premier League side Manchester City have shown interest in signing him this summer.

“Manchester City have shown interest in me again. My agents are looking after this, I just try and focus on the Olympics,” said Rulli.

“Then it will be whatever God wants. My wish now is to play in the Olympics and then we’ll see what happens.”

Foottheball sources confirm that the CSL side are willing to offer £35m for the Leicester midfielder along with a tempting wage packet to lure him away to China.

Foottheball understands that both Arsenal and Chelsea can offer him a higher standard of competitive football but they might struggle to match the anticipated offer from Sven Goran Eriksson’s side.

Serie A side Juventus are set to launch a surprise bid for unsettled Manchester United winger Memphis Depay, according to foottheball sources.

Depay failed to repeat his PSV form at Old Trafford last season and it is believed that he will struggle to secure a place in the first team under new manager Jose Mourinho. With in-form Anthony Martial in the squad it is believed that Mourinho will use him in Depay’s left wing position this season and set new signing Zlatan Ibrahimovic as the main forward up front.

After Morata’s departure, Juventus are desperate to revamp their attack and have set their eyes on Depay if Mourinho is willing to sell the Dutch striker this summer.