IS PEP READY FOR EUROPE? 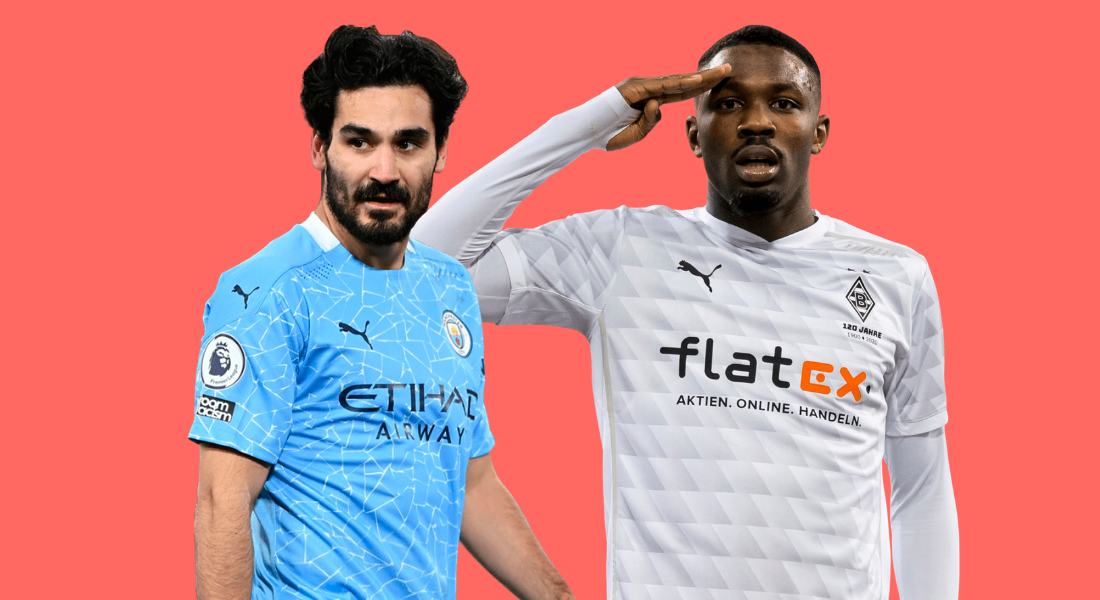 Manchester City is killing it this season, they are on a 18 games winning streak and things just seem to get better and better for them as they have their star players back from injury. Borussia Mönchengladbach on the other hand isn’t doing that good and it looks like they are heading towards a result, just like the horrible 2017/18 season when they finished midtable.

Borussia Mönchengladbach is facing Manchester City on Wednesday in their first Round of 16 Tie of the Champions League this season. Borussia Mönchengladbach had performed really well last season and got themselves a place in the Champions League, but the same can’t be said about them this season as they are currently 8th in the Bundesliga table far behind in the race for the top 4. Although they did pretty well in the Group stages even though they had a tough group, they aren’t in their best shape.

Manchester City on the other hand is dominating the Premier League. They are the league leaders and are 10 points away from second-place Manchester United. Their form doesn’t seem to be wavering and they have high chances of winning the Treble. They even dominated their Group in the Champions League group stage by early winning all the game.

Borussia Mönchengladbach’s latest win was last month against Borussia Dortmund. They haven’t won a single game ever since and are in a horrible rut. In their last 5 games, they have lost 2, drawn 2 and won 1. Although they have been scoring goals, they have been conceding more. There are major problems in the backline and Marco Rose is having a tough time fixing it. In their last game, they played against Mainz where they lost 1-2. Although they had more possession and shots on target, they lost because of their poor defending. Manchester City is a team that attacks in huge numbers and the Borussia Mönchengladbach is undoubtedly going to be overwhelmed.

Straight out of the blocks! 🔥

As you all know, Manchester City is currently in the best form in all Europe. They have won their last 18 games and are the favourites to win the Treble. In their last game they played against Arsenal and even though they won 1-0, they dominated the whole game. They hade more possession, they kept the opposition keeper busy and even created better chances. They were in the driving seat right from the start of the game and we might see the same happening again against Borussia Mönchengladbach.

Borussia Mönchengladbach doesn’t have any recent injuries. Mamadou Doucoure and Famana Quizera have been injured since December and aren’t going to be available anytime soon. There aren’t any players out due to suspension.

Half an hour until the team news drops – who do you want to see starting today? 💙

Nathan Ake is the only player from Manchester City who is out injured, both De Bruyne and Aguero are back from their injuries and have a high probability of playing against Borussia Mönchengladbach.

Lars Stindl has got to be the danger-man in Borussia Mönchengladbach this season. The versatile attacking midfielder has been on top of his game in recent matches and is also one of the top scorers of Bundesliga this season with 10 goals to his name. He also has 5 assists and with his key passing and finishing, Lars Stindl is definitely going to be a big threat Manchester City has to deal with.

Manchester City was going through an injury crisis for the majority of this season but still were the best team in England. The major factor behind their recent success is Ilkay Gundogan. He has been the highest goal scorer for Manchester City with 11 goals in the Premier League this season. His work rate has been spot on and is a complete 8/10 hybrid who can do it all.

We feel that City has got this game in the bag considering the phenomenal form they have been. Manchester City are going to be dominating the ball throughout the 90 and Borussia Mönchengladbach will have to do the most out of the few chances that will come their way. We feel that this Champions League tie is going to be decided in the first leg itself as FootTheBall predicts, 3-0 Manchester City win.