No Mercy on either side 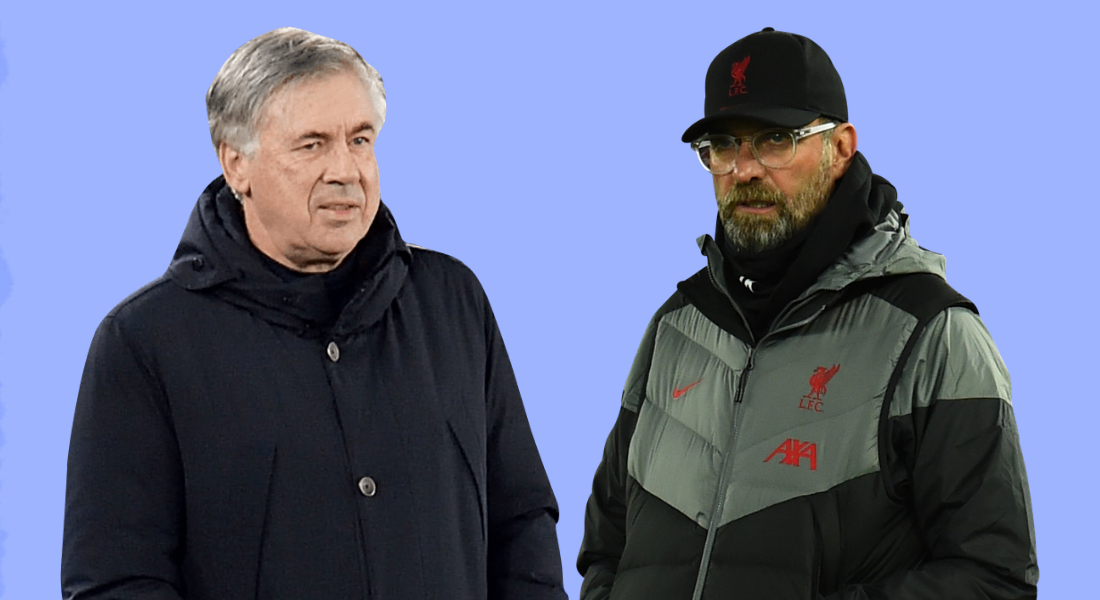 Merseyside rivals Liverpool and Everton lock horns for the 289th time on Saturday afternoon, with just one place and three points separating the two sides in the Premier League table.

Liverpool need to come back on track after their humiliating defeat vs Leicester City, denting their last few title hopes and leaving their top 4 hopes in tatters. Everton also come into the game needing a victory over their fiercest rivals in order to reach the top 4.

It was less than two months ago that Jurgen Klopp’s side sat top of the pile themselves, so to now be in a position where the manager has publicly conceded the title is in indication of just how bad their domestic form has been of late.

Liverpool’s title winning squad looks a distant version of themselves after humiliating defeats at Anfield, and losing to title rivals Leicester City and Manchester City.

Liverpool’s Brazilian goalkeeper Alisson has been the center of their dismal run, under heavy criticism for his crucial match changing mistakes.

The most recent two defeats have seen them ship seven goals too – as many as they had let in in their previous 10 games – and their overall tally of goals conceded is now 32 from 24 outings, just one fewer than they let in throughout their entire title-winning campaign.

The Toffees have rejuvenated under Carlo Ancellotti, with statement signings like James Rodriguez and Allan bringing a new life into the team.

However, Everton have failed to be consistent, and it was evident in their last matchday defeat against Fulham.

It is now over a decade since the Toffees claimed Merseyside derby bragging rights and they still have not won at Anfield this century, last doing so in 1999.

Liverpool will know that another defeat on Saturday would be a huge blow to their top-four hopes, whereas Everton have the tantalising prospect of moving level with their hosts having played a game less, as well as keeping their own Champions League ambitions alive.

Ozan Kabak put a nightmare debut behind him with an assured display against RB Leipzig in midweek. Jurgen Klopp will feel more confident in the youngster if Fabinho fails to recover from injury in time. Should Fabinho return then Jordan Henderson can finally return to midfield.

Liverpool could welcome Naby Keita back into their squad for this match, with the midfielder returning to training earlier this week after two months out.

There were also fitness boosts ahead of the Leipzig game with Divock Origi and Ben Davies shaking off knocks to make the bench, but Liverpool do still have a lengthy list of absentees, while Saturday’s derby will come too soon for Diogo Jota.

Joel Matip, Joe Gomez and Virgil van Dijk, the latter of whom was injured in the reverse fixture, all remain long-term absentees who may not feature again this season.

🤞 | “We preferred to give Allan one day training instead of staying on the bench. We hope he will be available for Saturday – to start.

“Also, Calvert-Lewin, I think, can start.”

However, @MrAncelotti has ruled Yerry Mina out of Saturday's Merseyside derby. #LIVEVE

Everton have been handed fitness boosts with Ancelotti confirming that both Allan and Dominic Calvert-Lewin should be fit to start on Saturday.

Yerry Mina is out with a calf issue that forced him off in the first half against Manchester City. Everton do have enough centre-backs to cover for his absence.

James Rodriguez only made the bench against City but will likely return here. Ancelotti has also confirmed Allan should make the squad after skipping the defeat to City.

January arrival Joshua King will have to wait longer for his full Everton debut with Calvert-Lewin back this weekend.

While Liverpool have been in poor form of late, Mohamed Salah has continued to score, with his strike in midweek – his 24th of the campaign – taking him beyond last season’s goal tally already.

Meanwhile for Everton, the threat of their front 3 consisting of Calwert-Lewin, Richarlison and Rodriguez would make life hard for the already depleted Liverpool defence.

This is the Premier League fixture with the most draws in history, but we expect there to be a winner on Saturday. Liverpool should take great belief from their win in midweek, while their results have not really matched their performances in the last two outings.

Everton have failed to win any of the last 23 derbies and haven’t won at Anfield since 1999.

The contest is expected to be closely fought, however Liverpool have an upper hand due to their overall record in this tie and their willingness to prove their doubters wrong after 3 consecutive Premier League defeats.

Jurgen Klopp’s Reds may have lost their last three league matches, but an occasion such as this is sure to bring out the best in his players.

With confidence restored to the Liverpool camp following their Leipzig victory along with an extra day of rest compared to their opponents, the hosts should be able to take the bragging rights in Merseyside with an important three points in this one.