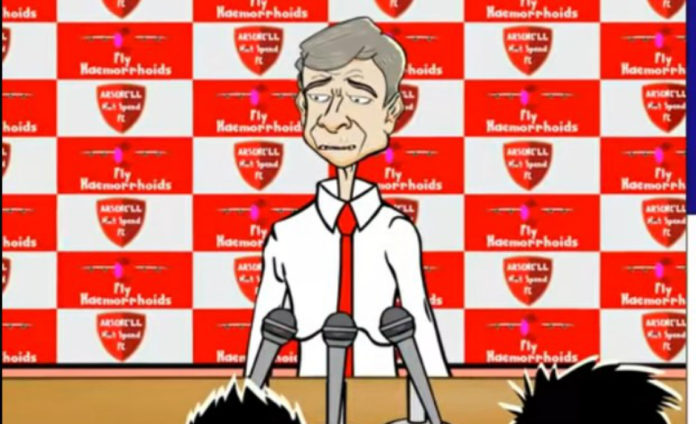 The new TRANSFER CENTRE series from 442oons is out for grab. The new episode takes a jibe at Arsene Wenger after he failed to make any major signings this summer.

With Granit Xhaka, the only prorper signing for Arsenal, Wenger is still in the hunt for a defender and a top flight striker. Wenger’s failure have not gone down well with the fans as they have openly criticised thier manager’s efficiency.

Another noteworthy point in the video would be a mockery of Klopp’s decision to play Alberto Moreno as the main left-back this season despite his dismal performance in the league opener.