Possibly the biggest game of the Champions League group stage is here as the 2 European heavyweights clash in the 2nd game of the prestigious competition. Considering the tough competition in their group, it is obvious that every point counts which is why PSG won’t be too thrilled about their showing so far.

The points are shared on Matchday 1️⃣ of the @ChampionsLeague. #UCL | #CLUPSG pic.twitter.com/P3EVbjqQxP

Although PSG have dominated the Ligue 1 for now having won all their games so far, they started their European campaign on the wrong foot and they might live to regret it. Club Brugge is arguably the weakest team on paper out of the 4 teams and PSG were only able to salvage a draw out of the game.

The French giants had the perfect opportunity to get some points and improve their goal difference but the start-studded side failed to do so and will have to make up for it against Manchester City who are looking like the favourites to top the league.

City would be fairly confident heading up to the game since they have avenged their Champions League final defeat by defeating Chelsea away from home. They are currently 2nd in the Premier League which is commendable considering the pedigree of other title contenders this season.

Their performance defensively has been top tier since they have only conceded 4 goals so far this season, 3 of them coming from their game against Leipzig on matchday 1. But their inconsistent performances on the front foot is a matter of worry for Guardiola and company.

One day they score 5 goals against Arsenal and just a few weeks later hardly land a shot on target against Southampton. They need to be more solid in their final third spot since apart from that they have hardly made any mistakes in their opening games and are looking forward to a successful campaign ahead of them.

Di Maria’s 3 match ban which he received in last season’s Champions League has still not been lifted which is why he will be out of contention against City. Another huge blow to them over the last few days was Lionel Messi’s knee injury and his appearance in the Champions League game remains doubtful.

We might see him feature off the bench but a place in the starting lineup remains highly unlikely. Marco Verratti and Sergio Ramos are still out due to their serious long term injuries. Kurzava and Bernat are back in training but will probably need time to get back on the pitch.

Ilkay Gundogan and Zinchenko recently picked up injuries but it only seems temporary. John Stones is yet to play for Manchester City but he was on the bench last game against Chelsea and a start is on the cards for him. 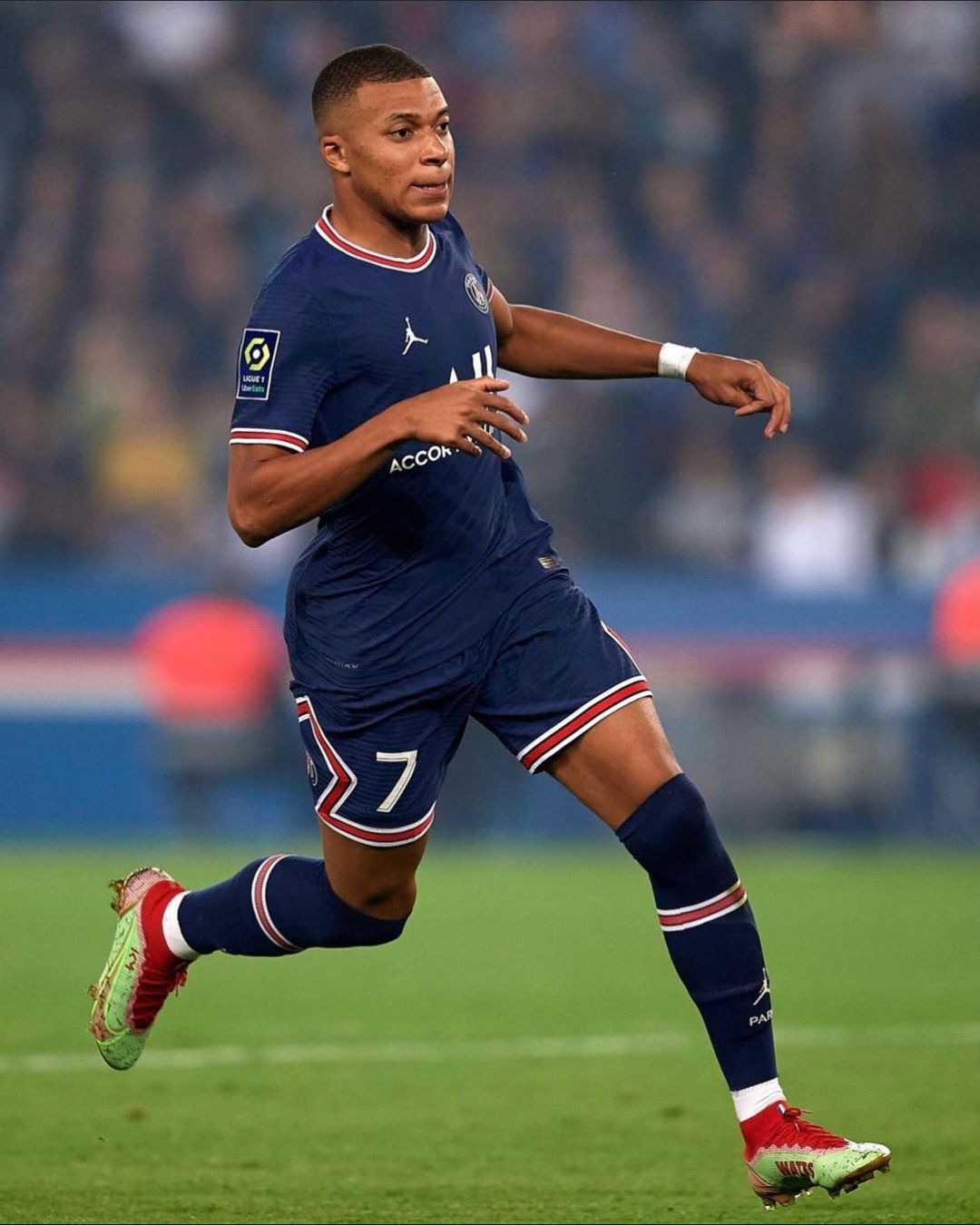 Despite the transfer speculations revolving around him, Mbappe hasn’t let anything hinder his performances on the pitch. He has an Xg( expected goals) of 0.86 per 90 which shows how likely it is to see his name on the scoresheet. He has scored 4 goals and 3 assists till now and is PSG’s target man up front. 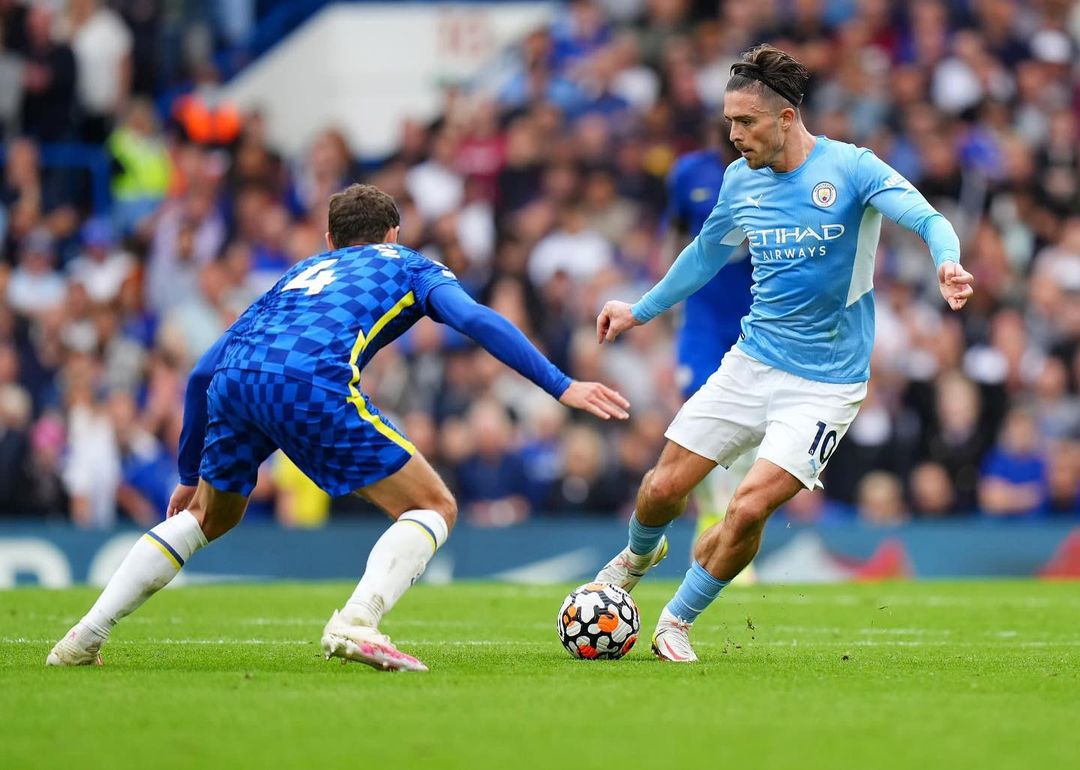 Jack Grealish has cemented his name on Guardiola’s starting lineup ever since he joined City this summer. He has fit well in Pep’s system and has been carrying out his duties as their left winger quite well.

His ability to carry the ball forward still remains his strongest attribute and he even wins free-kicks in dangerous situations which is something the PSG defenders need to be careful about. He creates 3.10 goal scoring chances per 90 and if City are sharp in their finishing, Grealish is going to have a field day at Paris.

Manchester City knocked PSG out of the Champions League in the semifinals last season and the home fans would surely be expecting their side to redeem themselves this season.

It’ll be an extremely tight game considering the strength of both sides but considering all factors and Manchester City’s run,  they might just edge this one, since they have been extremely strong defensively which will be key in a game like this. FootTheBall predicts PSG 1-2 Manchester City