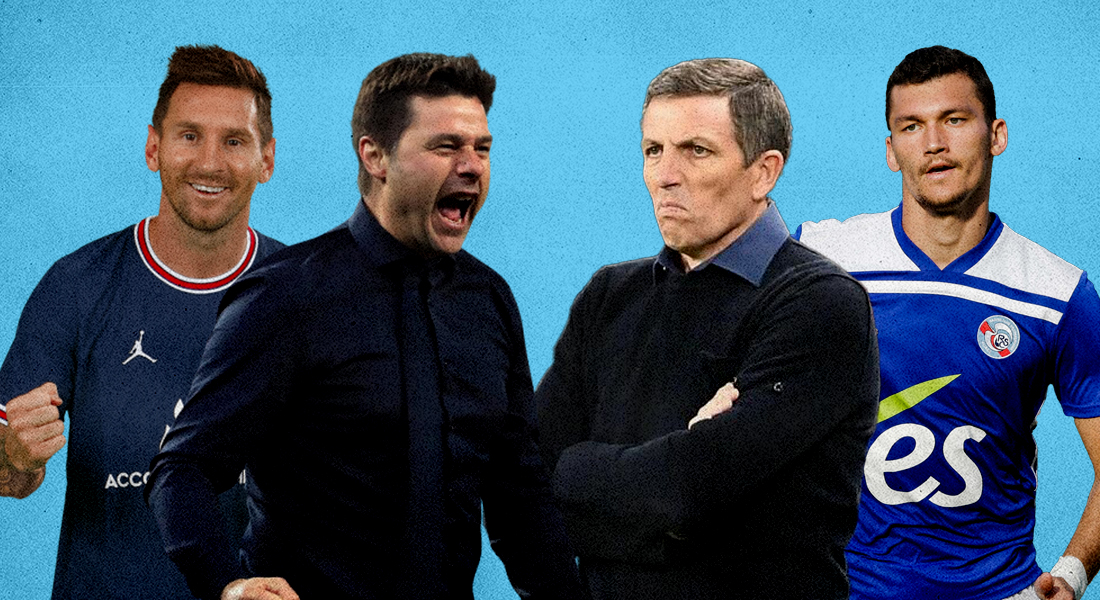 MATCH PREVIEW: PSG VS STRASBOURG, Messi will not be available for the game but can Paris title hunt get off to winning start?

PSG are set to play the second game of their redemption season against a relegation fighting Strasbourg side on Saturday. PSG have yet to play a few big names from the squad and the fans will be eager to cheer from the stands as they play their first home game of the 2021/22 campaign.

Lionel Messi’s move to PSG broke the internet over the last week and hasn’t even set foot on the pitch for the club. The player’s jerseys sold out in a few hours and the whole world is waiting to see him rule Ligue 1. With so much anticipation around the corner, Pochetinno will surely give Messi his debut and that is possibly the biggest highlight of the game.

Strasbourg will surely be overwhelmed by the squad sheet of their opponents but it is too unfair to rule them out of the result. Although they are a mid-table team, they have managed to stay in the top flight for 4 years now despite having a weaker side on paper. Strasbourg lost their opening game 2-0 against Angers and would be looking to prove their worth and give PSG a run for their money.

Sergio Ramos has still haven’t recovered from the injury that ruled him out of Euro 2020 and his game alongside Messi has been further delayed. Colin Dagba, Bernat and Lettelier are also sidelined due to injuries.

Lebo Mothiba is the only player whose appearance is doubtful ahead of the game due to injury. The rest of the squad is up for selection and Strasbourg are not going to pull any punches while setting up the team against the French Giants. 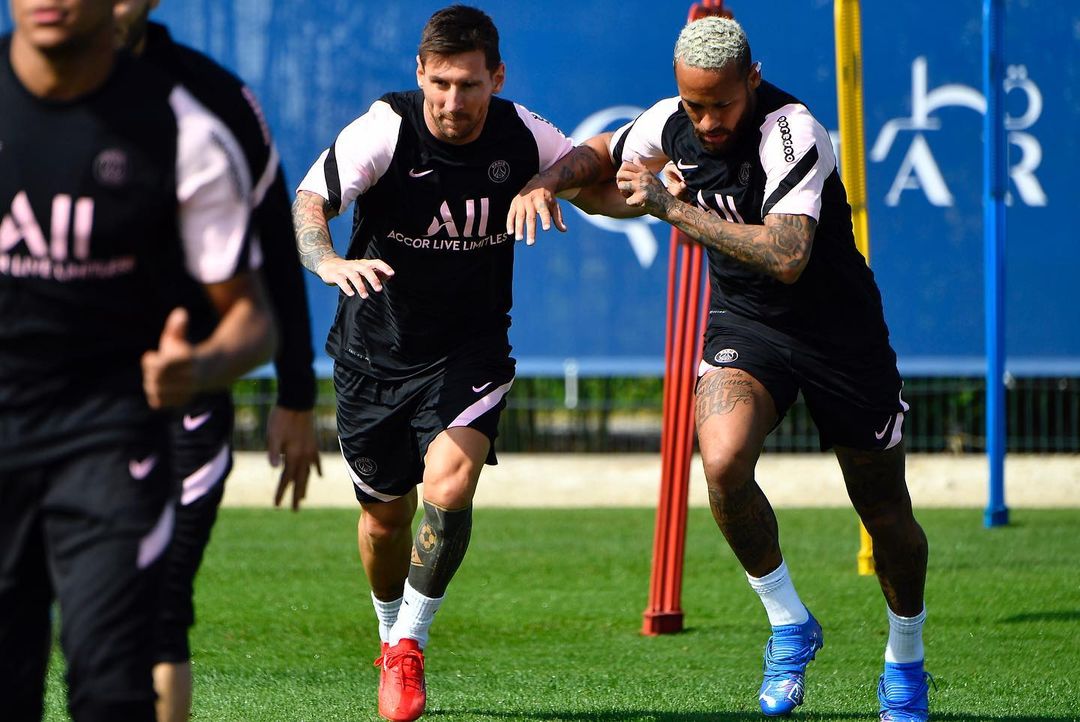 Neymar had a long summer break after Copa America and that is why he was given a day off on teh opening day. Since PSG is playing their first home game, Pochetinno will surely play Neymar in the starting 11. Their star man is arguably one of the best players in the world and after a great run with Brazil last month, the player would be confident for the new campaign. PSG’s squad strength has grown by many folds over the summer which will reciprocate in Neymar’s performance. They will control the game with the strong midfield they have which will give Neymar more goal-scoring opportunities.

Strasbourg’s big signing of the summer will surely be looking into making an impact on the underdogs. The experienced centre forward came on as a substitute last game but couldn’t make enough impact in the few minutes he got. Gameiro is their marquee player which is why his teammates will be looking up to him for inspiration. Gameiro can become the hero in the eyes of their supporters if he makes it to the score sheet and hence he will go all out on Saturday. Gameiro has played for top Spanish clubs in his career and is the only one in the squad capable enough to give PSG’s backline a hard time.

PSG lost the Ligue 1 title by 1 point last season and it was an indication for them that they can’t take any game lightly. Losing points against Strasbourg will be bad for their morale and can even bite them later in the title run. On the other hand, Strasbourg will be over the moon if they manage to harm PSG and it will also help them redeem themselves among the fans after the home loss last week. It would be a big feat if the underdogs manage to pull one off PSG but it is highly unlikely, FootTheBall predicts, PSG 2-0 Strasbourg.