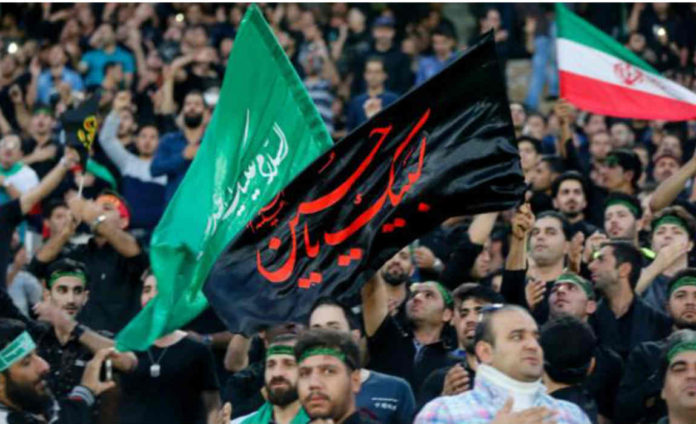 Iran’s Persepolis were beaten 3-1 by Al Rayyan of Qatar on Matchday Three of the AFC Champions League group stage on Tuesday. 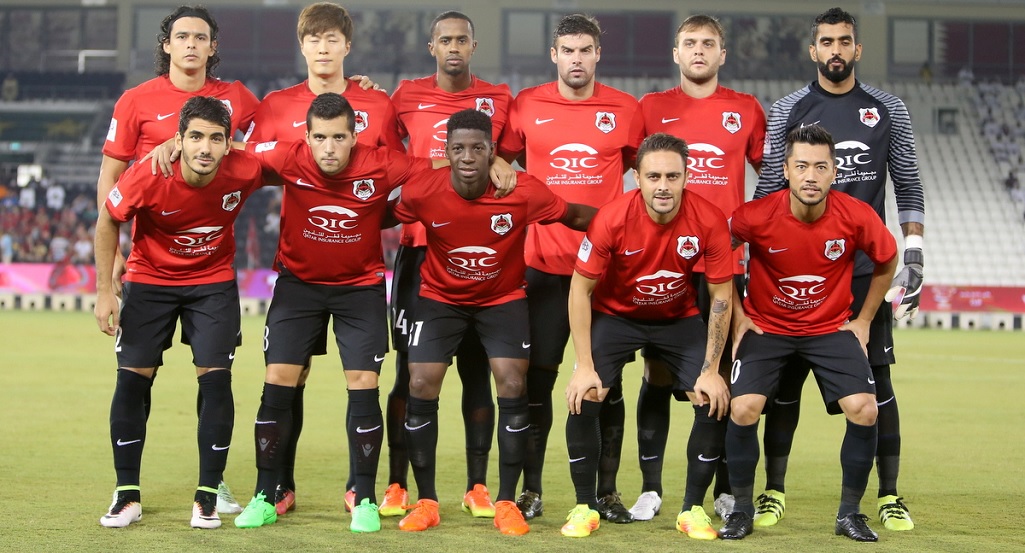 In the match played at the Jassim Bin Hamad Stadium in Doha, Mehdi Taremi put Persepolis ahead in the 6th minute.

Al Rayyan Brazilian striker Rodrigo Tabata equalized the match in the 19th minute and converted his penalty in the 58th minute.

Earlier in the day, Al Wahda of the UAE drew 2-2 with Saudi Arabia’s Al Hilal at Al Nahyan Stadium.