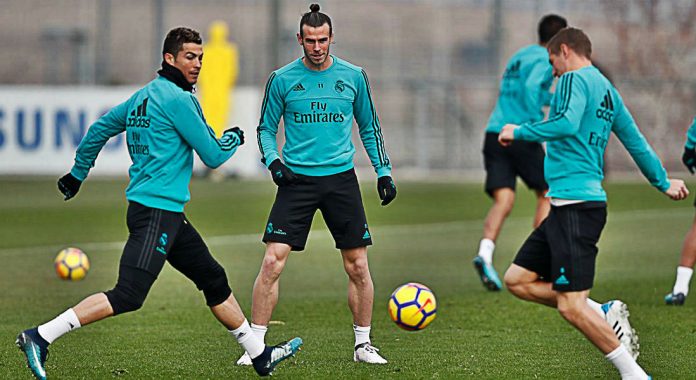 Real Madrid face a crunch match in a moment of crisis in the 21st round of matches to be played in the La Liga this weekend.

Saturday sees Zinedine Zidane’s side travel to Valencia just three days after they were knocked out of the King’s Cup knockout competition by Leganes who beat them 2-1 in the Santiago Bernabeu Stadium.

It is another setback in a difficult campaign and the game in Valencia also promises to be a key moment of the season.

Madrid travel 19 points behind league leaders Barcelona, eight behind Atletico Madrid and five behind Valencia, meaning a defeat would leave them struggling to finish in the top three and with Villarreal just one point behind and Sevilla three points and also in touching distance, it is no exaggeration to say Madrid’s place in next season’s Champions League is also in peril.

Gareth Bale, Luka Modric, Cristiano Ronaldo and Tony Kroos, all of whom were rested against Leganes, will return in Mestalla against a rival who did qualify for the Cup semi-finals this week. 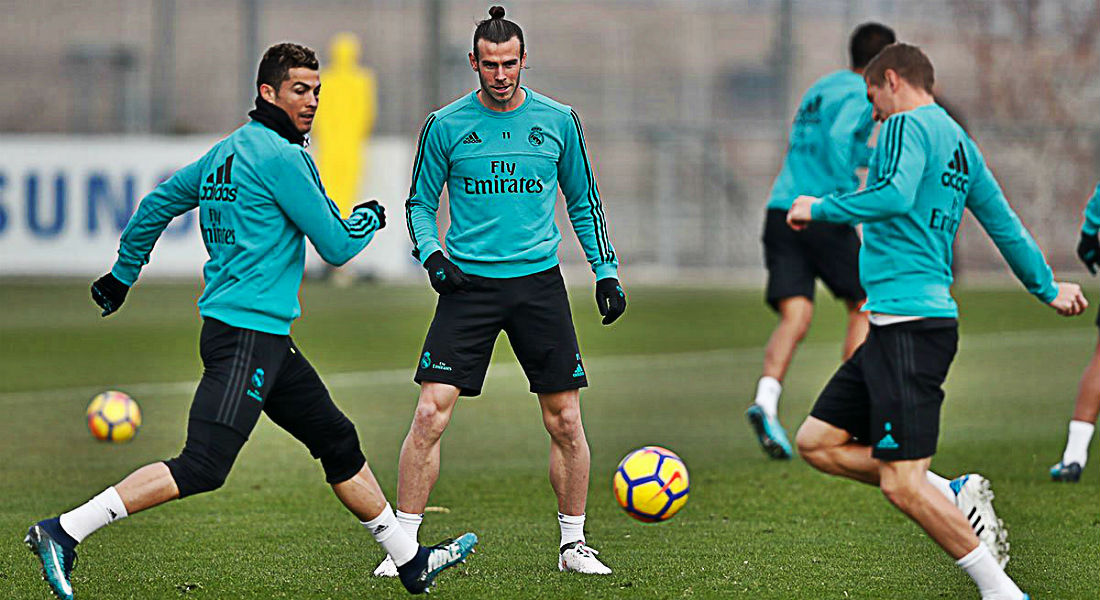 Valencia will be without suspended defenders Ruben Vezo and Gabriel Paulista, but Ezequiel Garay will be available for Marcelino Garcia’s outfit in what is without doubt the standout game of the weekend in Spain.

The round of matches kicks off on Friday with a Basque derby as Eibar entertain Athletic Club Bilbao, who are unbeaten since November, but who look as if they will lose key defender Aymeric Laporte to Manchester City.

Villarreal will be keeping a keen eye on events in Mestalla and should Madrid fail to win in Valencia,  a home win for them over Real Sociedad would lift them into fourth place.

Real Sociedad are another team in crisis after a home defeat to Celta left them in 15th place with just one win in their last nine matches and with coach Eusebio Sacristan seriously questioned by a section of the fans.

Saturday also sees a key battle against relegation as Levante visit a Deportivo la Coruna still reeling after last weekend’s 7-1 defeat to Real Madrid. Meanwhile Malaga are at home to Girona, who last weekend drew 1-1 away to Atletico Madrid.

Atletico are in action on Sunday and they need to overcome the disappointment of dropping points to Girona and their midweek Cup exit against Sevilla when struggling Las Palmas visit the Wanda Metropolitano Stadium.

Las Palmas lost 5-1 at home to Atletico earlier in the season, but showed signs of life in beating Valencia a week ago, while Diego Costa is likely to miss out for Atletico due to a groin strain.

Sunday sees Barca entertain a greatly improved Alaves and would do well to remember who the Basque side stunned them with a 2-1 victory in the Camp Nou last season.

Ernesto Valverde’s team selection will be conditioned by the side he puts out to play Espanyol in their Cup tie on Thursday evening.

Meanwhile, a Sevilla side that is improving under the guidance of Vincenzo Montella takes on Getafe in what is likely to be a feisty if not exactly pretty affair in the Sanchez Pizjuan Stadium, while Leganes will look to celebrate their Cup win over Madrid as they entertain Espanyol in the midday kick off.