Spanish giants Real Madrid are looking forward to dispense with the talented playmaker Jese Rodriguez as he does not fit in their plan for the upcoming season.

Foottheball sources confirm that Real Madrid have offered Jese Rodriguez to Premier League clubs Southampton and West Ham United, with the player himself willing to make a summer switch to the Premier League.

Critics believe that there should be no shortage of options for the 23-year-old and recent rumours have also linked the midfielder with Paris Saint Germain.

Ligue 1 champions have shown their interest in the talented midfielder who lacked game time and was unable to complete full 90 minutes in 7 of his 28 appearances for Real Madrid.

New PSG coach Unai Emery is believed to be fond of the Madrid midfielder and have confirmed his interest earlier this month.

“It’s a possibility, as are other opportunities in the transfer window. I know Jese well, the club knows Jese well, he is a good player.” 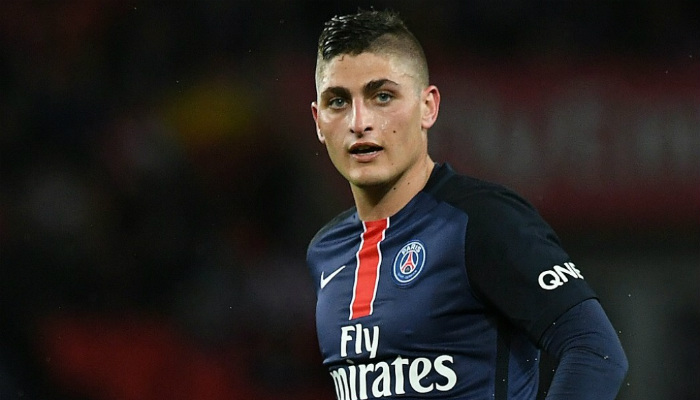 Real Madrid are interested in the PSG playmaker Marco Verratti and foottheball understands that this can make way for negotiations for Rodriguez’s rumoured move to France this summer.

However recent reports suggest the Ligue 1 champions are not willing to sell the talented Italian midfielder this summer.