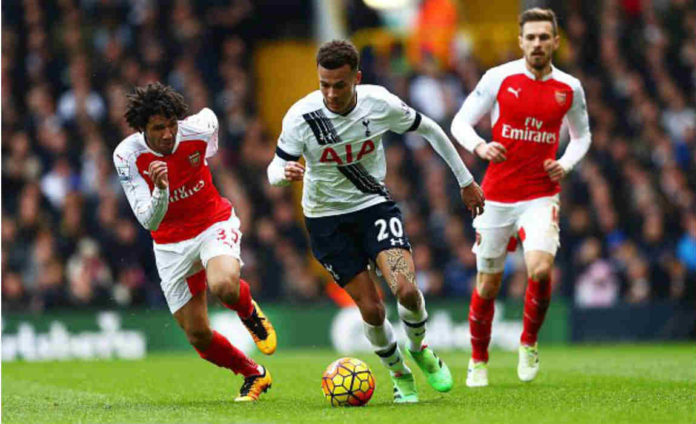 The 20-year-old has found form after struggling for the first-half of the season and the Los Blancos are now eyeing a big money move for the midfielder in summer. 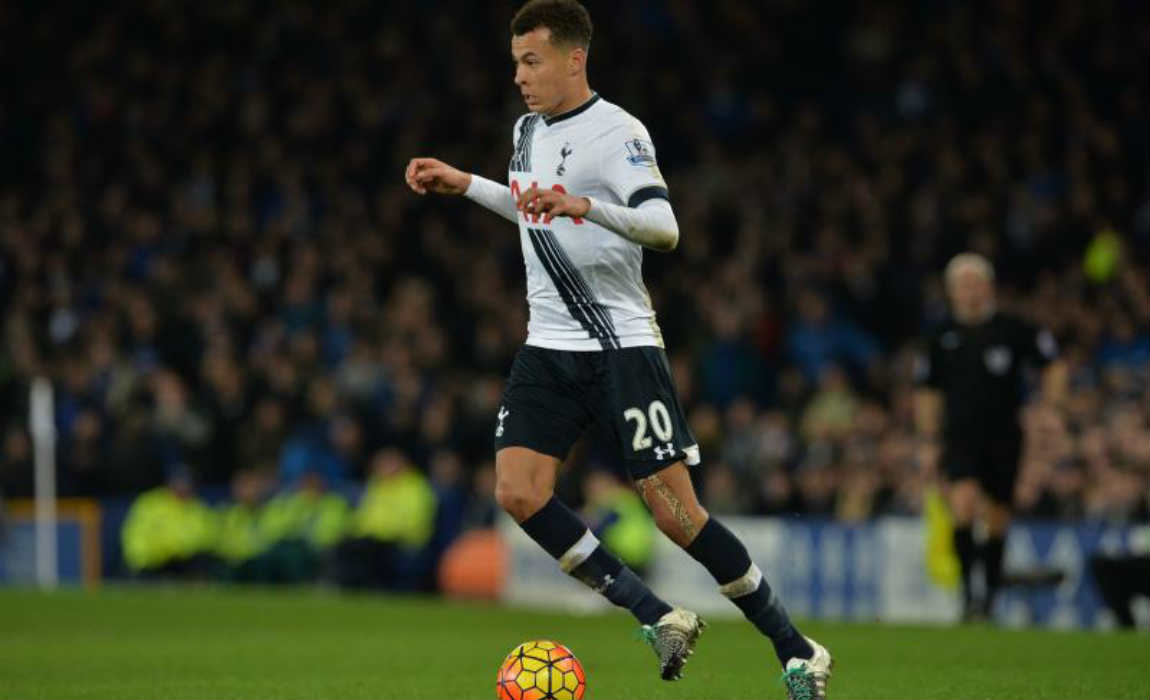 The Santiago Bernabeu outfit have been monitoring the England international for a while now, and past recor of dealing with Spurs in the transfer market will act as a confidence booster for Zinadine Zidane’s side.

However, a January move for the 20-year-old is out of the equation, due to Real Madrid’s transfer ban.

Alli is currently on a £60,000-a-week at the White Hart Lane, however Spurs Mauricio Pochettino had recently claimed that the play-maker is worth over £50 million – so Real must be willing to break the bank for the youngster.

Real Madrid had recently had their two window transfer ban reduced to one and the La Liga league leaders have been given transfer boost as the club can now sign players from at the end of this season.