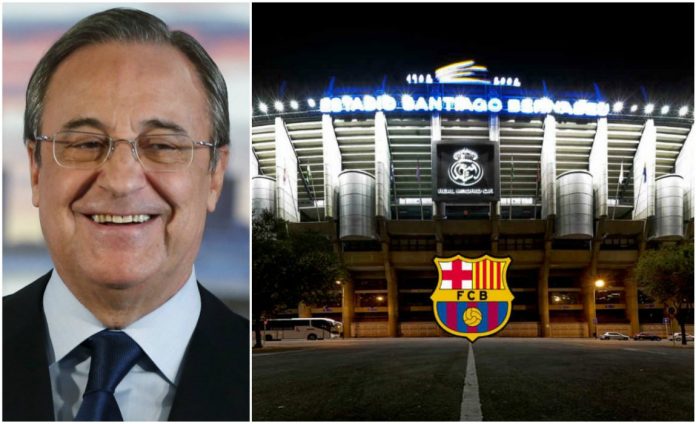 Real Madrid President, Florentino Perez said on Thursday that the Santiago Bernabeu would not be available for the King’s Cup final, which will be played between FC Barcelona and Deportivo Alaves on May 27th.

Perez told a press conference that the final could not be played in Real Madrid’s ground, which is the largest neutral ground available for the game “because there’s work going on … There’s no other issue.” 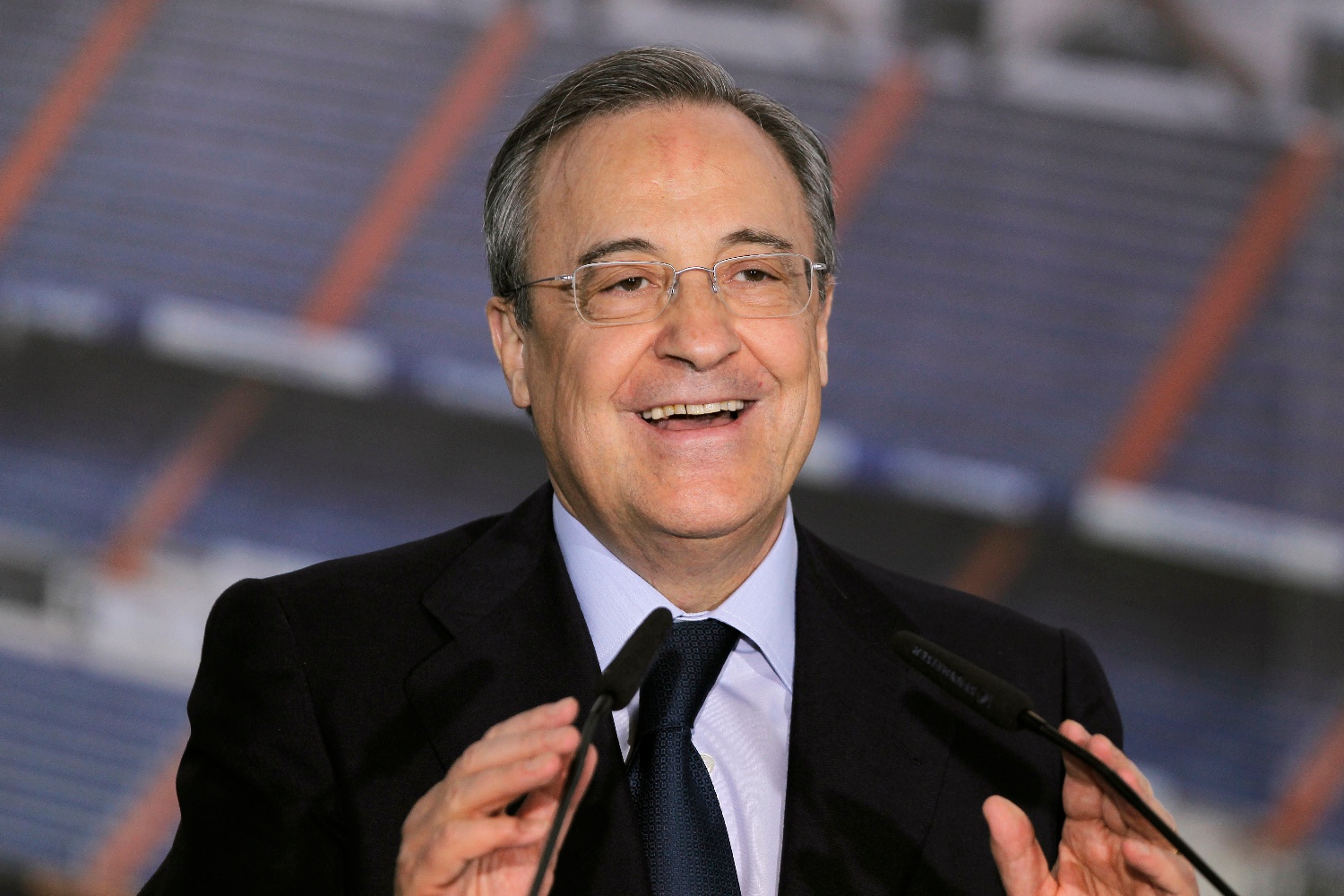 It is the fourth time in the past five seasons that Madrid have refused to allow their ground to be used for the final and coincidentally in all of those seasons their bitter rivals, FC Barcelona have been one of the finalists.

Meanwhile Alaves’ owner Alaves owner Josean Querejeta, said he would like the game to be played in Athletic Club Bilbao’s San Mames Stadium, which he declared would be “would be perfect for our fans.”

“It is the closest stadium for our fans to travel to and a lot of our supporters would be able to go. It’s a modern stadium and it’s a famous landmark in the Basque country.”

“I believe Athletic fans would be thrilled to have a Basque team playing the final in San Mames and I don’t think Athletic would have any problems with the final being played there,” he said.

Unfortunately rock group Guns and Roses are due to play in San Mames on May 30th with concert organizers saying they need a week to prepare for the concert and if the Cup final were to be held on the Saturday night it would leave them just two days to do so.