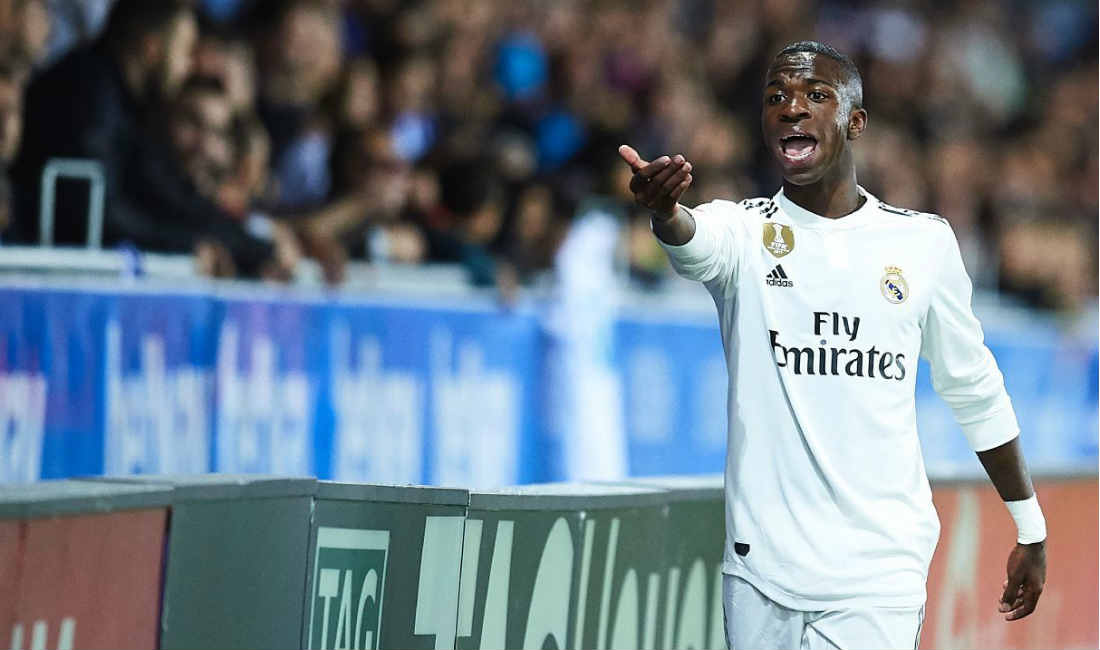 Real Valladolid owner Ronaldo revealed on Thursday that he is interested in securing a loan deal for teenage Real Madrid forward Vinícius Júnior.

However, the legendary Brazil striker admitted that he doesn’t expect Valladolid’s La Liga rivals and reigning European champions to accept his request.

“He [Vinícius] is a great talent and Madrid are lucky to have him,” the 42-year-old former Real Madrid player told Desayunos Deportivos. “He is going to be a great player, without a doubt. I would love to have him at Valladolid. I made a request but it’s unlikely that they will make such a good player available to us.”

Vinícius has made eight appearances across all competitions for Real Madrid since joining the club in July. The 18-year-old Brazilian made his first Champions League start in the team’s 3-0 loss to CSKA Moscow at the Santiago Bernabeu on Tuesday.

Ronaldo bought a 51 per cent stake in Real Valladolid in September.