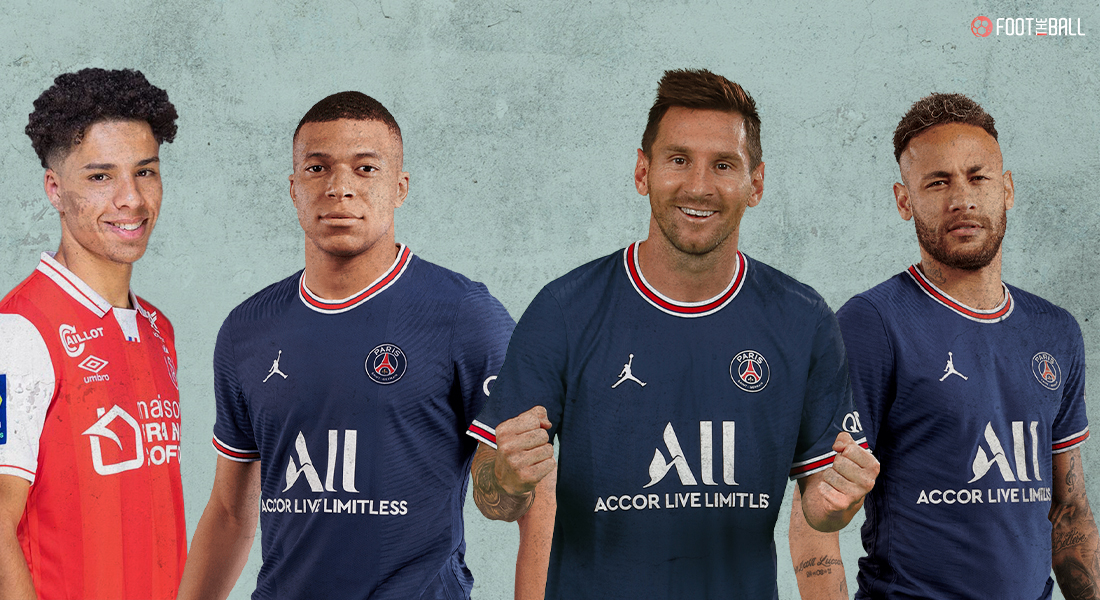 PSG had a routine 2-0 win against Reims away from home as football fans saw Lionel Messi make his debut in Ligue 1. Kylian Mbappe performs well amidst transfer rumours to Real Madrid.

PSG have won all 3 games they have played so far in Ligue 1 and the star-studded squad were confident heading onto the pitch. Although they have been dominating all the areas of the pitch, PSG are yet to keep a clean sheet this season which would be one of the few things Pochetino has to worry about.

The fans were also excited to see their star player, Neymar Jr start for the first time in the league this season.

PSG have been disappointing against Rems in recent history since they in the last 4 games against the home side, Paris has drawn 2, won 1 and lost 1 in the league.

Reims used this statistic as an extra momentum ahead of the game after having to get away with a draw in all 3 games this season. Reims were eager to get their first win of the season and pulling it of against the French giants would be a major feat for them.

Kylian Mbappe scored the opening game of the game in the 15th minute. A stunning cross from Di Maria met Mbappe’s head as the player scored his second goal of the season despite the rumours linking him to Real Madrid. PSG dominated the game but Reims surely gave them a hard time.

Out of their 9 attempts, only 2 were on target by halftime and PSG were hoping for a better performance upfront. Reims too needed to be sharper upfront since they couldn’t make the most out of the few chances they got in the first 45 and had no shots on target.

Reims made the score level on the 50th minute of the game but the goal didn’t stand after VAR ruled it out due to off-side. Mbappe got his second goal of the game after a quick counter from PSG.

Hakimi carried the ball from their backline and a beautifully placed cut-in pass found Mbappe as he finished it in the net. Finally, Lionel Messi made his PSG debut off the bench in the 65th minute as we saw Messi set his first foot in Ligue 1.

Amidst all the transfer rumours linking Mbappe to Real Madrid, you have to wonder how bad losing the underlying could be for PSG. The player is on the last year of his contract and there are chances he would leave the club even if he doesn’t this summer. Mbappe got 2 goals tonight and it isn’t even close to how much he brings to the table.

A centre-forward with such pace is a dream for any manager out there. He even has great chemistry with Di Maria and Neymar who are the chief architects for PSG. Losing Mbappe could prove costly and Mauro Icardi isn’t the ideal replacement for the French forward. PSG will have to make a big signing sooner or later.

PSG ARE WEAK AT THE BACK

PSG got away with a clean sheet tonight but they won’t get that lucky against other European Giants. They have been seeded in the Group A of the Champions League and would be facing Manchester City and Leipzig in the group stages. PSG made ample of sloppy passes at the back and seemed a bit lethargic at times.

They even made a few careless tackles near their goal. Reims came close to scoring multiple times and even succeeded in their voyage but were denied due to the off-side rule. PSG will have to get sharper at the back or they won’t be able to cope with tougher opponents no matter how strong they are at the front foot.

Lionel Messi was subbed on for Neymar but he didn’t play the same position as everyone assumed he would. Messi was seen sitting a lot deeper and never got close to the goal in this game. He had his moments when he ran at defenders beating a couple of them but his efforts never amounted too much.

He only played a few minutes tonight and we are sure we will see a lot of dimensions of his game in the games ahead. PSG gave Messi his debut when they had control of the narrative and hence he had a care-free outing tonight. It was great to see him play once again after a long break since the Copa America.