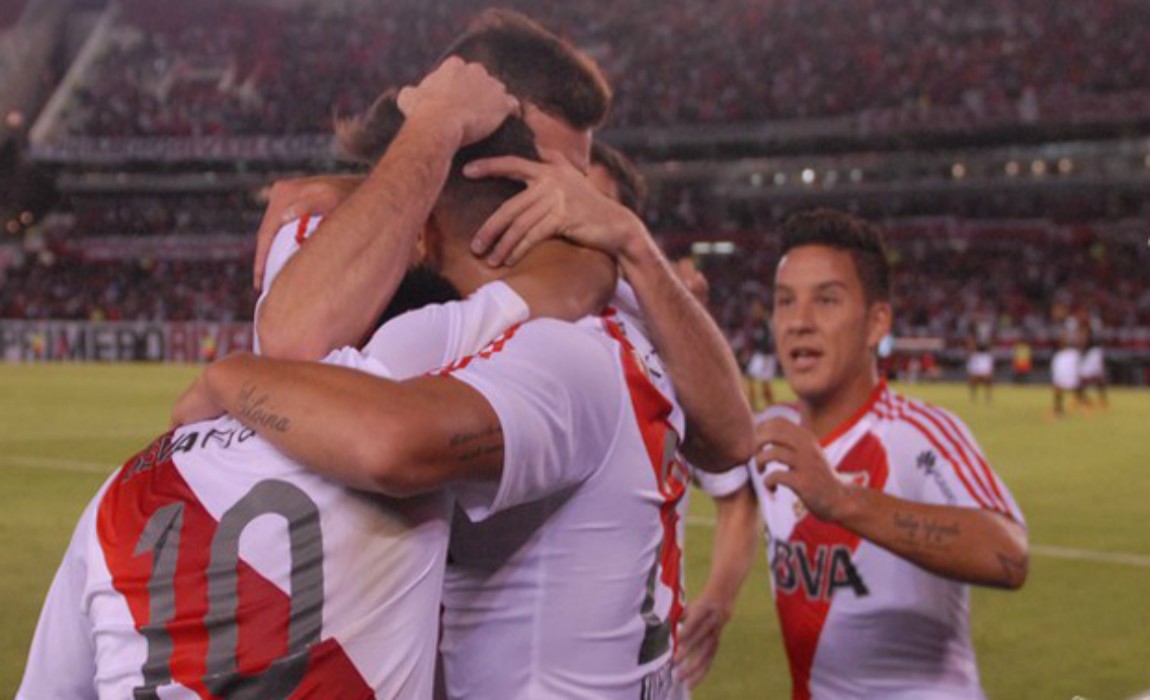 Argentine giants River Plate will be seeking to secure a berth in the Copa Libertadores knockout phase when they meet Emelec in Buenos Aires on Wednesday.

Marcelo Gallardo’s team are the Group C leaders with three wins from as many matches and will clinch a spot in the last 16 if they beat the Ecuadorian outfit at the Monumental stadium.

ALSO READ: Bayern’s Martinez Out For The Rest Of The Season

“Favoritism is something that doesn’t interest me because with that comes great responsibility,” Gallardo said.

“But I know that we can be confident because of the work that we have done and what we have been achieving.”

River Plate have won three Copa Libertadores titles, the most recent of which came in 2015.

The top two sides in every group will advance to the knockout phase while the third placed teams will earn a place in the second-tier Copa Sudamericana.