Rodrigo De Paul joins Atletico Madrid from Udinese After Successful Copa America Campaign with Argentina; What Does this mean for Los Rojiblancos

It is official. Rodrigo de Paul has signed for Spanish champions Atletico Madrid on a five-year contract shortly after winning the Copa America with Argentina in Brazil.

The former Valencia midfielder joins from Italian club Udinese where he had his football career’s best season so far, contributing for a combined 20 goals and assists for the Italian club in Serie A.

He joins fellow Argentine Diego Simeone in the Spanish capital ahead of next season as El Cholo charts out a plan to defend their league title from La Liga’s big two – Barcelona and Real Madrid.

As the Argentine midfielder completes his move from Italy to Spain, FootTheBall takes a look at what his transfer means for Los Rojiblancos as they prepare their title defence for next season.

Rodrigo De Paul put pen to paper on a five-year contract with Atletico Madrid that sees him making the move from Italy to Spain in a transfer worth €35 million as per Italian football journalist Fabrizio Romano.

De Paul has signed his contract until June 2026.

The Argentine had earlier had a spell at Valencia in La Liga from 2014 to 2016 before moving back to his boyhood club Racing in Argentina on loan for the second half of the 2015-16 season.

In that very summer, he joined Italian side Udinese, gradually making his mark in the first team by becoming Udinese’s top scorer for the 2018-19 season in Serie A.

He became team captain of Udinese in December 2020 taking over from Italian forward Kevin Lasagna before winning the Copa America with Argentina this summer to end their 28-year wait for a trophy.

Atletico Madrid released a statement announcing the arrival of the Argentine in the Spanish capital.

WHAT RODRIGO DE PAUL SAID ABOUT THE MOVE TO ATLETICO MADRID?

Rodrigo De Paul was ecstatic after having secured a transfer to the Spanish champions ahead of the next season.

The Atletico Madrid midfielder was quoted saying the following: “I’m very happy, I’m going to join the champion of La Liga and I’m conscious of the responsibility it carries. It is a big step in my football career 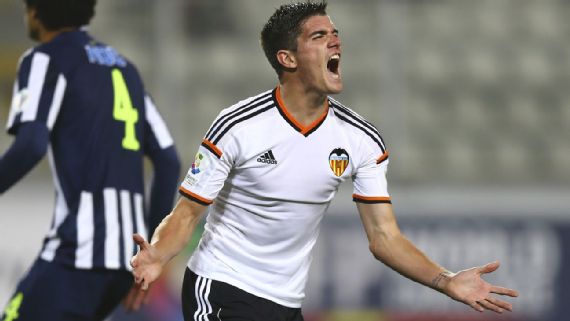 “Moreover, because of the timing, just after winning the Copa America… this fills me with strength to meet all expectations

“I’m a football enthusiast, and because of my experience in Spanish football, I know Atletico Madrid very well”.

He is expected to be granted a place in Diego Simeone’s starting line-up for Los Rojiblancos straightaway as the season gets underway after having impressed for both club and country.

WHAT DOES THIS MEAN FOR ATLETICO MADRID’S MIDFIELD?

The Spanish champions already boast a plethora of stalwarts in midfield such as club captain Koke, Saul Niguez, Marcos Llorente and Geoffrey Kondogbia alongside Hector Herrera and Thomas Lemar to complete the numbers in the middle of the park.

But as of now it looks like Rodrigo De Paul will be slotting straight into the midfield of the Spanish champions and the most obvious player who falls down the pecking order is the Spaniard Saul Niguez.

The Elche-born midfielder is being considered for a swap move to Barcelona that would see former Atletico Madrid forward Antoine Griezmann coming back to the Wanda Metropolitano in Madrid.

Earlier he was linked to English club Liverpool but the latest rumours have indicated that Barcelona are considering a move for him as they look to reduce their wage bill ahead of next season. 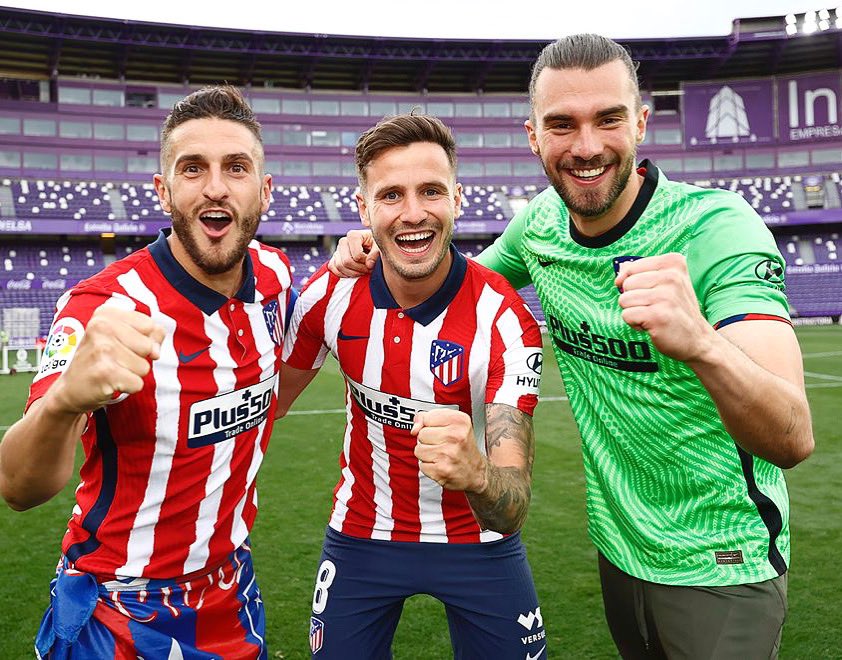 If such a deal does go through, then it will be mutually beneficial to both Barcelona and Atletico Madrid as the former will see a reduction in its massive wage bill and the latter will get a fellow forward to assist Luis Suarez up top.

Whatever the case, it is sure that Rodrigo De Paul will be a regular starter for Atletico Madrid for the foreseeable future alongside players such as Marcos Llorente and Koke in the middle of the park.

Interestingly, he has emulated his manager while playing for his country at this summer’s Copa America – delivering the assist for Di Maria’s match-winning goal in the final as Argentina won its first major international trophy in 28 years.

In 1993, Diego Simeone had done the same when he played a defence-splitting pass to Argentina’s Gabriel Batistuta that was converted for a goal as La Albiceleste won their 14th Copa America title in Ecuador.