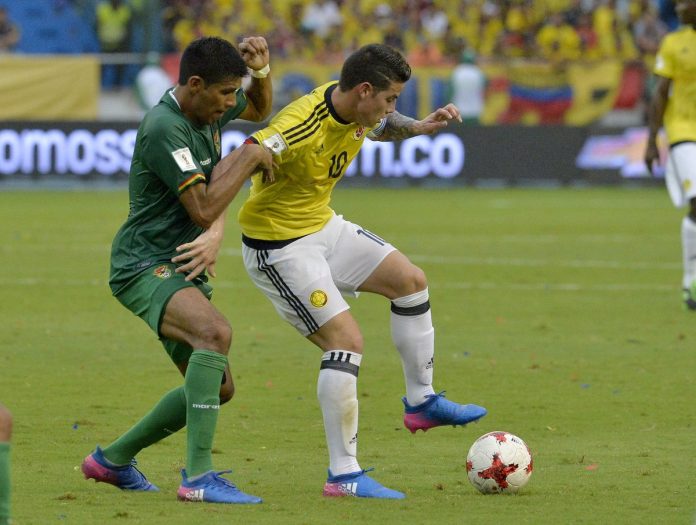 The hosts dominated possession in the stifling heat at the Metropolitano stadium but were mostly unable to create danger. 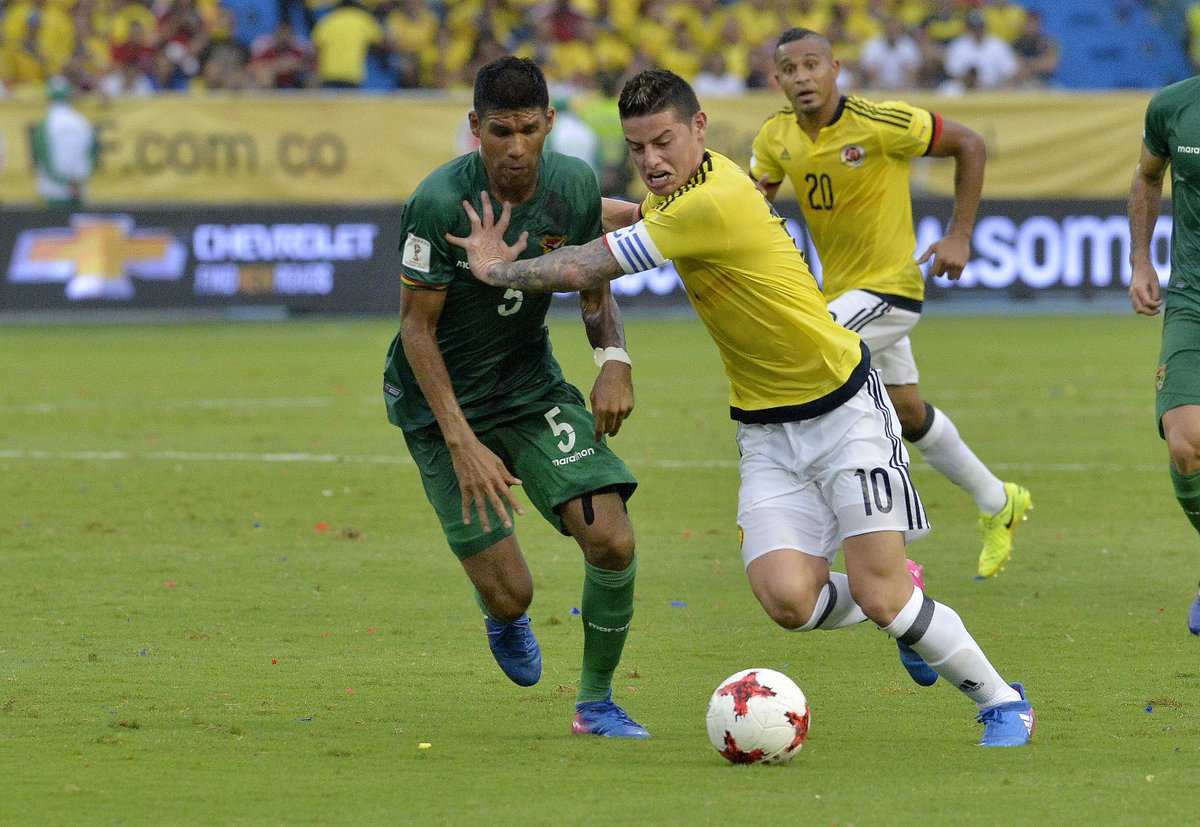 Jose Pekerman’s team were finally presented with a clear chance when Cristian Coimbra brought down Juan Cuadrado in the penalty box with nine minutes remaining.

The result left Colombia with 21 points from 13 matches while Bolivia remained stuck on seven points with just two wins in the 10-team CONMEBOL group. 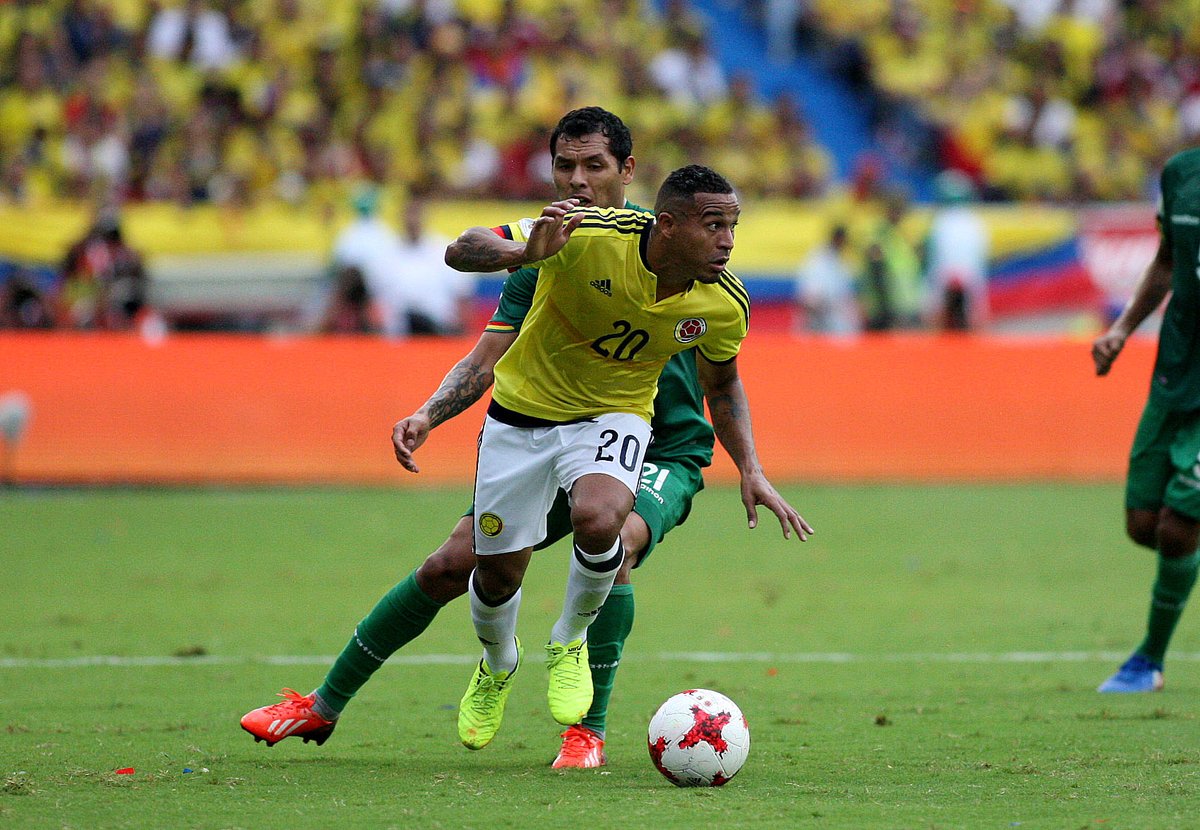 The top four sides at the end of the qualifying campaign will earn a direct berth at next year’s World Cup in Russia while the fifth-ranked team will book a playoff spot.⁠⁠⁠⁠