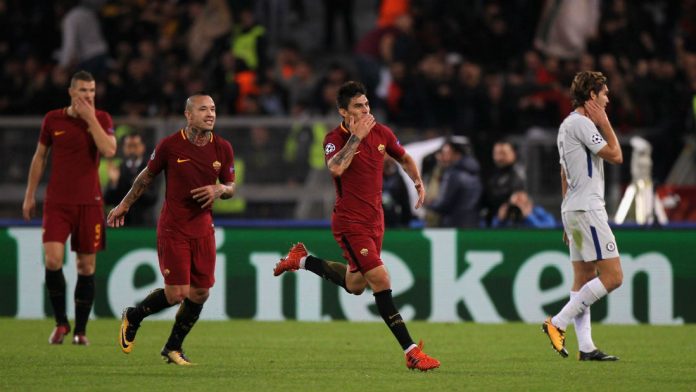 Stephan El Shaarawy scored two impressive goals as Roma smashed Chelsea for a 3-0 win in the Champions League on Tuesday that prevented the London club from advancing to the group stage. 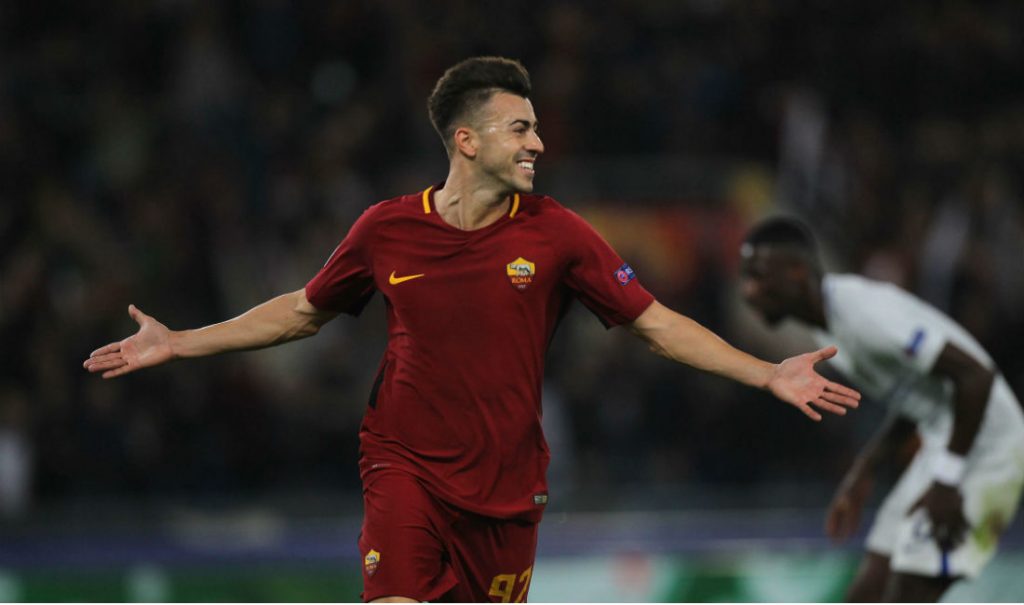 Shaarawy scored after 40 seconds of the first half, and he added another later in the first half. In the second half, Diego Perotti had a gorgeous strike, dooming the reigning English champions to the country’s first defeat in the competition.

Chelsea coach Antonio Conte said his team lacked “motivation, hunger and desire” in the second half. 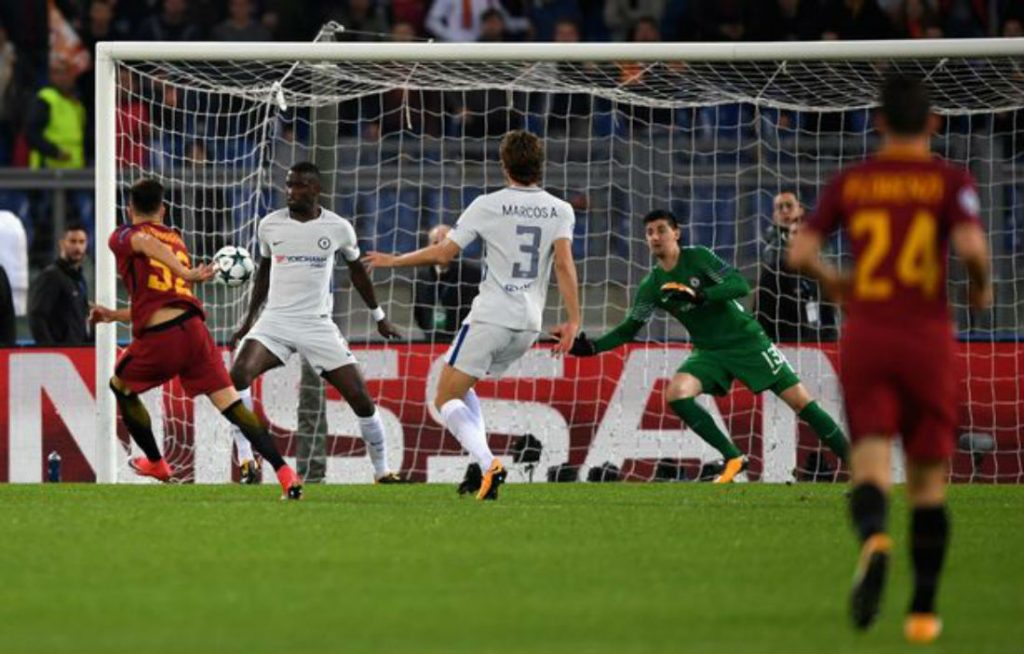 “We need to have the will to dig deep, because if we think that only because our name is Chelsea and the opponent have fear for the name Chelsea it is not that way,” Conte said.

“We must find the hunger we showed in all last season and this season sometimes. This season (is) up and down. If you are a great team you must have stability and consistency. At this moment we are struggling,” he continued. 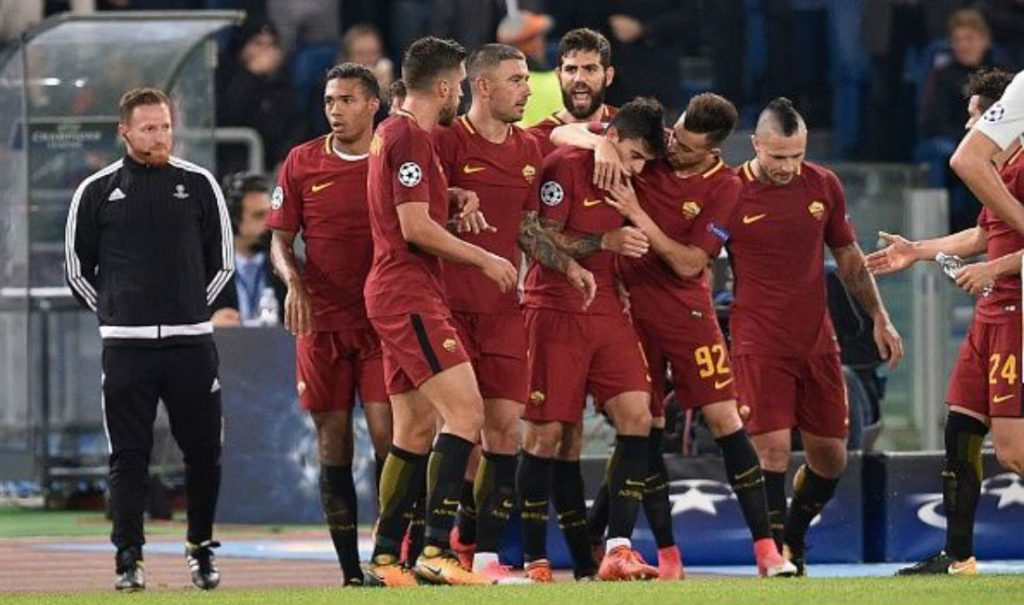 Roma replaced Chelsea atop Group C with eight points, one more than the Premier League team.

“We showed that we’re improving. This match should be a starting point,” Roma coach Eusebio Di Francesco said. “More than a consecration, it should provide us with the belief that we can play at this level,” he added.