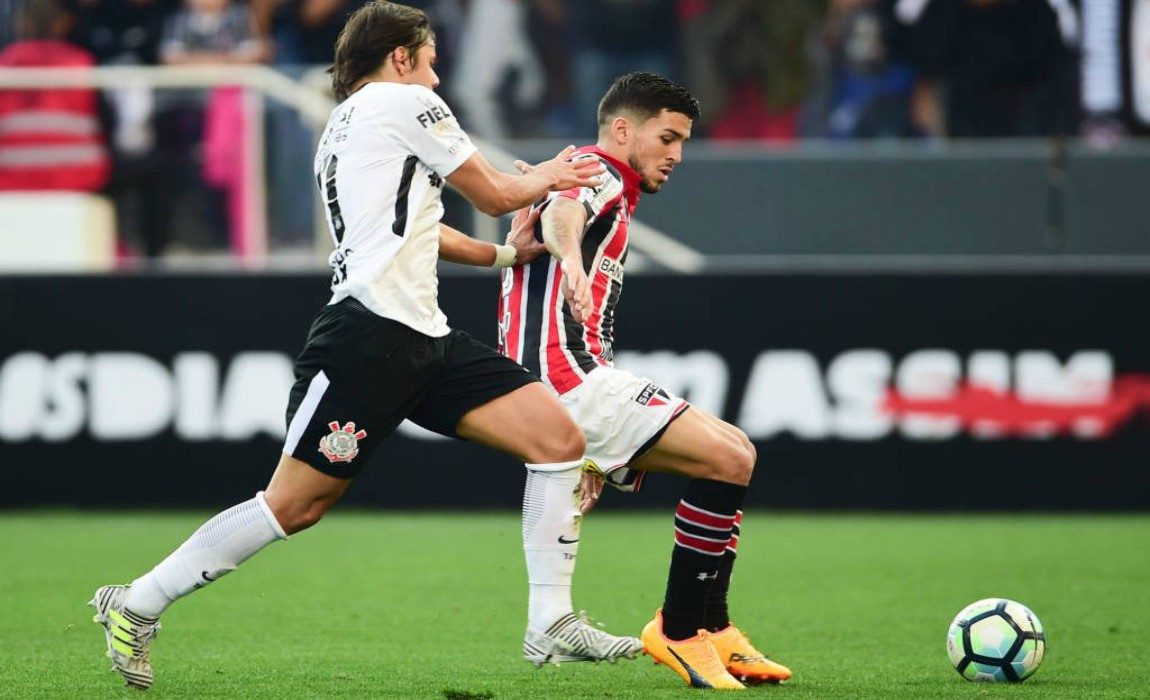 Paraguay international striker Angel Romero struck his second goal in three matches as Corinthians stayed top of Brazil’s Serie A championship on Sunday with a 3-2 home victory over Sao Paulo. 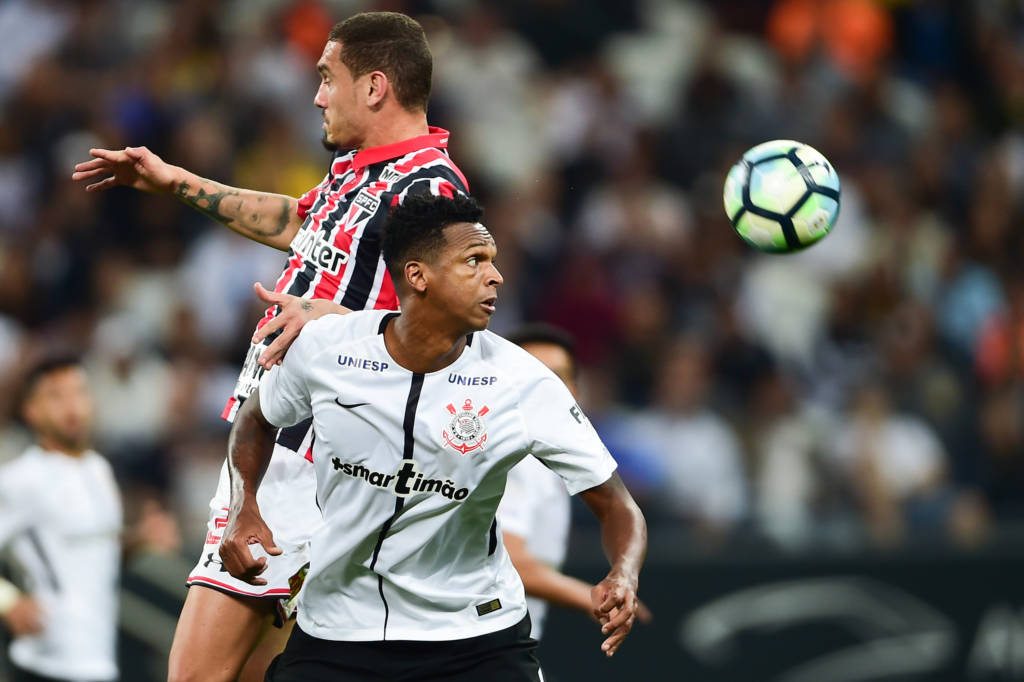 The 24-year-old netted in the seventh minute before Gabriel and Jadson also hit the target at Corinthians Arena. Gilberto and Wellington Nem scored for the visitors. 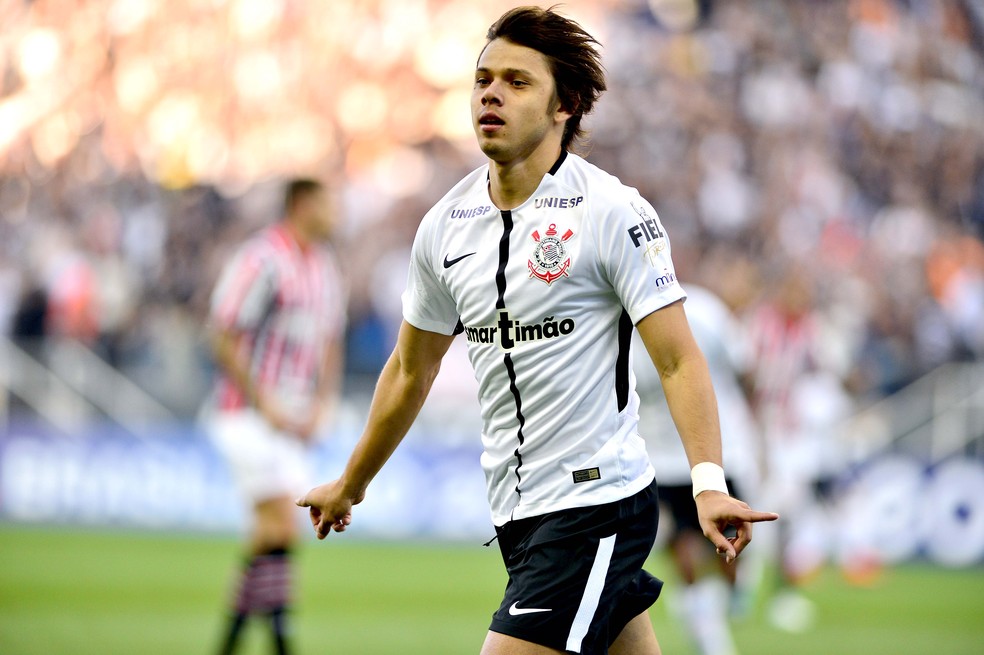 The result hoisted Corinthians to 16 points from six matches, three points ahead of second-placed Coritiba. Sao Paulo slipped to ninth with nine points.

In Florianopolis, Leandro Damiao notched his second league goal of the season to earn Flamengo a 1-1 draw at Avai. 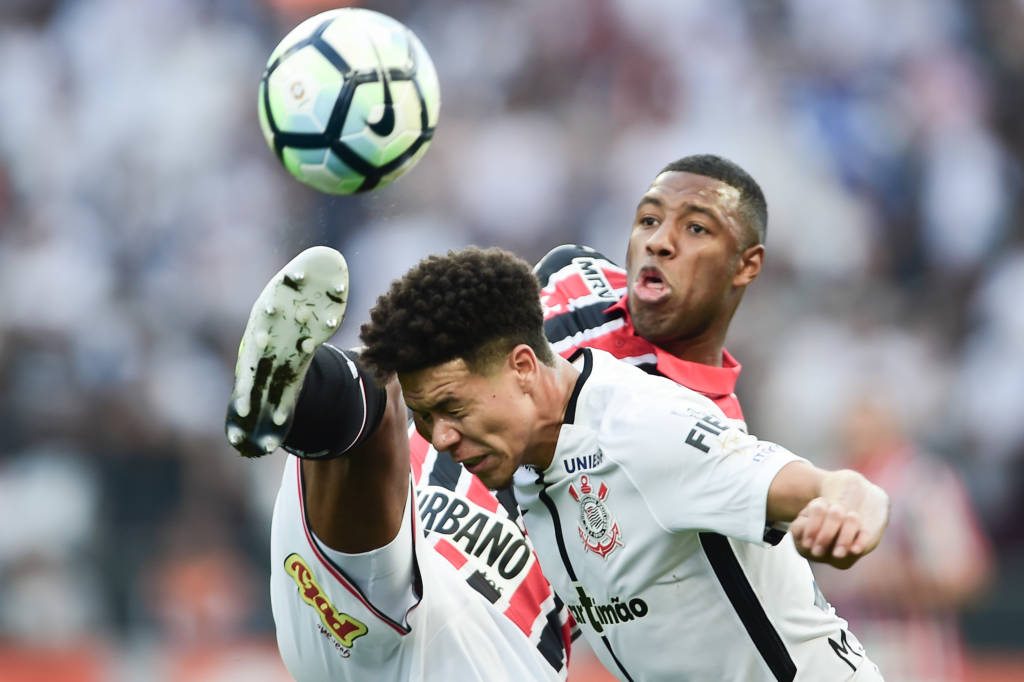 Romulo opened the scoring for the hosts, who were reduced to 10 men when Marquinhos was shown a straight record for a bad foul six minutes from time.