RONALD KOEMAN TO LEAVE BARCELONA? WHO CAN REPLACE THE DUTCHMAN AT CAMP NOU

It looks like Ronald Koeman is running on borrowed time in Catalonia as the curtain descends on a pretty lacklustre season for Barcelona both in Spain and Europe. The Catalans have only won one trophy this season – the Copa del Rey.

They haven’t gone past the Champions League quarterfinal two years running and have been unsuccessful in winning La Liga during the same time period.

Ronald Koeman was appointed to set things right at Camp Nou, but it doesn’t look like the Catalans are headed in the right direction after one season in the dugout for the Dutchman. One of the contenders, Hansi Flick, ruled himself out of the race for replacing Koeman as he announced that he will be taking up the Germany head coach role post Euro 2020.

The current Leicester City manager led the Foxes to a maiden FA Cup triumph at Wembley against Tuchel’s Chelsea and has even managed to secure European football for the East Midlands club next season.

Leicester could have even managed a Champions League place had they not faltered against Tottenham on the last day of the season. Rodgers’ side finished ahead of the likes of Mikel Arteta’s Arsenal and their North London neighbours Tottenham in the Premier League. 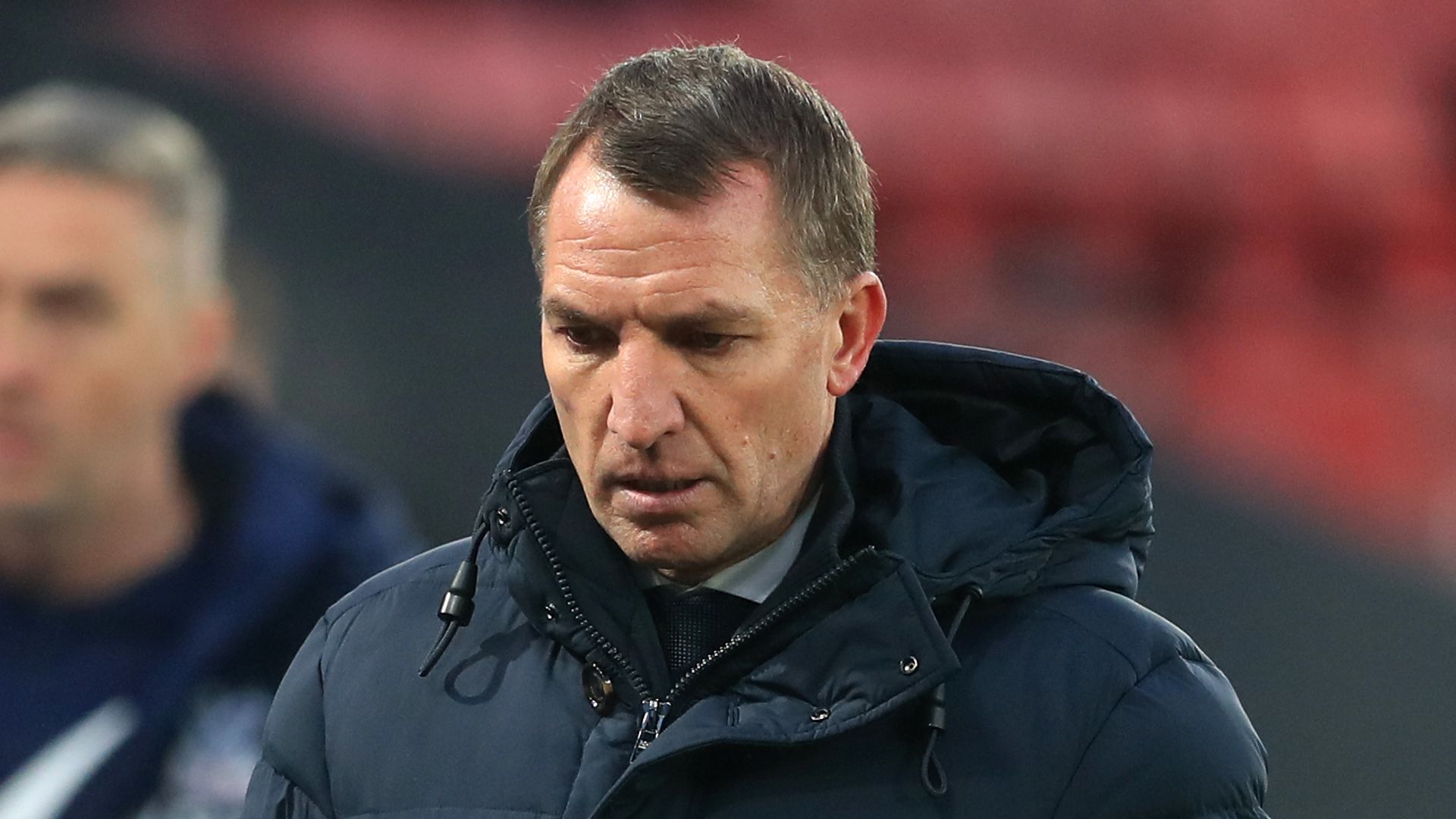 In addition to this, Rodgers is able to converse in Spanish, has analysed and studied Spanish football in the past and has a penchant for honing academy players rather than splurging on big name signings.

The Spaniard is a self-proclaimed devotee of Ajax and Barcelona legend Johann Cruyff. Currently he has perhaps the best squad in international football who will be one of the favourites for the Euro and World Cup tournaments in the near future.

His unique possession-based system employed at the Belgium national team set-up would have surely intrigued Barcelona, but his expertise and pedigree at club level is still in doubt – due to his time with Everton in the Premier League 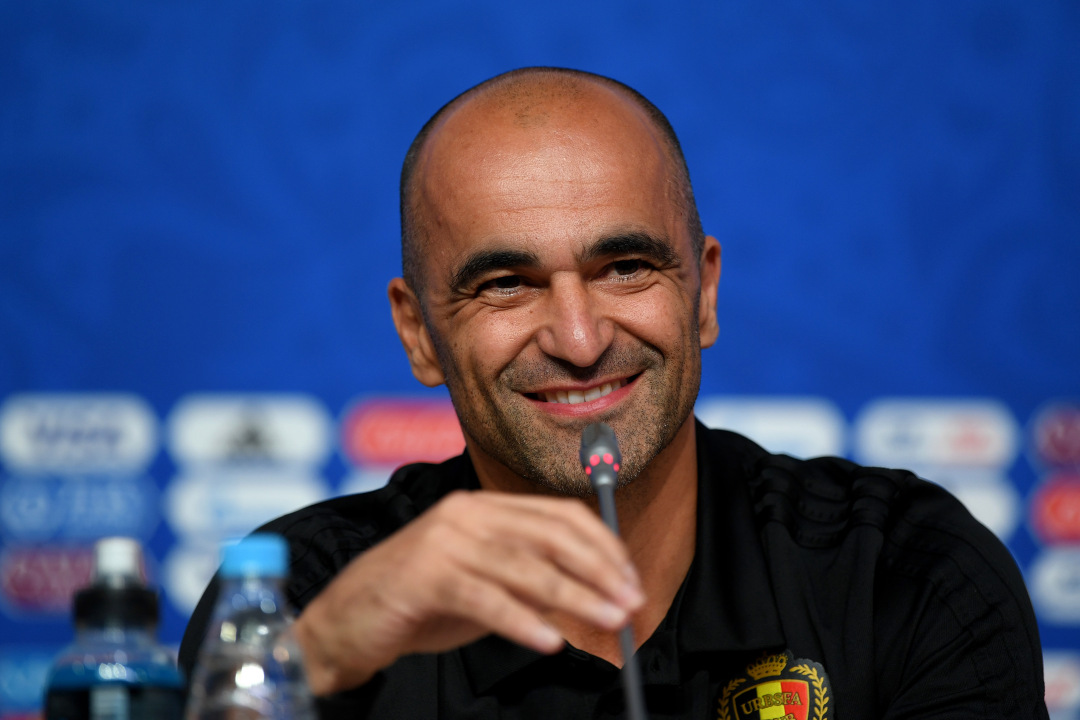 In the end, Roberto Martinez might say no to the Barcelona project as what he has already got on his plate with Belgium might be more interesting for the Spaniard given that the Red Devils currently have their ‘Golden Generation’ playing for Martinez at international tournaments

Barcelona are always on the lookout for individuals who have, what they call, the Barca DNA in them and the current Arsenal manager does seem the right fit for the Catalans in this sense.

Arteta was at Barcelona’s famed La Masia youth academy during the nascent stages of his playing career and for three years was the second-in-command at Manchester City with Pep Guardiola.

He has the right amount of experience in the Premier League to merit an appointment from the Barcelona board.

But the results he has had with Arsenal will reduce his chances of securing the Camp Nou job. Arsenal’s journey with Mikel Arteta at the helm can be at best described as topsy turvy and Barcelona do not want another manager who can only deliver in flashes in Catalonia

Erik ten Hag, at least on paper, looks like Barcelona’s perfect choice given his proclivity for building a team centred on academy graduates.

He was handed an aging squad in Amsterdam four years ago and he built a team from Ajax’s academy players that went all the way to the semi-finals of the Champions League in 2018-19, beating Real Madrid and Juventus on its way.

A then 19-year old Matthijs de Ligt was the captain of a team that won hearts the world over. 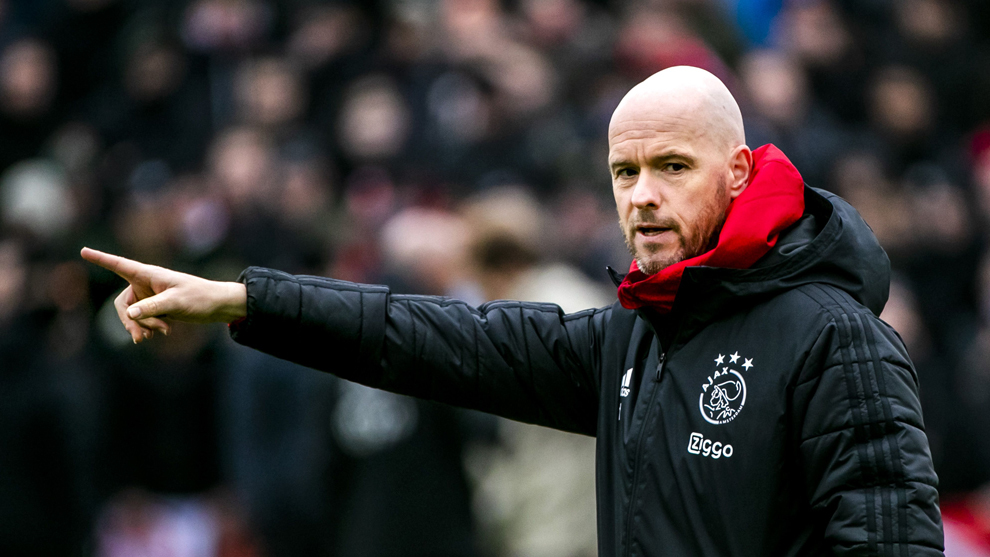 He won the Eredivisie with Ajax this season and has been one of the few coaches who can actually rejuvenate the Catalan giants should he be appointed this summer.

The inclusion of this name was a no-brainer honestly. Xavi has been touted to return to the club’s fold as their manager ever since he left for the Middle East six years ago.

In that timespan, Xavi has become the coach of Al Sadd and has led them to unprecedented success in Qatar. His team has scored an astonishing 77 goals in just 22 matches and shipped in a paltry 14. He has developed a possession-based game similar to Guardiola when he was at Barcelona.

He was the favourite to replace Quique Setien when he was sacked last summer, but then president Josep Bartomeu opted to appoint Koeman due to his richer experience as a manager in club football.

It is true that Xavi has a contract with Al Sadd until 2023, but reportedly there’s a clause in his contract that allows him to leave for the Barcelona job at any time he wishes to. So you just might not know what the Spaniard decides to do this summer