Former Dutch international Ronald Koeman has been named as the new coach of the Dutch national soccer team on Tuesday in Zeist, the Netherlands. 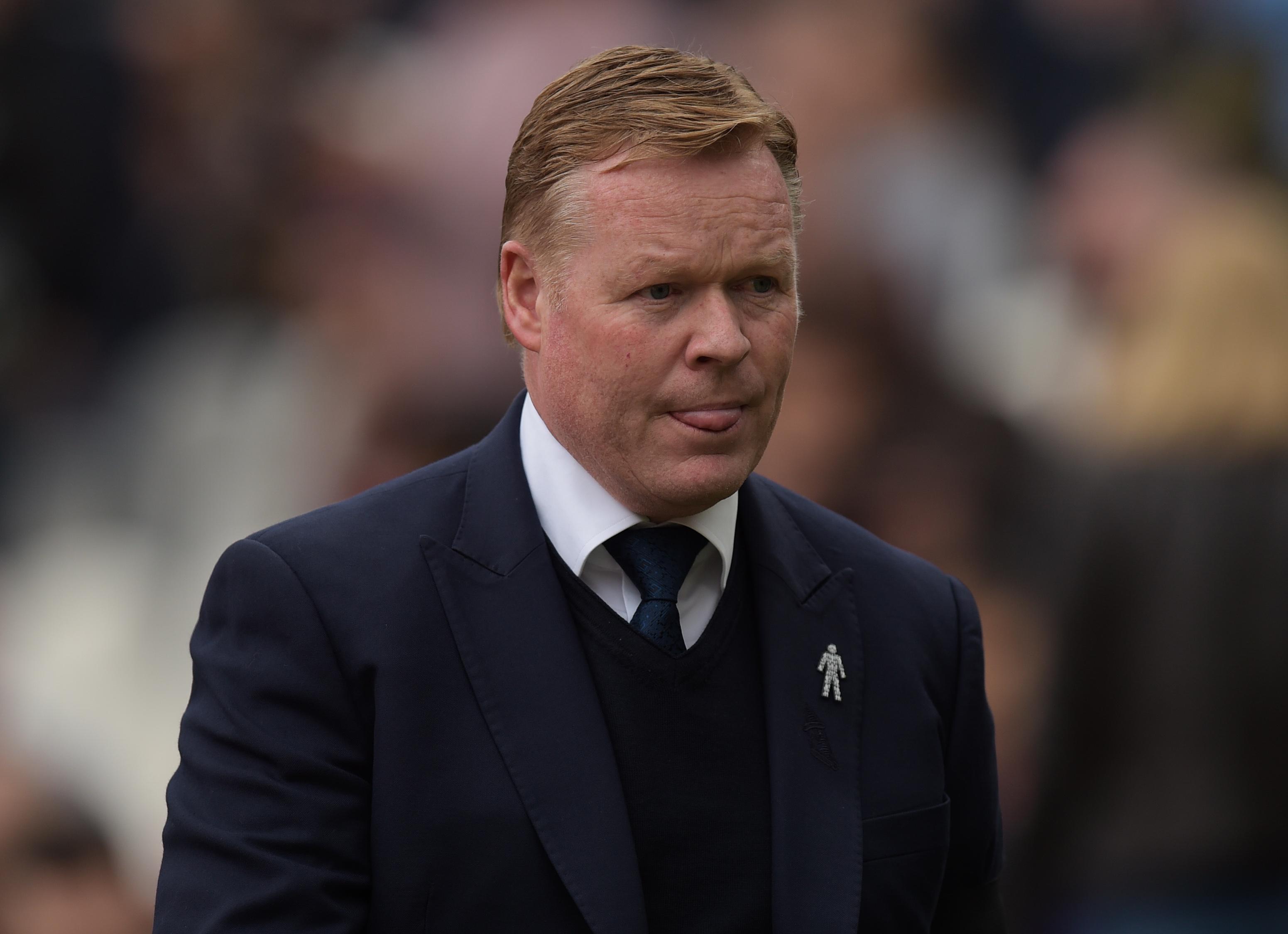 After signing a contract until the 2022 World Cup the 54-year-old Koeman was presented at the headquarters of the Dutch national football association KNVB, together with new top soccer director Nico-Jan Hoogma, who steps down as general director of Heracles Almelo. He succeeds interim-coach Dick Advocaat.

“I never hided my ambition to be coach of the Dutch national team,” Koeman said during the press conference. “It is a great honor and a great challenge. I am looking forward to the forthcoming years as national team coach.”

Koeman’s last job as a coach was at Premier League club Everton, where he was sacked on October 23 last year. After his successful playing career, in which Koeman won the European Champions Cup with PSV in 1988 and with FC Barcelona in 1992 and the European title with the Netherlands in 1988, he started his coaching career as assistant of Netherlands coach Guus Hiddink at the 1998 World Cup.

After that World Cup Koeman became assistant of Louis van Gaal at FC Barcelona and his first stint as head coach was at Dutch club Vitesse, followed by Ajax, Benfica, PSV, Valencia, AZ, Feyenoord, Southampton and Everton. His main trophies as a coach were the championships with Ajax (2002, 2004) and PSV (2007).

In 2012 Koeman was already a candidate to become the Dutch national team coach, but at that time the KNVB chose for the return of Van Gaal. Two years later Koeman even was favorite to take the job, but the KNVB eventually ignored Koeman and preferred the return of Hiddink.

Under Hiddink and his successor Blind the Netherlands failed to qualify for Euro 2016 and under Blind and, after the latter’s dismissal, under Advocaat the Dutch also didn’t qualify for the 2018 World Cup. Koeman’s mission is simple: build a new team and qualify for Euro 2020.

Koeman starts his reign as national team coach with a friendly match against England on March 23 in Amsterdam, followed by a friendly against Portugal in Geneva on March 26. On September 9 the Dutch play France in the Nations League.