The 12 newspapers who obtained the leaked documents insisted that they will bring forward a detailed report of an investigation revolving around the alleged corruption in the game – under the name “Football Leaks”.

Mediapart accentuated that they obtained the documents from the Football Leaks organisation and went to claim that all the three of them – Mourinho, Ronaldo and Falcao – all managed by agent Jorge Mendes, had taken the help of companies in Switzerland, Ireland and British Virgin Islands to evade the tax.

The French newspaper asserted that their claims were based on the 18million documents which were leaked and will be published over the next three weeks. 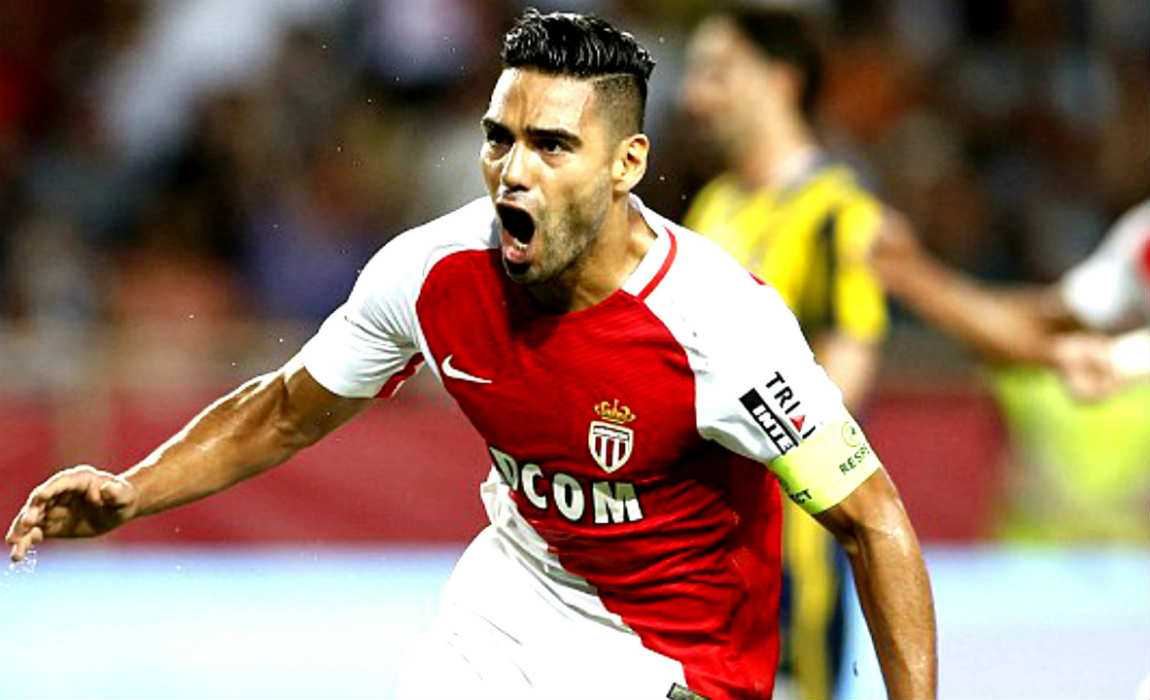 Initially the claims were only about Ronaldo but later Mourinho and Falcao also came into the picture. But Mendes, who manages the trio, hit back at the “unfounded allegations” and his agency Gestifute insisted that the claims were based on “stolen information”.

Gestifute insisted that neither Mourinho nor Ronaldo have ever evaded tax as all the financial dealings were legally correct.

The company said: [espl_quote]In March 2016, a number of different companies connected to the world of sports were victims of a cyberattack in several European countries, including Spain. As a result of this, some of the companies complained to the Spanish Court of Justice. The Spanish Court has made an order prohibiting the publication of information obtained as a result of the cyberattack since it constituted a criminal offense. This investigation is subject to secrecy, so no further information about the investigation can be revealed.[/espl_quote]

[espl_quote]After more than eight months since the attack, in the past weeks Gestifute, its clients, advisors and other entities related to Gestifute have received detailed enquiries from various media organizations which are all members of a pan-European consortium.[/espl_quote]

[espl_quote]The tone used in the various questionnaires that were received is insidious, disrespectful, threatening and a far cry from the most basic standards of journalism’s best practices.[/espl_quote]

[espl_quote]Particularly, a newspaper, which was initially not part of the consortium and which, according to the prohibitions ordered by the Spanish Court, claims to work alongside with it, has become a necessary cooperator of the referred consortium in order to try to attack the interests of Gestifute and those of its clients, thus trying to avoid its alleged legal responsibilities in the dissemination of manipulated, distorted, biased and stolen information.[/espl_quote]

[espl_quote]One newspaper makes the unfounded allegation that Gestifute, its clients and its advisers of having, directly or indirectly, created, organized or designed tax structures to facilitate tax evasion using tax havens.[/espl_quote]

[espl_quote]The most serious and malicious allegations in the enquiries relate to Jose Mourinho and Cristiano Ronaldo.[/espl_quote]

[espl_quote]Furthermore, today news have come out insinuating a reprehensible conduct by Cristiano Ronaldo and questioning his good name.[/espl_quote]

[espl_quote]In this regard, Gestifute publicly states that: Both Cristiano Ronaldo and Jose Mourinho are fully compliant with their tax obligations with the Spanish and British tax authorities.[/espl_quote]

[espl_quote]Neither Cristiano Ronaldo nor Jose Mourinho have ever been involved in legal proceedings regarding the commission of a tax offense.[/espl_quote]

[espl_quote]Any insinuation or accusation made to Cristiano Ronaldo or Jose Mourinho over the commission of a tax offense will be reported to the legal authorities and prosecuted.[/espl_quote]

Sven Giegold, a German Green Party member of the European Parliament, insisted: “The tax dodging practices of football stars are a serious foul play against the common good.”

“Tax avoidance of Ronaldo and other players is to the disadvantage of their fans and all other honest taxpayers. Not only on the playing field but also when it comes to paying taxes fairplay should be the rule of thumb.”