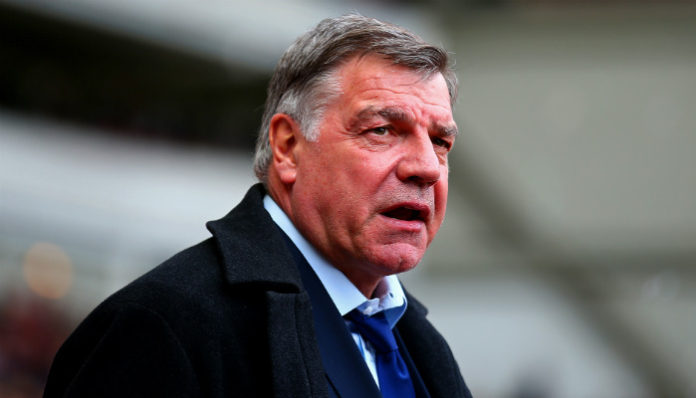 After keeping Sunderland in the Premier League last season, the 61-year-old was chosen as the man to replace Roy Hodgson following the Three Lions’ poor Euro 2016 campaign.

The former Bolton and West Ham boss has been charged with the task of helping the national team recovering from their last-16 Euros exit at the hands of Iceland.

Big Sam confirmed rumours of taking in the service of Sammy Lee as part of his managerial team.

He even went on to state the importance of the Premier League and said that building relationships with the PL clubs will help in the development of the sports.

Interestingly, on Wayne Rooney’s future as England captain he said:

And this is what FA CEO, Martin Glenn, said of Allardyce’s appointment:

Sticking with his innovative style of coaching, Big Sam said he would stick with player’s strengths and work his strategy based around it. He also went on thank his former club, Sunderland AFC, for releasing him to attend the national duties, which he has been eyeing these past 10 years of his long career.

In the brief meeting with the media, Sam pointed out some of his recommendations such as giving a mid-season break to players to revive their energies. Are you feeling the change of winds England? We’ll soon find out.