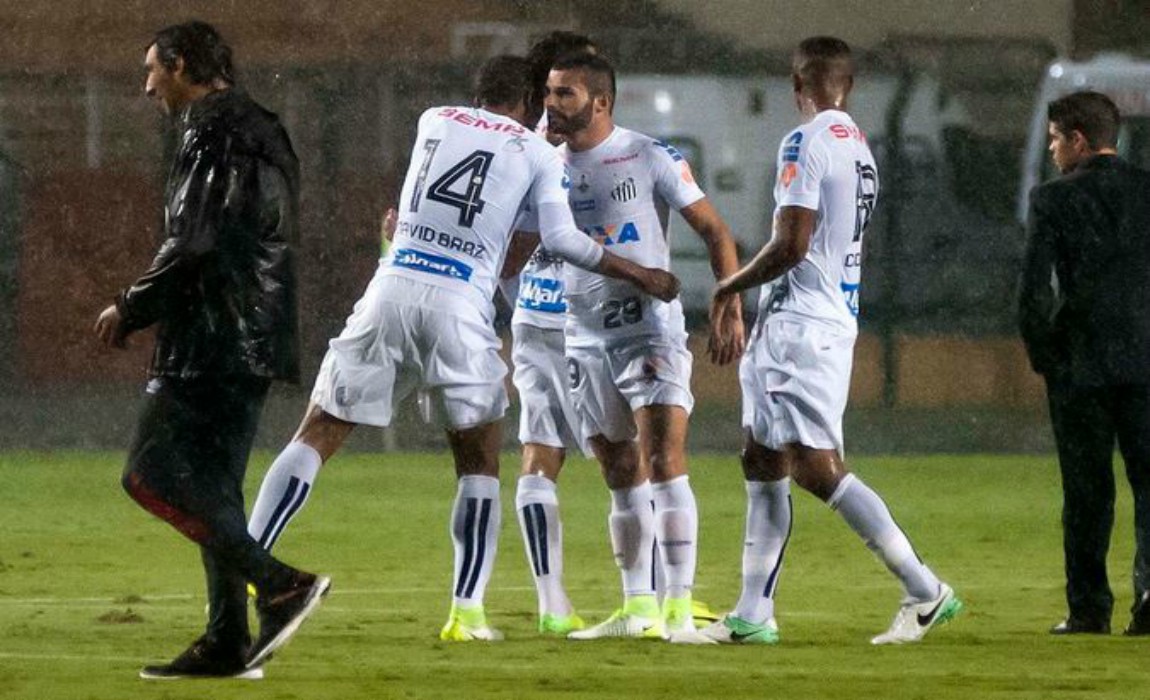 The 21-year-old center-back stabbed a first-time volley into the top left corner after David Braz’s headed pass at the Pacaembu stadium in Sao Paulo.

The result left Santos top of Group B with eight points from four matches while Independiente dropped to third, four points off the pace.

Alejandro Chumacero, Fernando Marteli and Walter Veizaga were also on target for the hosts, who benefited further from a Diego Bejarano own goal.

In other matches on Friday, Argentina’s Godoy Cruz were held to a 1-1 home draw by Paraguay’s Libertad and Club Guarani, also of Paraguay, won 3-1 at Venezuela’s Zamora.