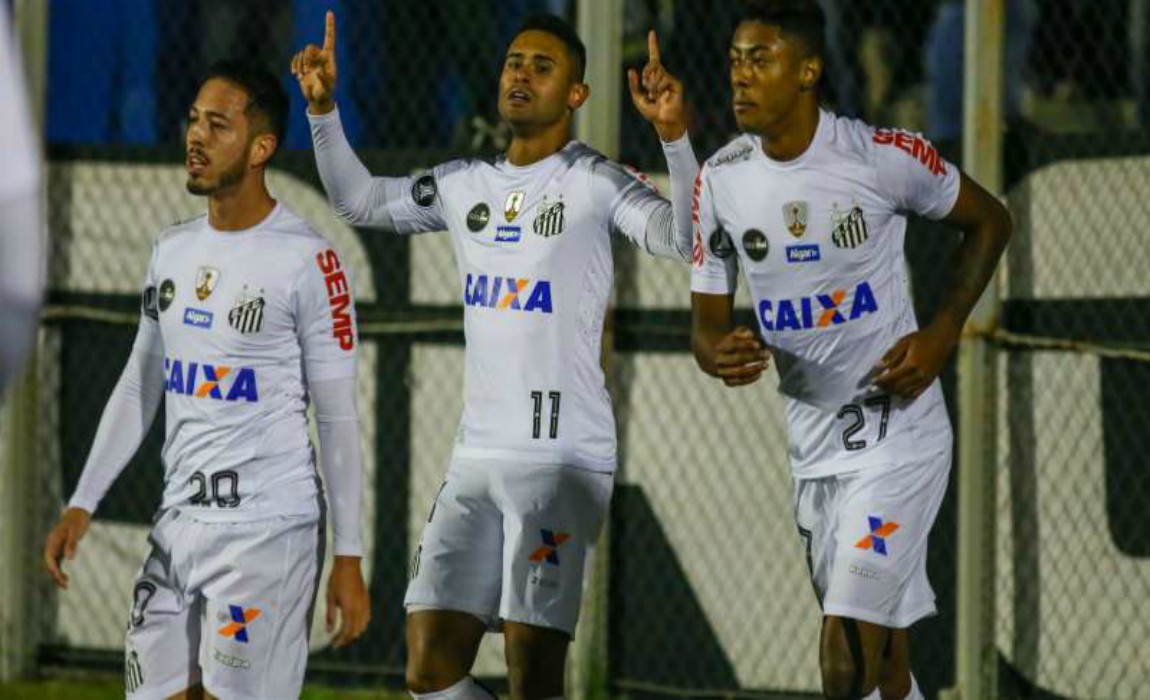 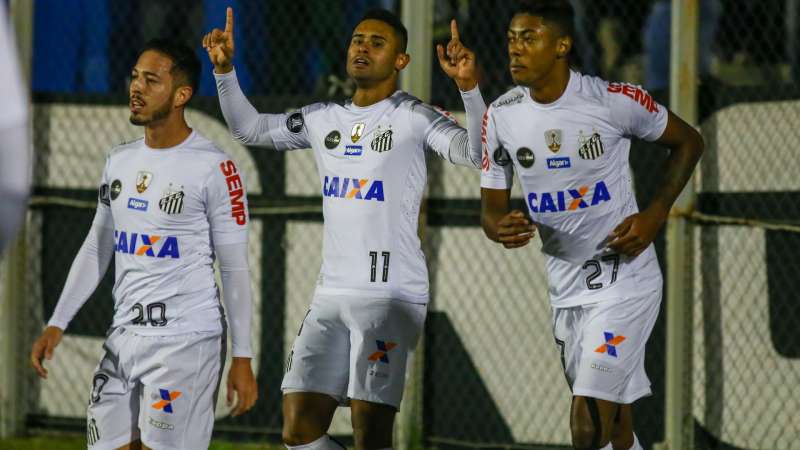 Midfielder Nikao opened the scoring for Atletico at their Durival de Britto stadium before goals to Kayke and Bruno Henrique gave the visitors a 2-1 lead.

Kayke netted again just after the hour mark and then Ederson pulled a late goal back for the hosts. 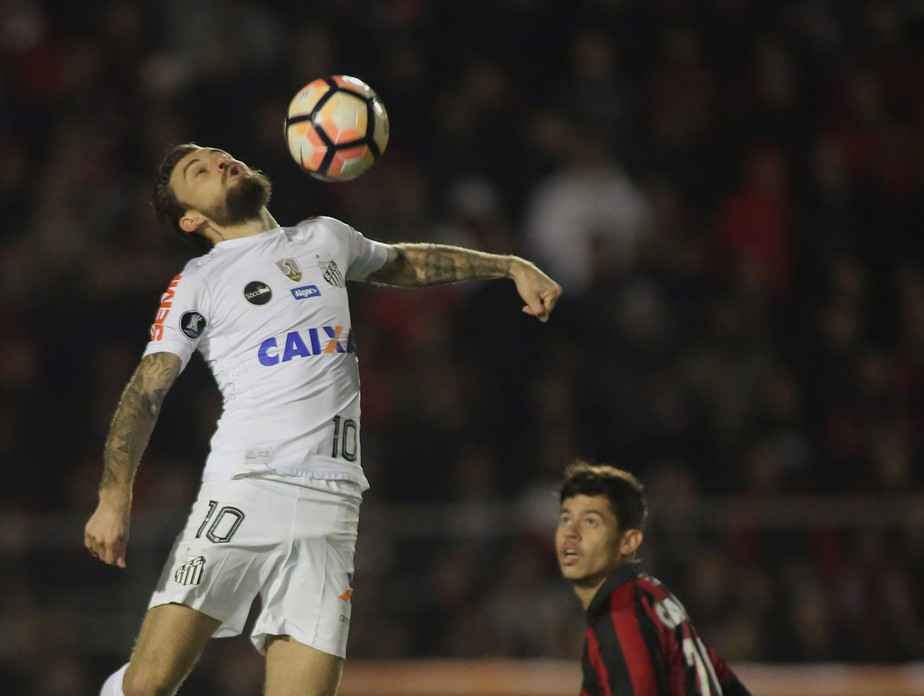 The return leg will be played at Santos’ Vila Belmiro stadium on August 10.

In other matches on Wednesday, Ecuador’s Barcelona de Guayaquil won 1-0 at home to Palmeiras of Brazil and Bolivia’s Jorge Wilstermann secured a 1-0 home victory over Brazilian club Atletico Mineiro.