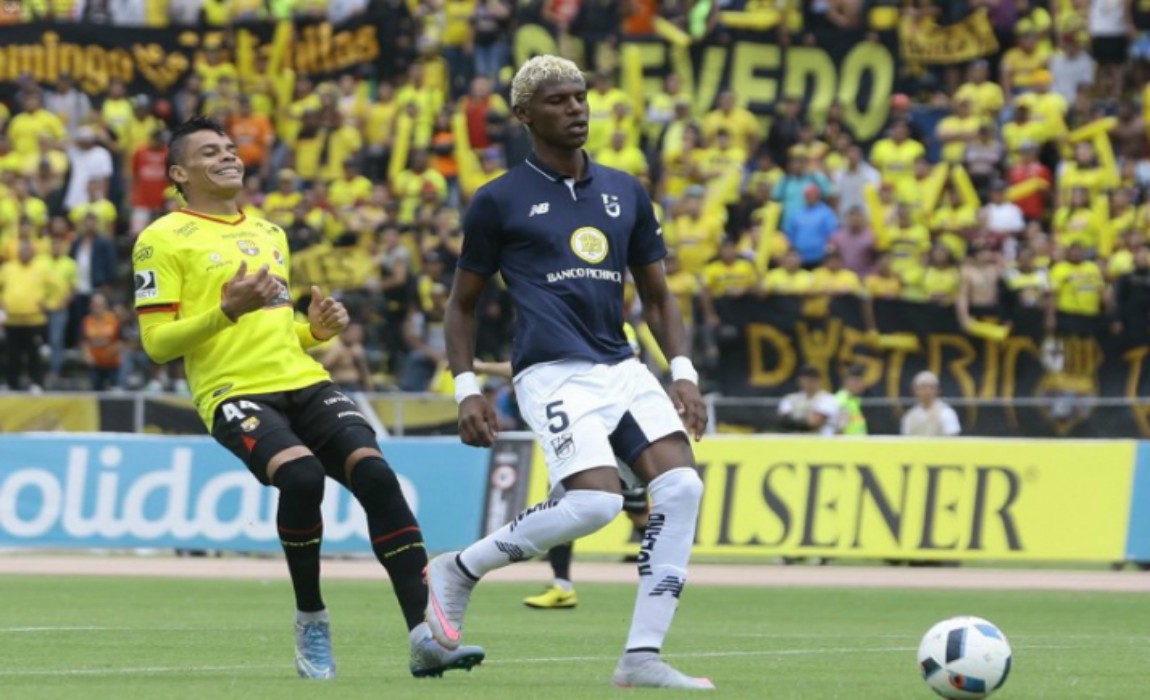 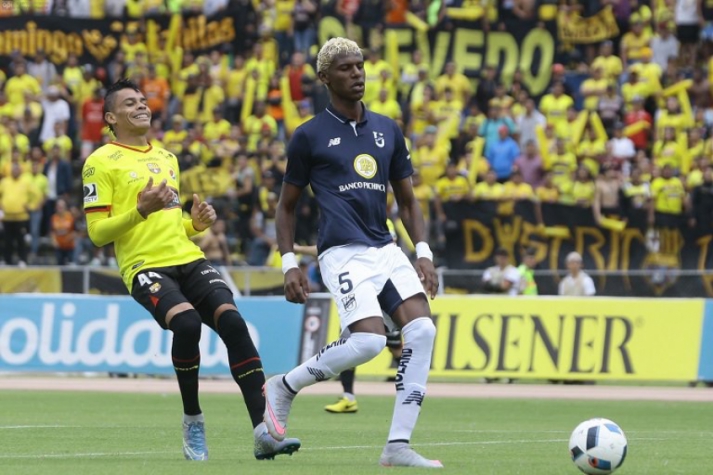 Talks are at an advanced stage and Sao Paulo have indicated they could be willing to pay Arboleda’s two million-euro release fee, the Uol news portal reported on Tuesday.

Sao Paulo’s search for a central defender comes amid mounting speculation that Maicon and Rodrigo Caio will be sold to European clubs during the upcoming summer transfer window.

Former Uruguay captain Diego Lugano, another of Sao Paulo’s options in central defence, could also leave as the club turns to youth. 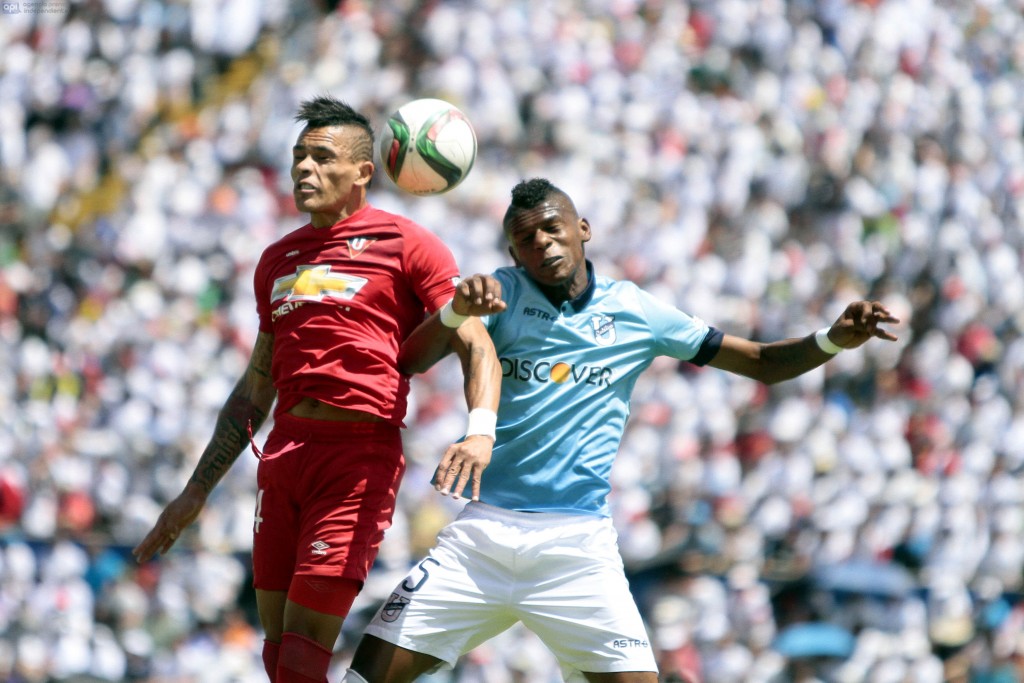 Arboleda has made 55 appearances for Universidad since joining the Santiago club from Liga de Loja in 2015. He has been capped twice for Ecuador’s national team.