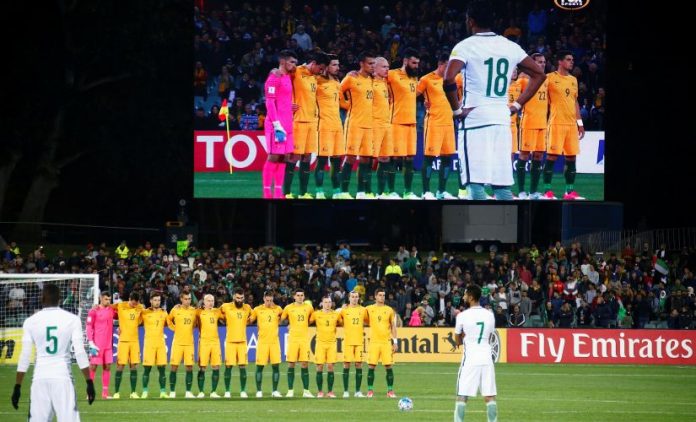 The Saudi Arabian Football Federation (SAFF) apologised for not observing a minute’s silence for victims of the London terror attack right before the kick-off of the World Cup qualifier clash with Australia.

After drawing huge criticisms for not participating in a minute’s silence, the SAFF have apologised for the team’s actions. 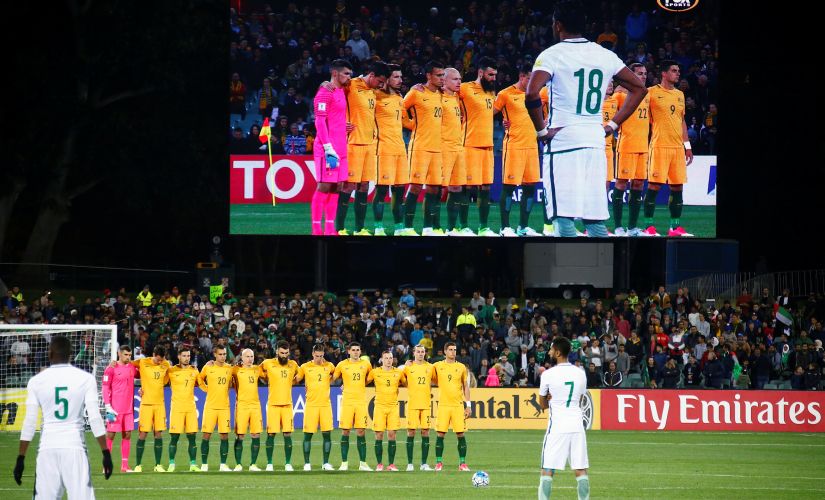 “The Saudi Arabian Football Federation deeply regrets and unreservedly apologises for any offence caused by the failure of some members of the representative team of the Kingdom of Saudi Arabia to formally observe the one minute’s silence in memory of the victims of the London terrorist attack on June 3 2017, prior to the World Cup qualifying match against Australia in Adelaide,” the SAFF statement read.

“The players did not intend any disrespect to the memories of the victims or to cause upset to their families, friends or any individual affected by the atrocity

“The Saudi Arabian Football Federation condemns all acts of terrorism and extremism and extends its sincerest condolences to the families of all the victims and to the government and people of the United Kingdom.” 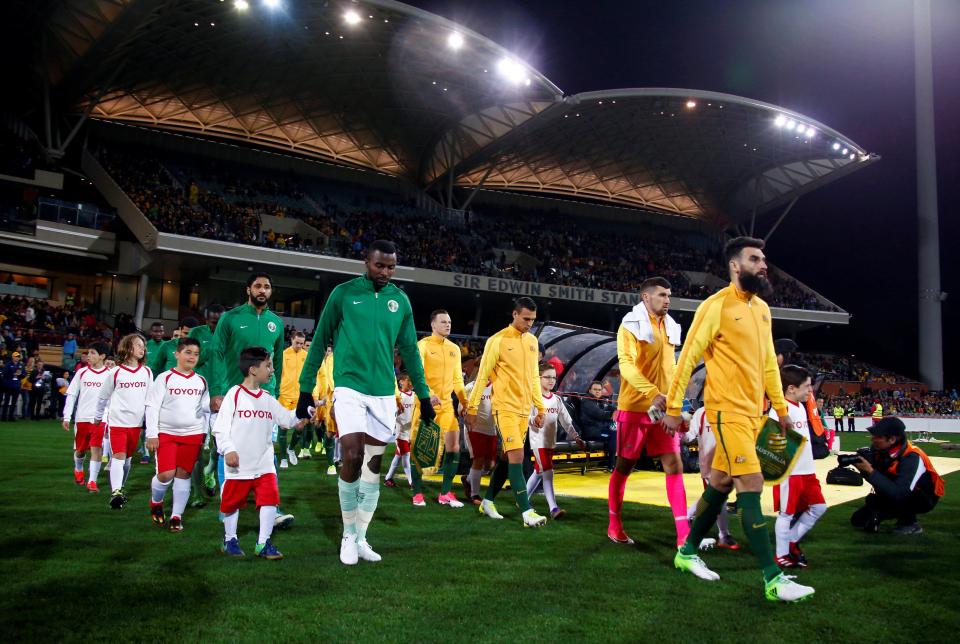 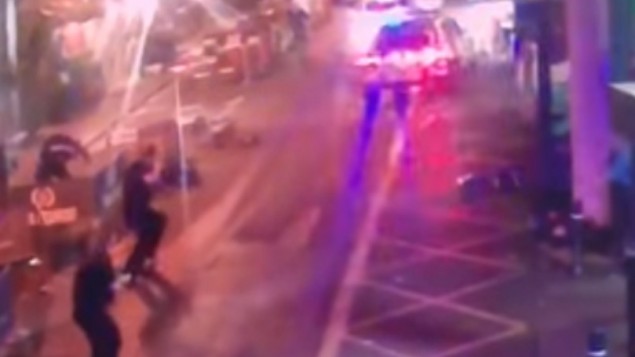 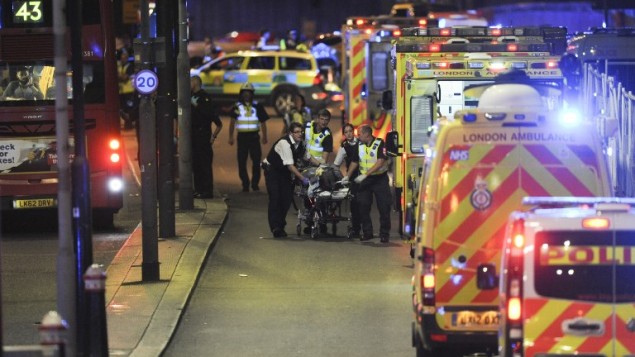 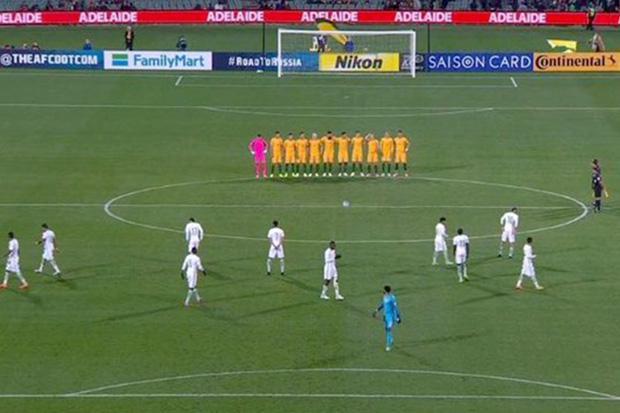 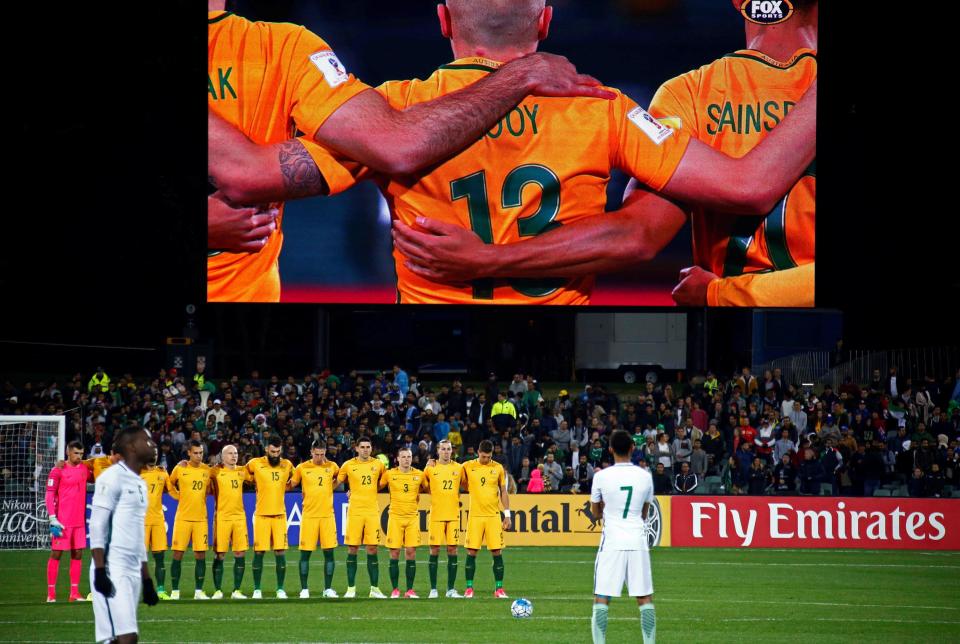 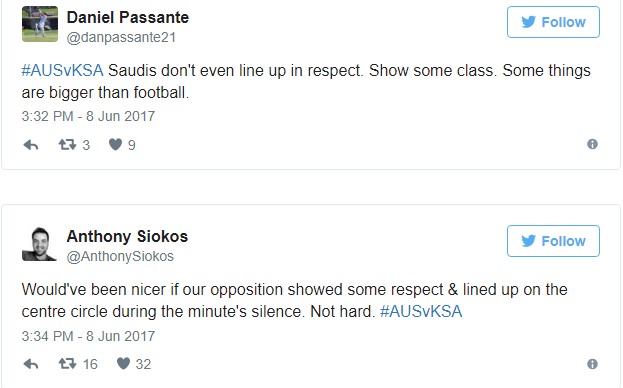