A Saudi-Italy Joint Bid For World Cup 2030- Sportswashing Or Example Of Inclusiveness?

Saudi Arabia is looking to host the 2030 World Cup and it is understood that the Middle East nation is considering recently crowned European champions Italy as its bid partner for the greatest show on Earth.

FIFA, the governing body of football throughout the world, once discouraged and dissuaded joint host bids for the World Cup, but this time round the world governing body for the beautiful game is encouraging joint bids.

As the prospect of Saudi Arabia entering a bid for the centennial edition of the FIFA World Cup materialises with each passing day, FootTheBall digs deep and analyses the entire situation.

Saudi Arabia, the largest country on the Arabian Peninsula and the world’s largest exporter of oil, has set its eyes on hosting the 2030 World Cup along with Italy.

If this indeed becomes the reality, then it would be the second time that the World Cup would be hosted by a Middle Eastern country. But everything is not as simple as it looks.

Saudi Arabia enjoys close diplomatic, political and economic ties with the Italians. The oil-rich nation will be hosting the Italian Super Cup next January – with two previous editions having already been played out in the Middle Eastern country. 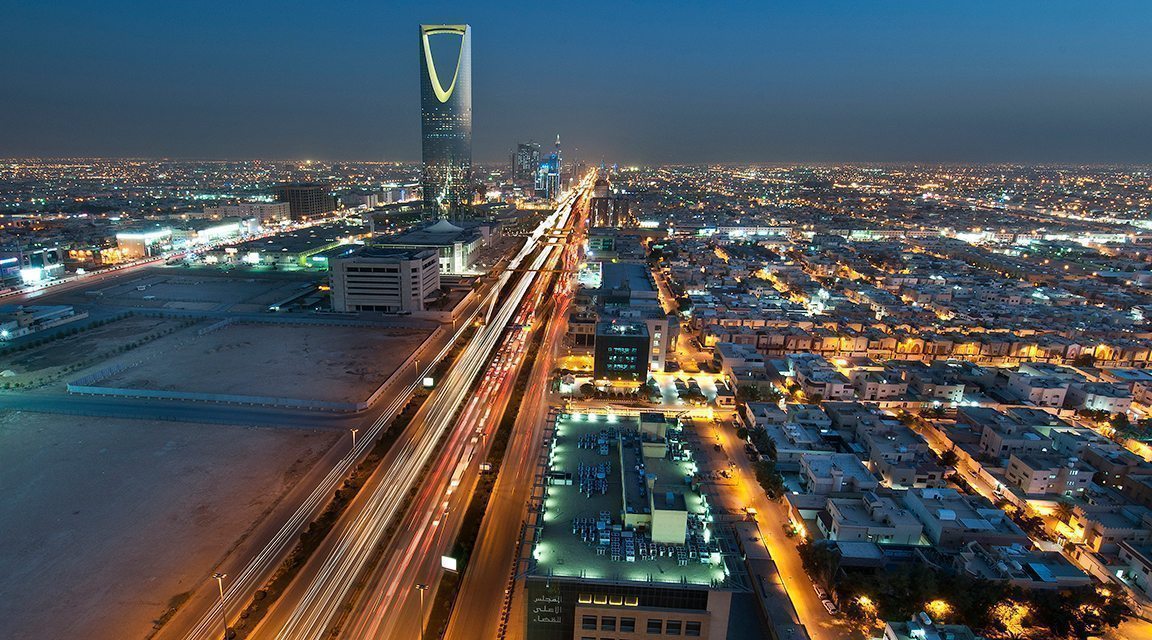 Boston Consultancy Group, a US-based consultancy service, is advising the oil-rich nation on how to manoeuvre each step of their potential bid and at the present moment taking strides together is the most beneficial option for both countries.

It can be seen as a symbiotic relationship between the two countries. On one hand, Saudi Arabia wouldn’t have to worry about infrastructural standards on the Italian peninsula that are required for host countries to fulfil.

On the other hand, Saudi Arabia being one of the richest countries on the globe will ensure there is no dearth of funds that are pumped in to stage the centennial edition of the competition. 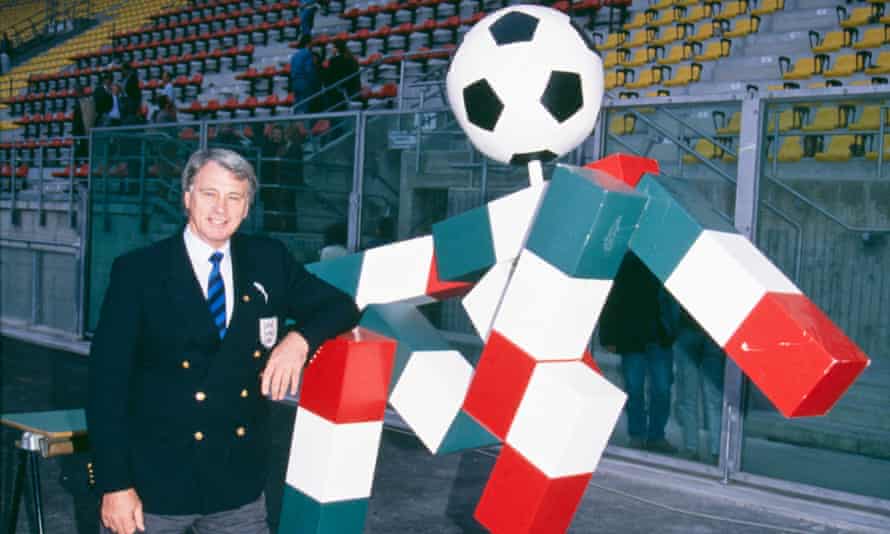 Therefore, a joint bid from Saudi Arabia and Italy might just be what both countries need to enhance their reputation in front of a global audience. The Italians last hosted the World Cup in 1990 – more than 3 decades ago.

A joint bid with Saudi Arabia will prove to be the moment when the island nation of Italy comes back into prominence on the global stage, while Saudi Arabia will vastly improve its image as a rather cruel regime that is infamous for the harsh laws of the land.

SAUDI ARABIA AND ITALY JOINT BID –  AN ATTEMPT IN SPORTSWASHING?

The Saudi Arabia administration is renowned for the strict laws and apparent discrimination of women in the country. Even though the country’s king – Mohammad bin Salman – has relaxed a plethora of laws and statutes, critics argue that there is still a large scope for other regulations to be done away with.

Couple this with the fact that Saudi Arabia is infamous for the human rights abuses suffered by migrant workers from foreign countries and one will realise that the Arabian country can do with some positive PR.

To this effect, the country in Western Asia has reportedly spent up to $1.5 billion on hosting different kinds of sports events to sportswash its condemnable history related to inhuman laws for women and its attempt to muzzle mediapersons and journalists both within and outside the country.

Even after bringing in relief for women in Saudi Arabia, there are still some ghosts of the past that haunt the country’s ruler Mohammad bin Salman. The assassination of journalist Jamal Khashoggi at the Saudi consulate in Turkey is widely attributed to the Saudi Arabian government.

The journalist was highly critical of the regime in Saudi Arabia and its complicity in the internal strife of Yemen. After his death, he was named Time’s Person of the Year for 2018 and was referred to as the ‘Guardian of Truth’. 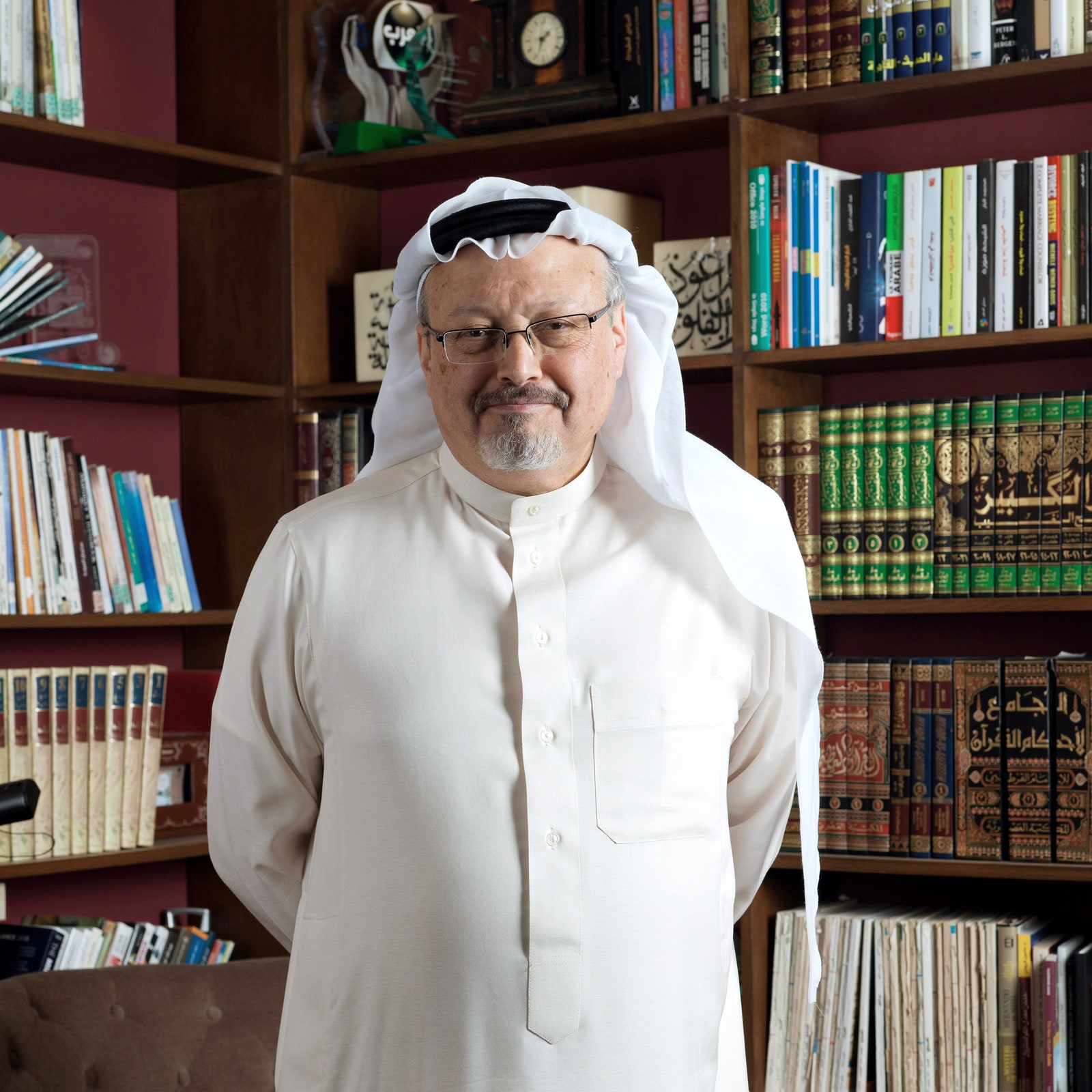 The CIA is of the opinion that Saudi Arabia is responsible for the murder of the journalist in October 2018 inside the premises of its consulate in Istanbul.

As such, it is amply clear that even though it is the world’s largest oil exporter and has the world’s third-largest military expenditure, Saudi Arabia does not enjoy a very well reputed image in the wider world.

For primarily this reason, bidding for the 2030 World Cup would be the act by which its tarnished and much-maligned image can be shaken up and given a new cast. And this is not lost on the top hierarchy of the Saudi Arabian regime.

WILL SAUDI ARABIA’S BID WITH ITALY BE A GAMECHANGER IN FOOTBALL?

In the past, controversial bids involving Russia for 2018 and Qatar (a country considered to be Saudi Arabia’s regional rival) for 2022 have attracted widespread criticism and vitriolic outburst from both fans and pundits alike.

FIFA itself has been marred by corruption amongst its officials in awarding the hosting rights of World Cups recently that led to former FIFA chief Sepp Blatter being relieved of his duties. 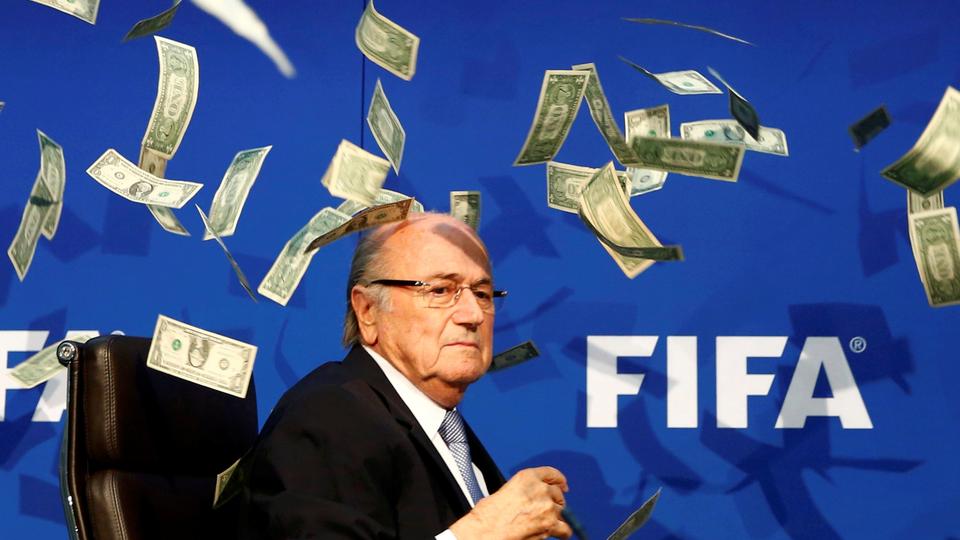 And this time around if Saudi Arabia does manage to field a successful bid then it could be a game-changer in a two-fold way.

First, Saudi Arabia will apparently get the chance to reinvent its image in front of the entire world and second, to cover up its dirty past and embellish it to become one of the more ‘progressive nations’ in both the Middle East and Asia. In the end, the question remains- is it a case of sportswashing gone too far, or can meaningful change be brought about in these countries through football?