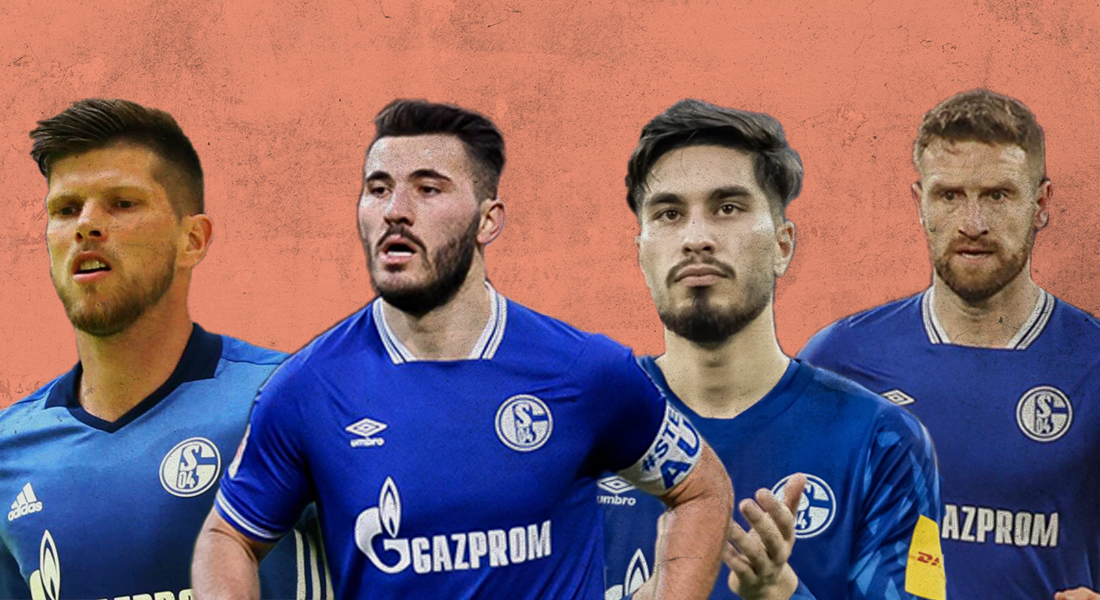 Schalke have been relegated from the Bundesliga following their 1-0 defeat to Arminia Bielefeld. This drop marks their first relegation since 1988. They sit at the rock bottom of the league with only 2 wins out of 30 games. The Royal Blues had a horrific start to the season and it continued till the end leading to their relegation.

It's official: We will be playing in the 2. Bundesliga next season. Gutted. pic.twitter.com/czgzx1H0Ul

Relegation this season comes just three years after they finished as runners-up in the league. So how did this happen?

Schalke’s finances have deteriorated over the past seasons. Corona virus has put the final nail in the coffin for the impending implosion.

The club was not able to spend anything on incomings. They were also forced to sell their star players like Thilo Kehrer, Breel Embolo, Weston McKennie and Ozan Kabak.

The current season got off to a horrific start as Bayern Munich thumped them 8-0. David Wagner failed to get a win and was soon sacked. Manuel Baum and Huub Stevens who replaced him also failed to get the win. Finally, their fourth manager of the campaign got them the win. Schalke hammered Hoffenheim 4-0 under Christian Gross to pick up their first win in January.

HOPES OF A TURNAROUND

After their first win, there were hopes of a turnaround. An epic fight for survival awaited. Ex-Stars like Klaas-Jan Huntelaar, Shkodran Mustafi and Sead Kolasinac were signed in the winter window.

It all proved futile as they were trashed by Dortmund at home. It led to Gross’ dismissal. Dimitrios Grammozis was hired as the record fifth coach in a single campaign. This didn’t lead to any change in fortunes as they went on to win only one game in the next 3 months.

A 1-0 loss to Bielefeld sealed their fate and a return to Bundesliga 2 was confirmed.

A founding member of the league in 1963, they spent only 5 seasons in Bundesliga 2. Schalke would be well aware of Hamburg’s struggles there. A fellow giant relegated in 2018, Hamburg hasn’t returned to the top flight.
Schalke should learn from their opponents and plot their next steps carefully and return to their glory days.