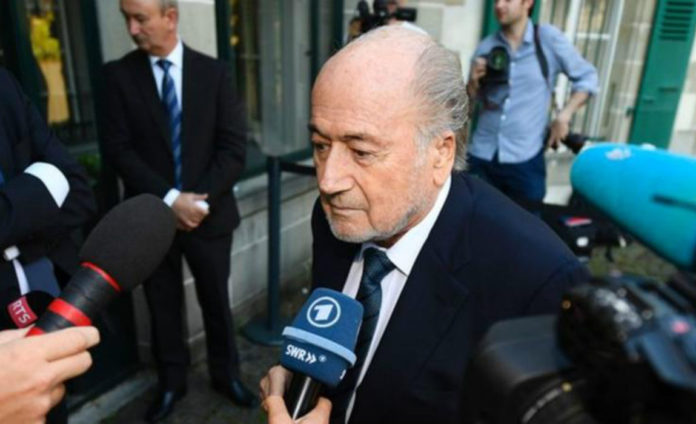 Sepp Blatter has lost his appeal at the Court of Arbitration for Sport.

The Court of Arbitration for Sport (CAS) has dismissed former FIFA president Sep Blatter’s appeal against a 6-year ban from football, according to the Associated Press.

Blatter was handed the ban for breaching ethics and his 17-year journey as the president of world football’s governing body came to an unprecedented end after he was involved in a corruption and money laundering scandal in 2015.

He was found guilty of handing a “disloyal payment” of £1.3m to former UEFA boss Michel Platini in 2011 – with both denying the claims.

Both the men involved in the scam were at first handed a eight-year ban by FIFA in 2015, but it was later cut to six years by an appeal team in the month of February this year.

And in May CAS reduced Platini’s ban by teo mre years.

CAS branded the payment as “an undue gift” with “no contractual basis”.

In its verdict, CAS declared: Blatter “requested the annulment of the ban but did not request a reduced penalty”.

“In any event, the panel determined that the sanction imposed was not disproportionate.”

Sepp Blatter, who served as the president of world football’s governing body from 1998 to 2015 had been eagerly waiting to receive the CAS verdict since declaring that he wound contest the ban.