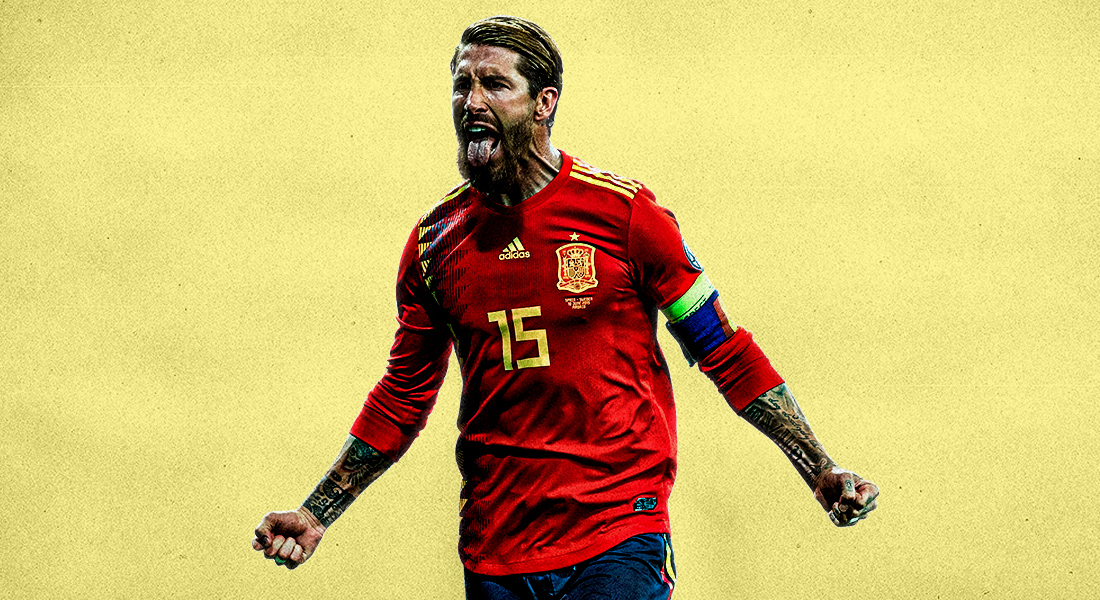 Sergio Ramos has been left out of Spain’s Euro 2020 squad by manager Luis Enrique following his injury problems in recent weeks. The Real Madrid defender has been struggling with a tendon problem and hasn’t played since the semi-final defeat to Chelsea in the UEFA Champions League in early May.

Along with Ramos, fellow Real Madrid colleague Nacho has also missed out meaning that for the first time in their history without any Los Blancos player. Aymeric Laporte has been included in the squad after getting permission from FIFA to change nationalities from France to Spain.

Ramos has been struggling with injuries throughout the year and picked up his latest one in March and has struggled to recover since. Despite playing in the Chelsea semifinal second-leg, he looked notably off pace and uncomfortable in some tackles. He was perhaps not fully fit and that has aggravated his problems. He also tested positive for the coronavirus in April which further hampered his recovery.

“Yesterday I spoke to Ramos by phone. He has not competed or practically trained with the group since January. I’m just looking after the group. I recommended Sergio to be selfish and try to regain his fitness this summer.”

The Real Madrid captain was included in the match day squad on the final day of the season against Villarreal but he did not come off the bench even as his side desperately chased the game to save their La Liga title challenge. He was presumably included in the squad for the dressing room presence as he did not look to be warming up at any point of time.

Luis Enrique thus decided that Ramos will not be included in the squad. He instead opted to select Eric Garcia who has barely featured for Manchester City, and has failed to impress when he has played. Enrique has surprisingly selected just three centre-backs with Pau Torres being the third alongside Laporte and Garcia.

Spain’s squad seems very imbalanced. The 24 man roster is very midfield-heavy with little cover in defence and low on quality up-front. It remains to be seen how Enrique will set his side up at the Euros come June.