Sevilla boss Eduardo Berizzo told his players that he has prostate cancer at half-time before their sensational three-goal comeback to hold Liverpool to a 3-3 draw in the Champions League on Tuesday night.

And it is understood why the Sevilla players ran towards their manager and then celebrated the dramatic stoppage-time equaliser with the Argentinian.

Sevilla announced the news with a statement on the club website.

It read: “The medical services of Sevilla FC report that the coach of the first team, Eduardo Berizzo, has been diagnosed with an adenocarcinoma of the prostate .

“The future examinations will allow us to decide which are the steps to follow regarding the treatment.

“Sevilla FC wants to show their full support for the coach and wishes him a speedy recovery.”

Berizzo will undergo an operation within the next 48 hours and is expected to make a full recovery. 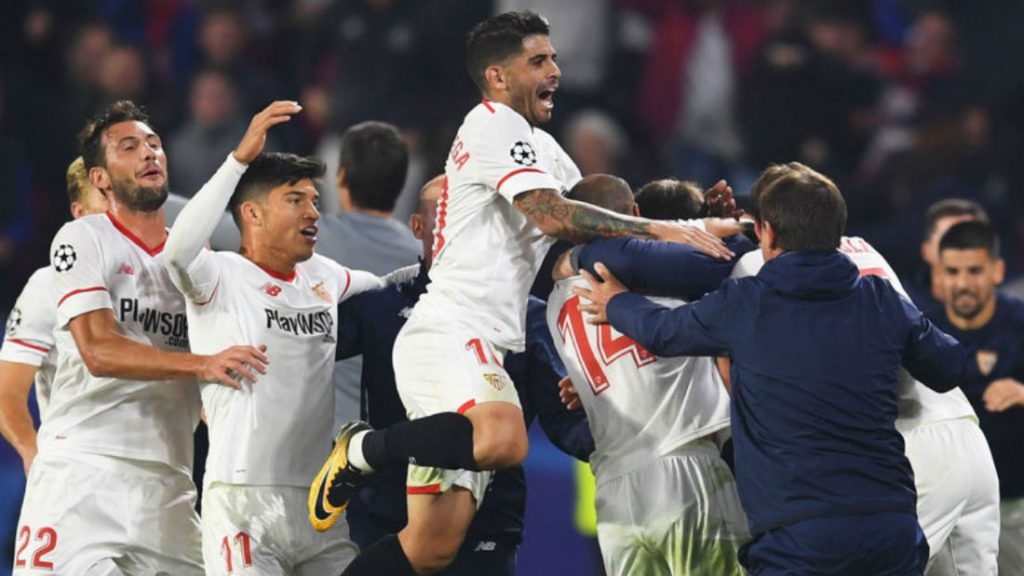 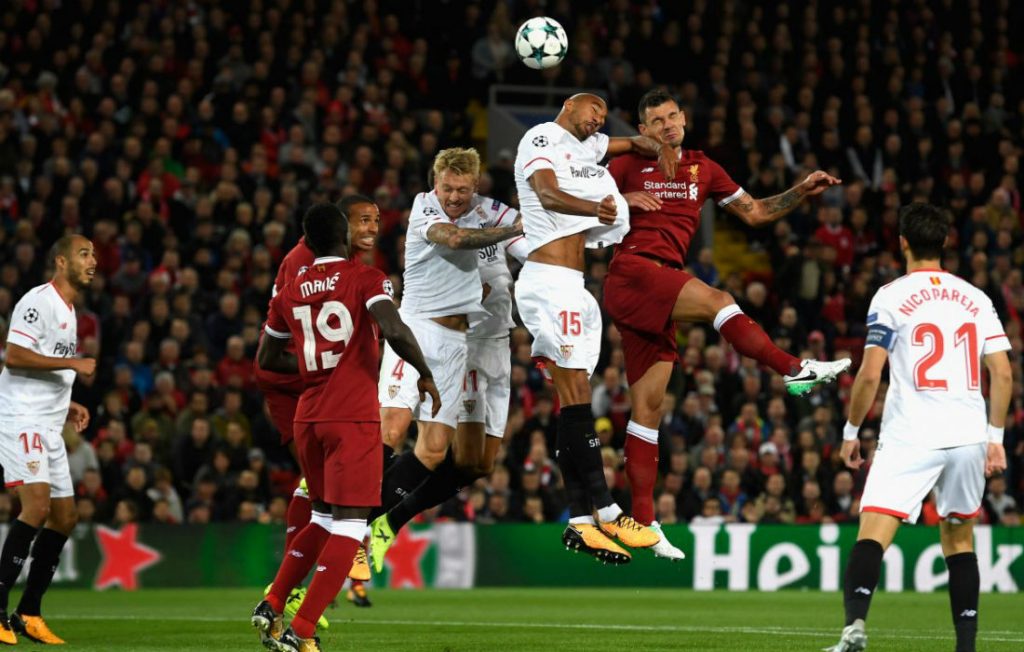 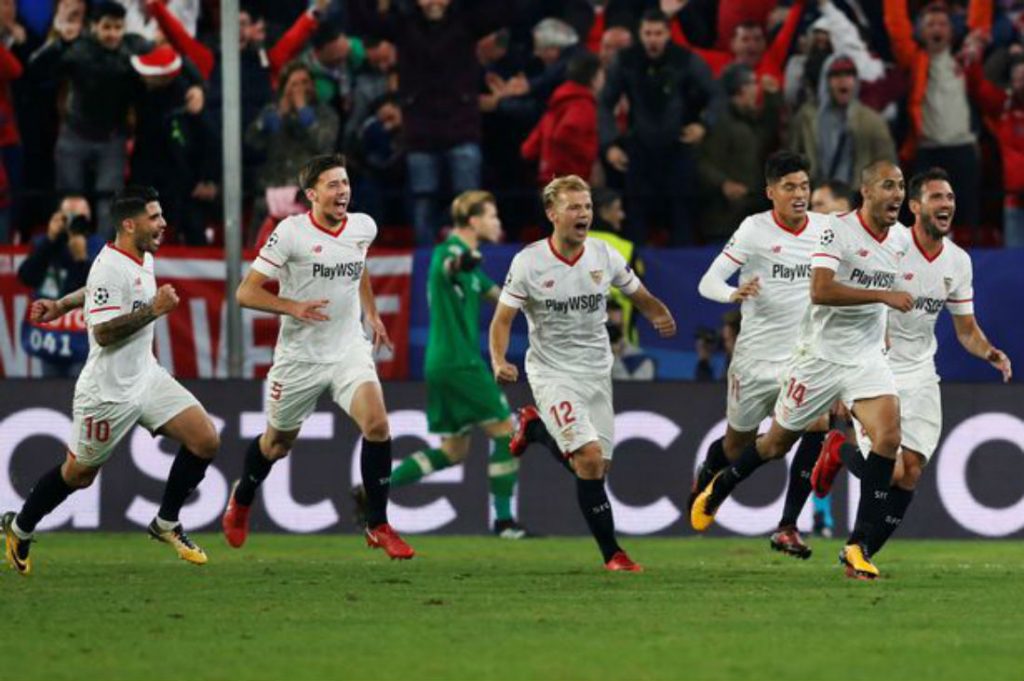 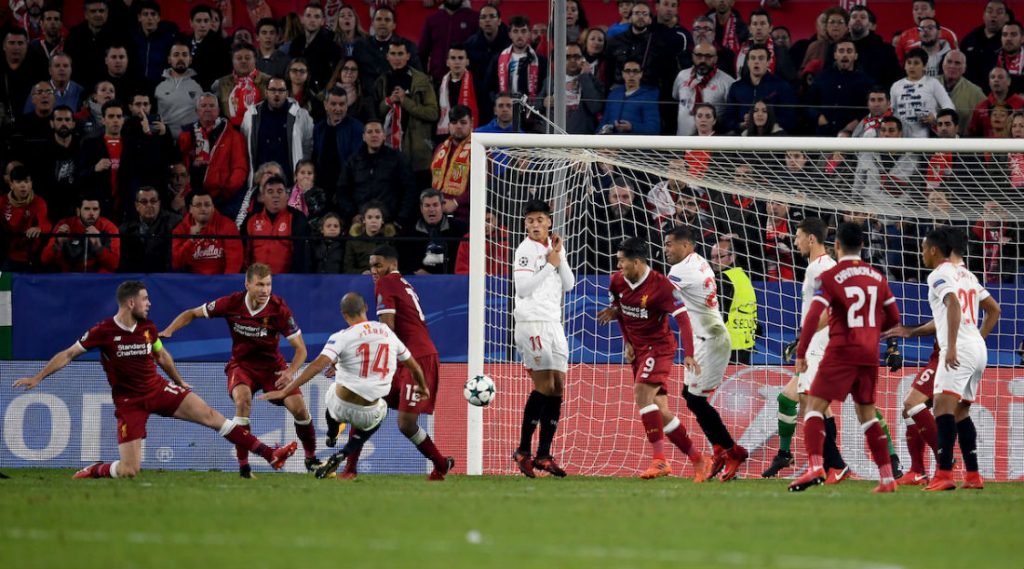 He said: “I told them that you had to play with your soul, that there is no mistake that could not be solved.”

“We talked about rectifying, showing the pride we have, and that if we got the goal soon it was possible.

“They had to go out generating a different energy and people would believe. The team came out and infected 50,000 people.

“We took the risk of going for the game, and that speaks of the football bravery of the players.”