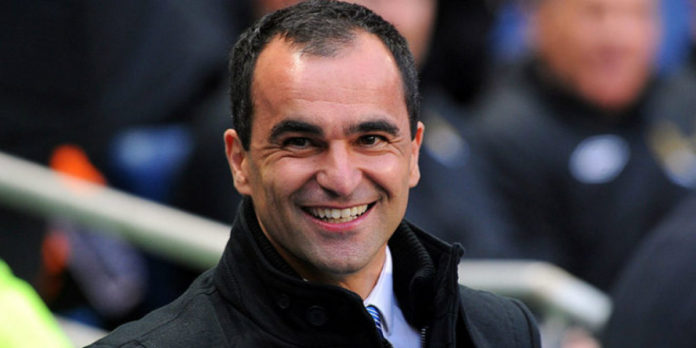 Everton sacked Martinez after a disappointing season, with the Toffees managing a 12th place finish.

Martinez was at the helms for three years at Goodison Park, before being shown the door at the end of the 2015/16 season.

The Spanish tactician had a good run with the club for the first two-years, but last seasons awful performances got the better off-him. 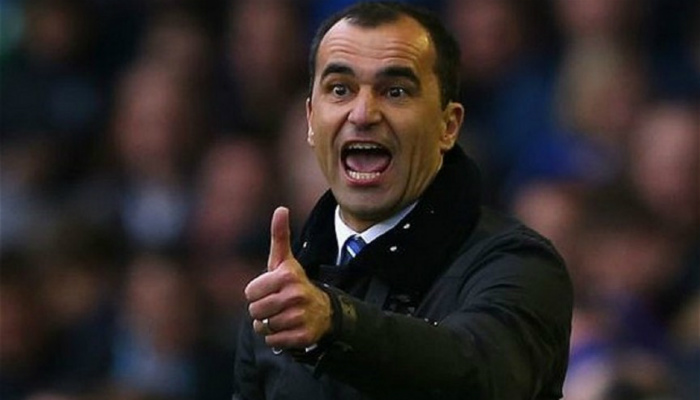 The 43-year-old had expressed his disappointment after getting the sack, but also thanked the club for the opportunity.

“I will treasure this period as Everton manager forever,” he said in the wake of the club’s decision.

“The memories of reaching a club record 72 points tally in the Premier League, reaching the final 16 of the Europa League and the excitement of reaching the semi-finals of both domestic cups this season. 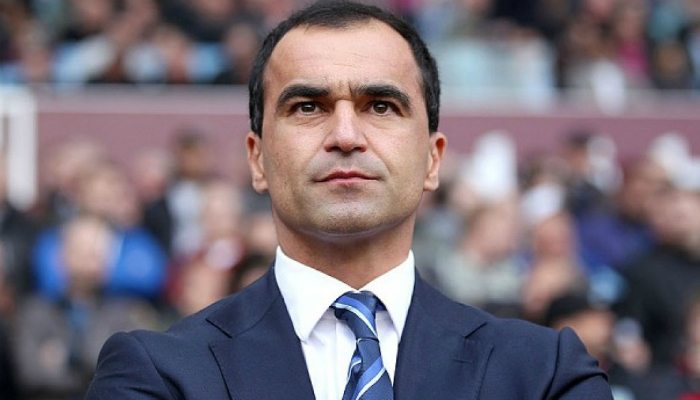 “I express my gratitude to chairman Bill Kenwright, who understood and supported my vision and who gave me the privilege of becoming an Evertonian.”

However, Martinez will be re-united with his former players Romelu Lukaku and Kevin Mirallas for the Belgian national team. 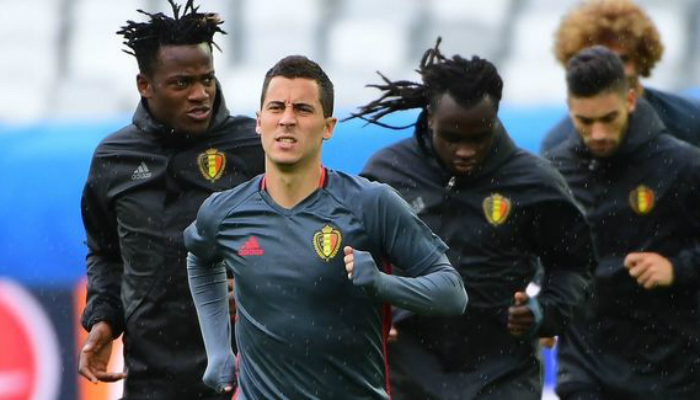 The newly appointed boss will also have some of the brightest and biggest stars at his disposal, with the likes Eden Hazard, Michy Batshuayi, Yannick Carrasco, Kevin de Bruyne and Divock Origi being regulars for the Belgian red devils.