INZAGHI IN AT INTER 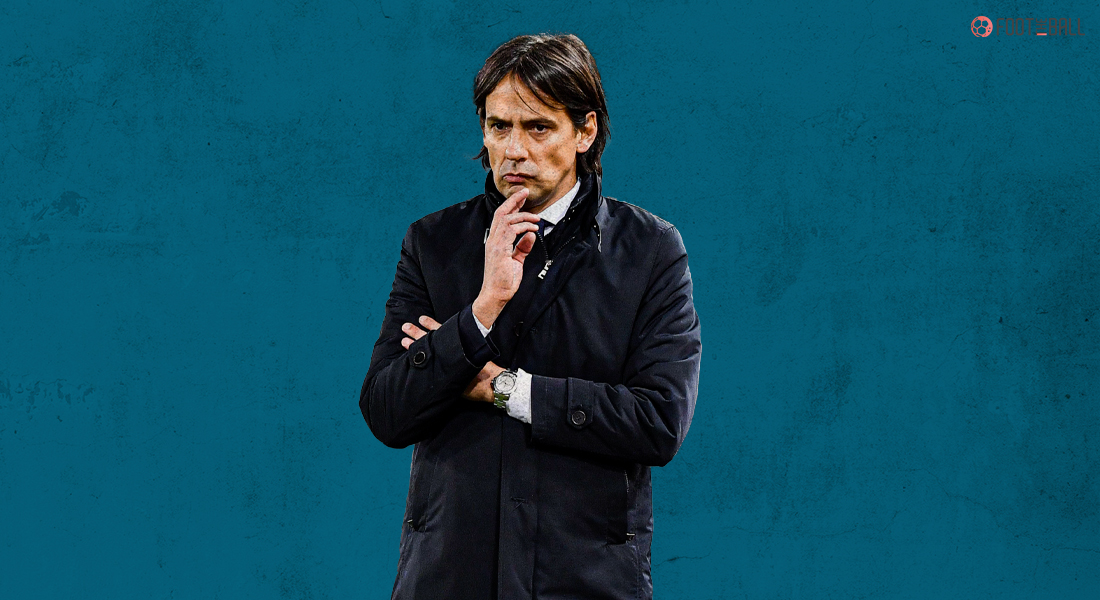 Within hours of Antonio Conte’s rather surprising departure from Inter, the Nerrazzuri are set to hire former Lazio boss Simone Inzaghi to be their new manager. Inter were also linked with Max Allegri, however, the former Juventus boss has decided to return to the Old Lady. This comes amid heavy speculation over the last few days that Conte was set to leave despite leading the club to its first Scudetto in more than a decade.

The relationship with Conte and Inter board had become fraught over the past few days, with the boss keen to leave. A lot of names were being considered as potential replacements though hiring Inzaghi on a two-year deal looks to be the smartest of moves.

The long-time Lazio man was in charge of the I Biancocelesti since 2016. He had been hugely successful at the club, winning three trophies, including the Coppa Italia in 2019, and leading them to Europa League football on a regular basis. Having also been aided by star talents Ciro Immobile and Milinkovic-Savic, Inzaghi is very much a hands-on manager.

108 – In the last 10 Serie A campaigns, only Massimiliano Allegri (142 with Juventus) won more matches among managers than Simone #Inzaghi (108 with Lazio). Commander. pic.twitter.com/NCak7jjj7v

He has an astonishing winning record with Lazio, leaving with a win percentage of over 53%. He will be expected to keep up the good work done by Conte, and even put on a strong showing in Europe. His use of a back three with Lazio will also make it easier for him to get to grips with the team since that’s how Inter have been playing for the past two seasons.

For the first time in five years, someone else has won the Coppa Italia!

However, it might be the smoothest of transitions. Conte was extremely well liked in the dressing room and was credited with turning the team into fighters till the end of matches. Many of the players are said to be left shocked in the wake of his very sudden dismissal and even fans were caught off guard.

Inter are going through tough financial times and are expected to sell a few of their star players this summer. That was the primary reason for Conte leaving in the first place, with the ownership not being able to back his transfer market ideas. With a new boss coming in, it looks likely that Inzaghi’s squad will get weakened sooner rather than later.

Chelsea are set to ramp up their efforts to sign Romelu Lukaku AND Jadon Sancho, according to the Sunday World. The Blues were one of the biggest spenders in world football last summer, bringing in the likes of Timo Werner, Kai Havertz and more. pic.twitter.com/vVTIVK8sqS

If the likes of Lautaro Martinez, Stefan De Vrij, and Romelu Lukaku do leave, it will make it much harder for the Nerazzurri to defend their league crown. With Allegri back in the hut at their title rivals, Napoli getting a new manager and the time period for a coach to be successful, it will not surprise anyone if Inter regress to the top four race once again next season.