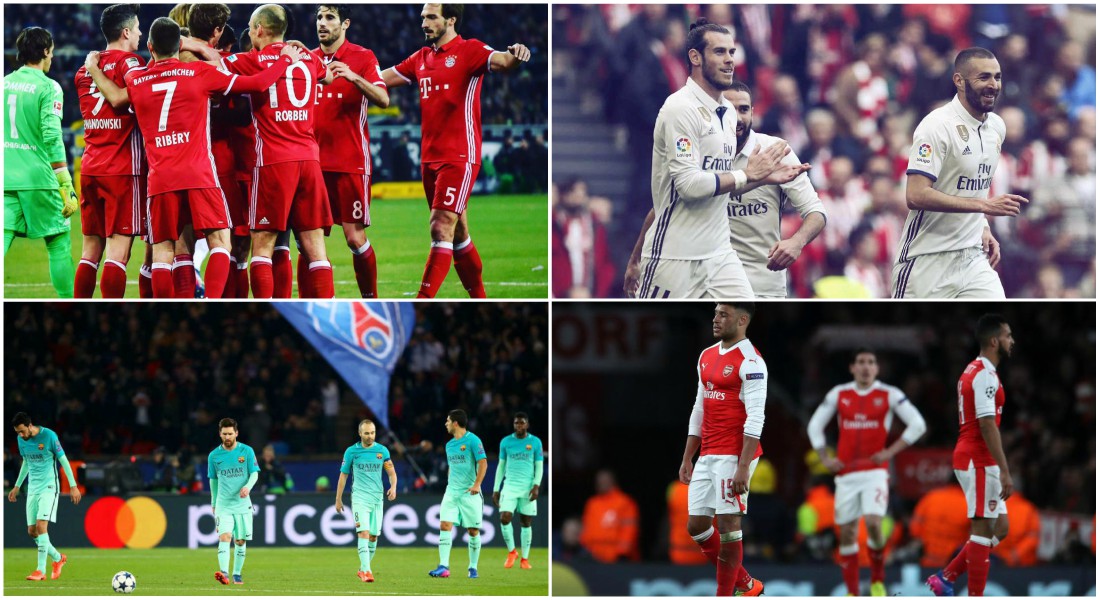 La Liga giants Barcelona and five other clubs on Friday were fined by UEFA for their respective fans misconduct.

Barca were fined 19,000 euros as their fans in Camp Nou invaded the pitch following a 6-1 victory over Paris Saint-Germain in the return leg of Champions League last 16, which resulted in a historic comeback.

Napoli must pay 38,000 euros following their fans’ use of a laser pointer in Champions League matchup against Real Madrid. 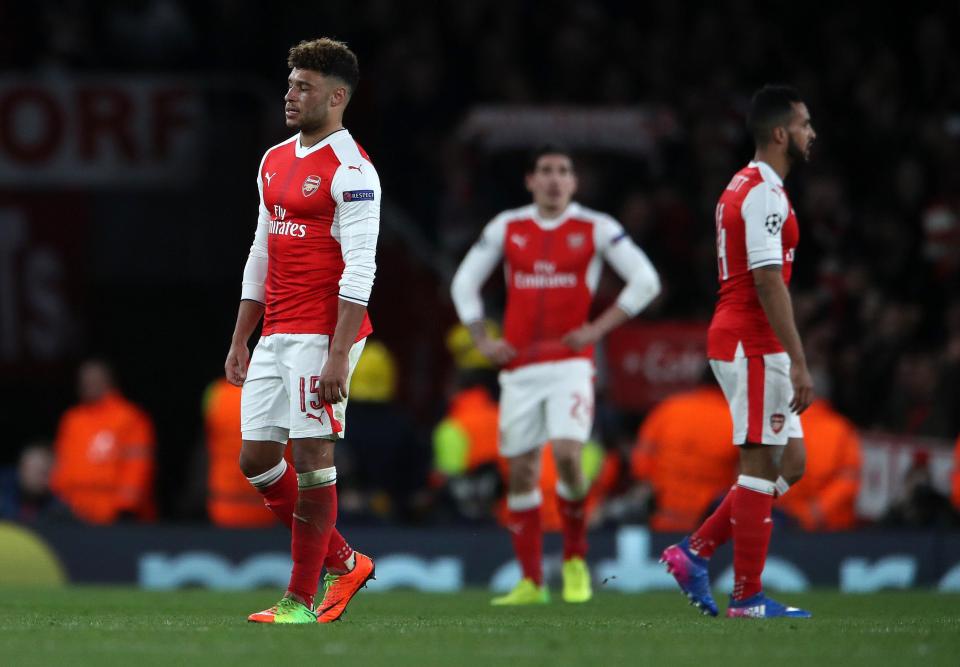 The remaining two fines went to Arsenal and Bayern Munich respectively, with the former suffering a 5,000-euro fine for fan pitch invasion, while the latter being penalized for 3,000 euros after their fans threw objects in a Champions League match.⁠⁠⁠⁠