Fiorentina striker Nikola Kalinic scored his second goal in 2018 World Cup qualifying campaign and gave Croatia its fourth victory in five matches in front of a sellout crowd at Maksimir Stadium in Zagreb.

For two years, since beating Norway 5-1 at the same Maksimir Stadium, Croatian national team waited for a chance to play official home game in front of their supporters. 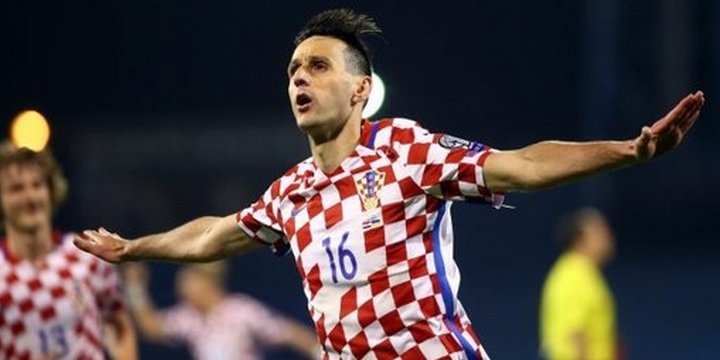 National head coach Ante Cacic went through a series of tough battles during 2016 EURO qualifying campaign and led the team to the knockout round at the final tournament in France, but never before had a chance to enjoy the sounds of more than 25,000 Croatian fans pushing his players with their chants.

That changed on perfect Friday night and Cacic saw his team beating Ukraine even though the 53-year old coach couldn’t use suspended winger Ivan Perisic, the best Croatian scorer during Cacic’s 18-month reign, and had to put together a defensive line without experienced 31-year old Vedran Corluka and 25-year Sime Vrsaljko of Atletico Madrid, both out of the match due to injuries. 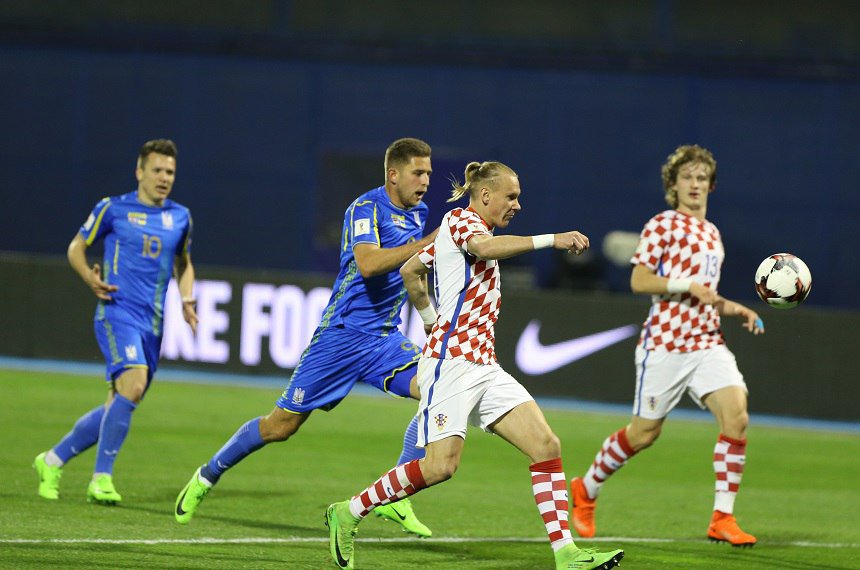 “I would like to say that this is the victory of all the people that made this possible, all the people that came to support the team today and make it only a great football match,” Cacic said with a sense of pride in his voice, refering to strong security measures taken to keep everything in order.

On the pitch, it was a strike of brilliance from Nikola Kalinic in the 38th minute that made a difference between the two teams. Croatian captain Luka Modric iniciated the play with his pass to Barcelona midfielder Ivan Rakitic who flicked the ball with his heel to Kalinic in the heart of the box. Fiorentina striker, who came to Italy after playing in Ukraine for Dnipro, needed just a split of second to turn around and put the ball in the top left corner to beat Ukrainian keeper Andriy Pyatov. 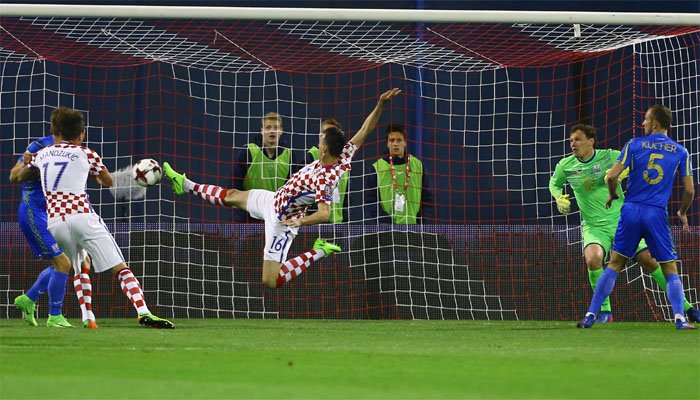 “This was a brilliant goal. That is something that only natural born scorers can do. That’s why he was in the team,” Cacic said about the match decider.

“Of course, it’s negative when you lose but defeats are part of life, too. I think that Croatian midfielders were a little better. Modric and Rakitic made something out from the chances that they created and we didn’t take advantage of our chances,” Shevchenko said.

Croatian defenders had to clear the ball from the line in the first half before Kalinic scored the only goal in the match and Andriy Yarmolenko had a chance to grab an equilizer in the closing stages but Croatian keeper Danijel Subasic managed to keep the clean sheet. 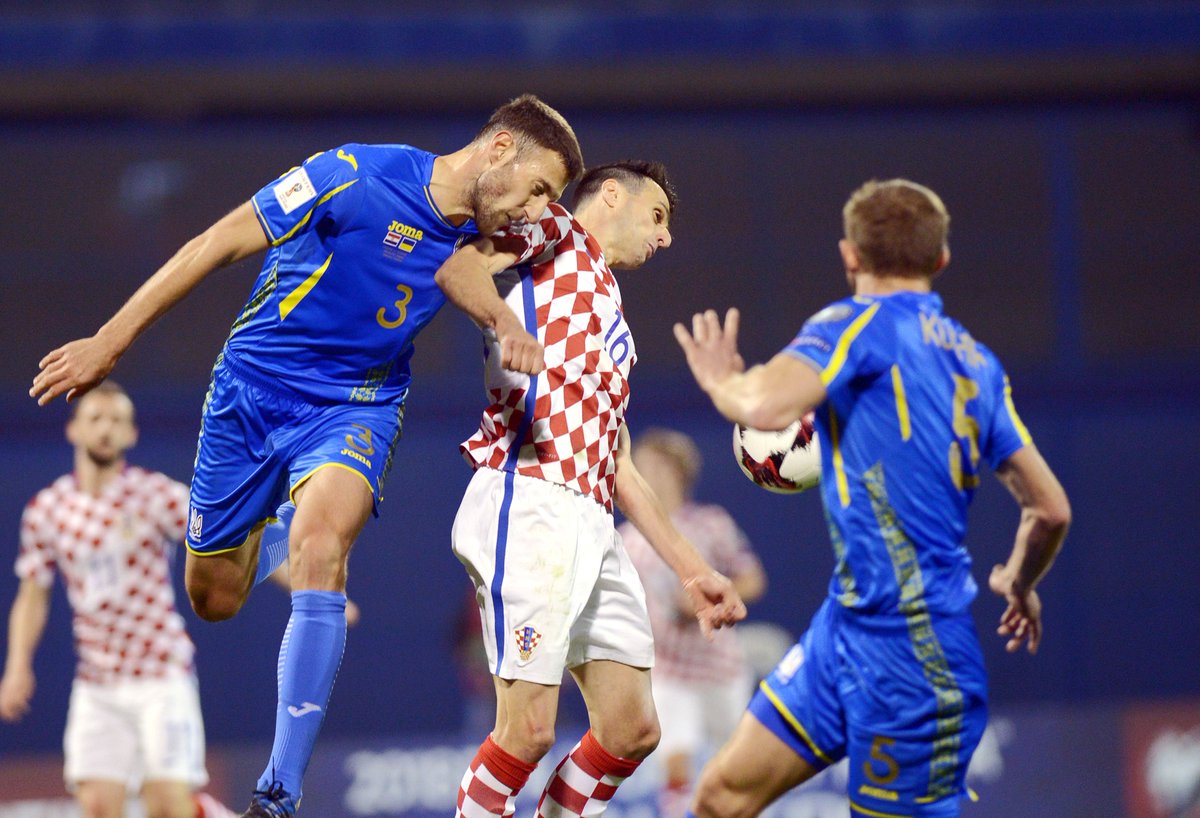 Croatia now has 13 points from five matches and has a healthy advantage over closest rivals in Group I halfway through this qualification stage. The best team from the group will gain automatic qualification for the 2018 World Cup tournament in Russia.

In the second part of this qualification process Croatia will travel to Iceland in June, host Kosovo and travel to Turkey in September, then host Finland on October 6 and conclued this campaign in Ukraine on October 9.