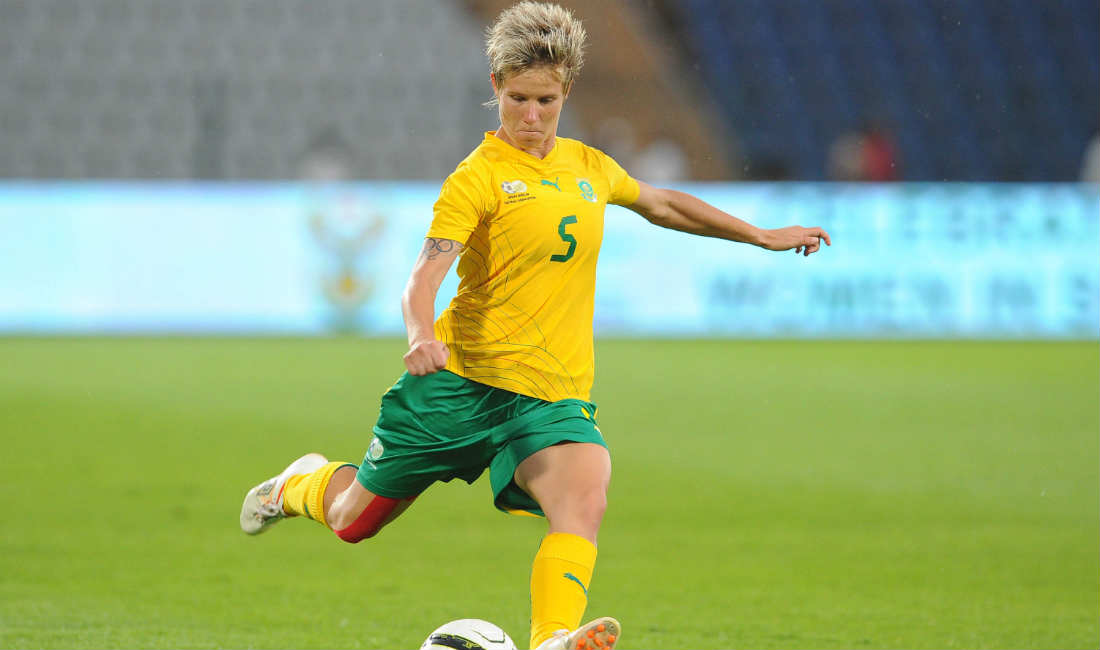 The South African government on Wednesday congratulated the female national soccer team (Banyana Banyana) for qualifying for the FIFA Women’s World Cup for the first time.

On Tuesday night, Banyana Banyana beat Mali 2-0 in Ghana and qualified for the FIFA Women’s World Cup. They also qualified for the 2018 Africa Women Cup of Nations final which will be played on Saturday against defending champions Nigeria.

“What is most striking is that Banyana Banyana has achieved much with fewer resources than their male counterparts, and with less exposure. We urge broadcasters and [the] media to boost their coverage of Banyana games,” said the Minister in the Presidency Responsible for Women, Minister Bathabile Dlamini.