Manchester City proved their mettle as they came from a goal down to beat newly promoted Huddersfield Town 2-1 in the Premier League on Sunday.

City had not come from behind at half-time to win away from home in the Premier League since April 1995 and remarkably, that stat has finally been put to bed. 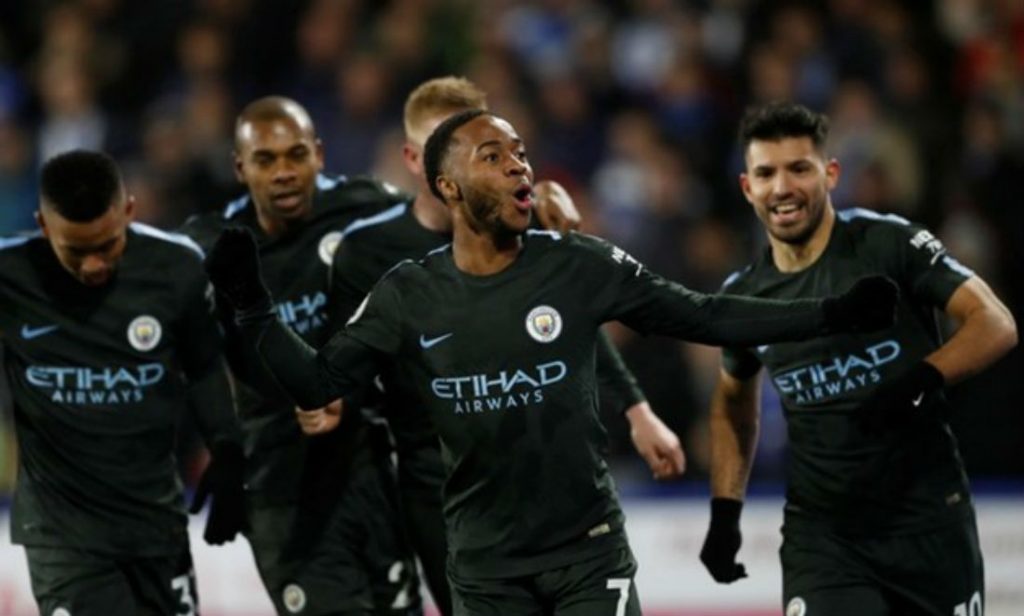 Huddersfield showed a defensive masterclass and managed to contain City for much of the game. The newly promoted club had shockingly taken the lead when Nicolas Otamendi deflected a flick from Chrstopher Schindler into the net seconds before the half time whistle. 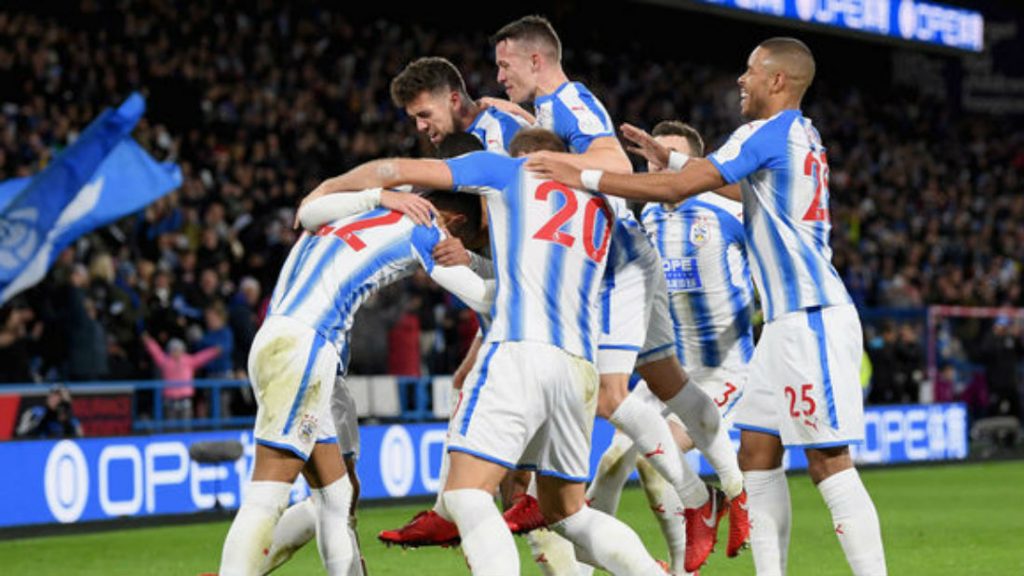 But the second half could not have started any worse for Huddersfield. Sergio Aguero levelled from penalty spot after Raheem Sterling was fouled seconds after the restart.

For much of the second half City kept on piling the pressure with a wave of attacks, but Huddersfield put on a solid defensive display to keep City at bay. 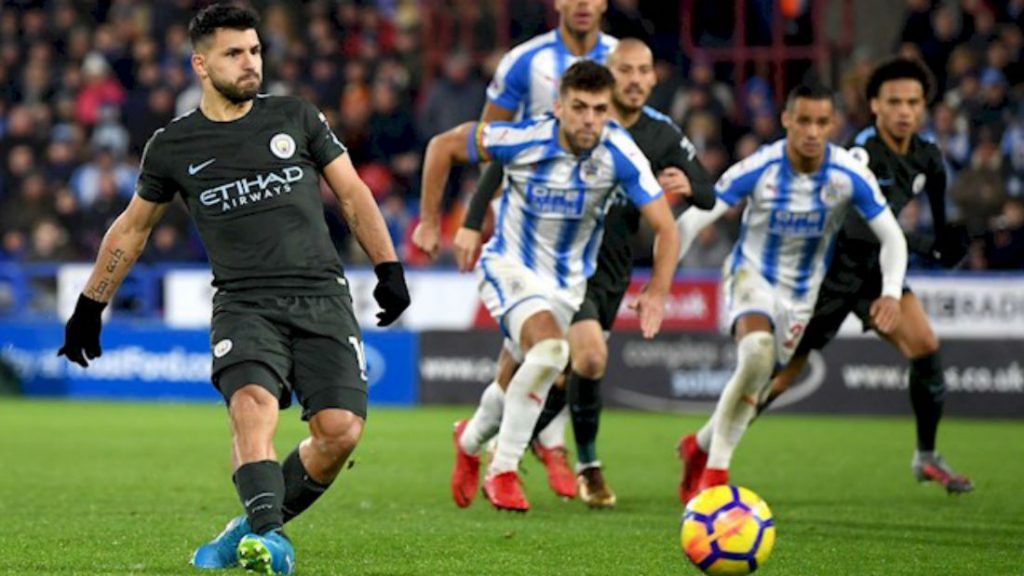