The 46-year-old will work with England for the upcoming fixtures against Germany and Lithuania in March, before joining The FA on a full-time basis at the end of the 2016-17 Premier League season. 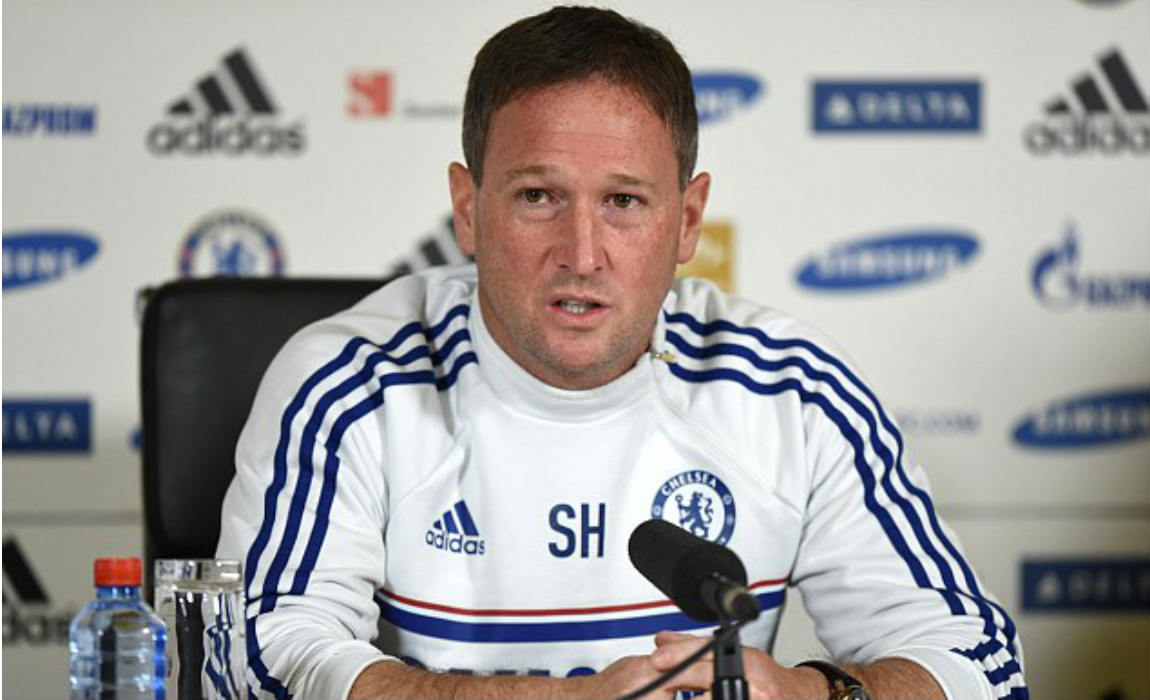 Holland has worked closely with England manager Gareth Southgate since 2013, initially with the Under-21s and more recently with the senior Three Lions squad on an interim basis during October and November 2016.

Holland’s coaching CV includes a winners’ medals in major domestic and European club competitions, having been part of the Chelsea squad that lifted the UEFA Champions League and FA Cup in 2012, the UEFA Europa League in 2013 and the Premier League and League Cup in 2015. 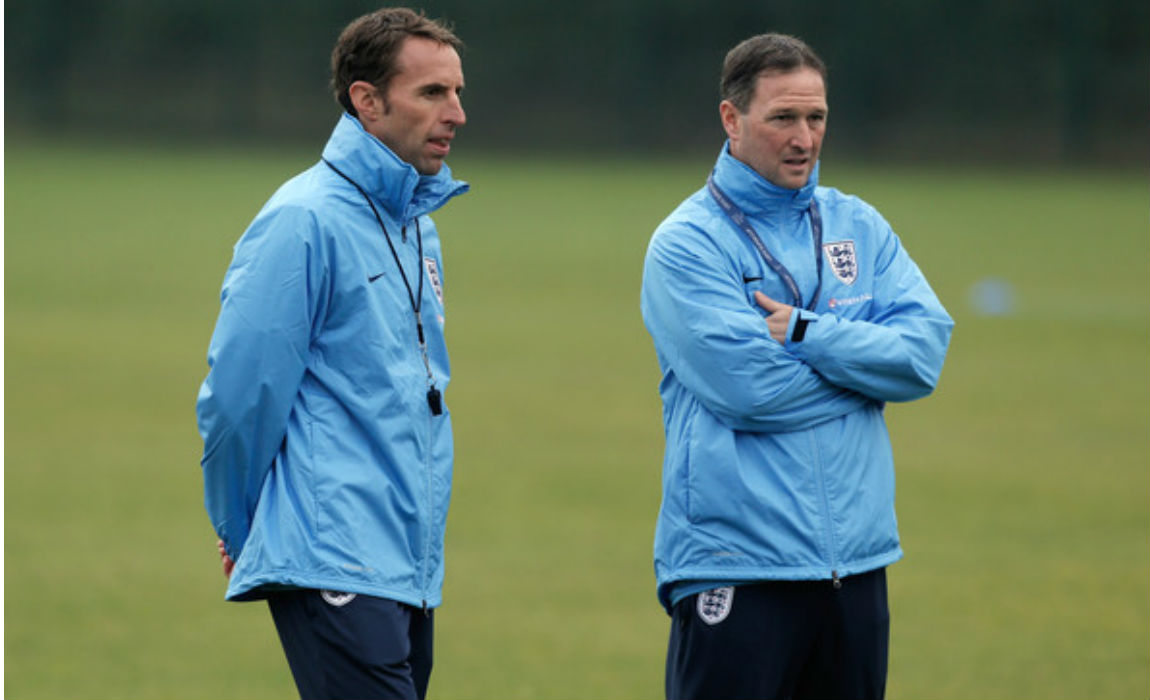 Southgate said: “I am delighted to have Steve as my assistant manager. We have worked very closely for three years and I have utmost respect for the way that he works, his professionalism and the detail of his preparation.”

“Our aim at the start was to encourage a young England team to play in a certain style and to develop a winning mentality; I think we certainly got a long way down the road to doing that with the U21s.”