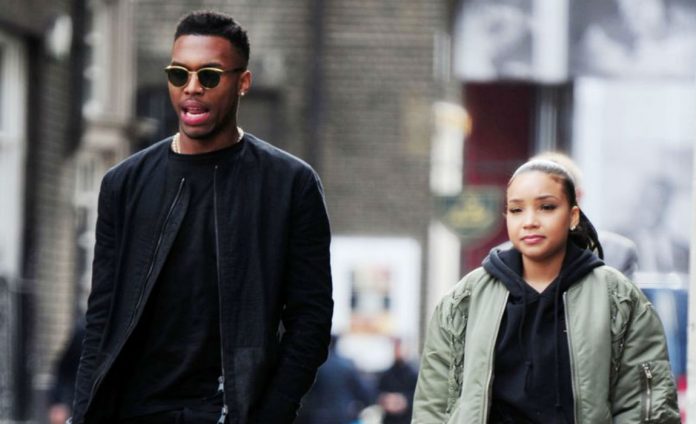 Liverpool and England striker Daniel Sturridge was spotted taking a break from his injury rehab and going on a lunch date with a mystery woman.

Sturridge appeared last for the Reds in February’s 2-0 loss at Hull and is currently out with a hip problem. 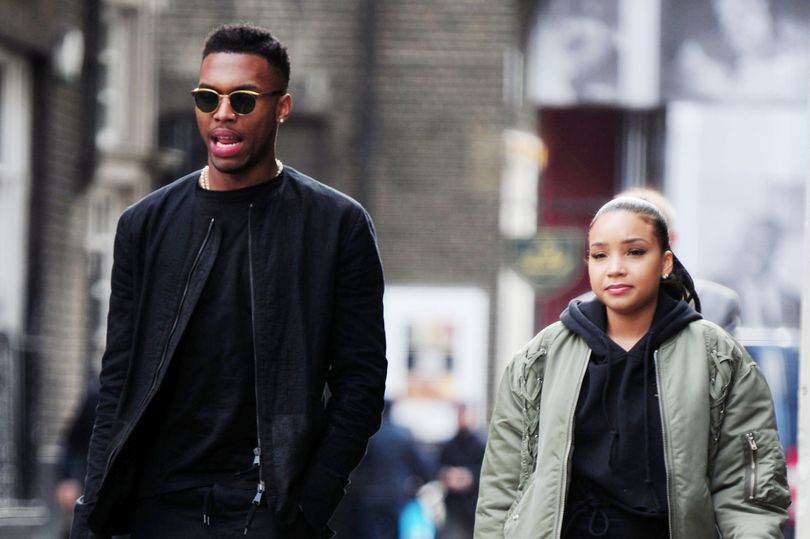 The striker was seen flaunting an all-black outfit apart from his light blue trainers at Cecconis Resturant in Mayfair.

Amid increasing speculations of Sturridge leaving Liverpool, Anfield icon John Barnes wanted Sturridge to stay at Liverpool beyond the end of the season. 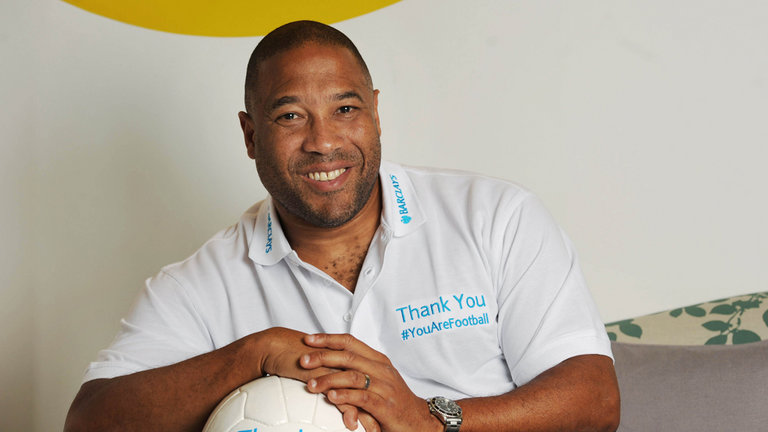 “He is a fantastic player, what I would like to see is a fit and motivated Daniel Sturridge,” Barnes had said.

There are rumors of PSG being interested in signing him on loan in January, while West Ham are reported to be keen on taking him to London in the summer.