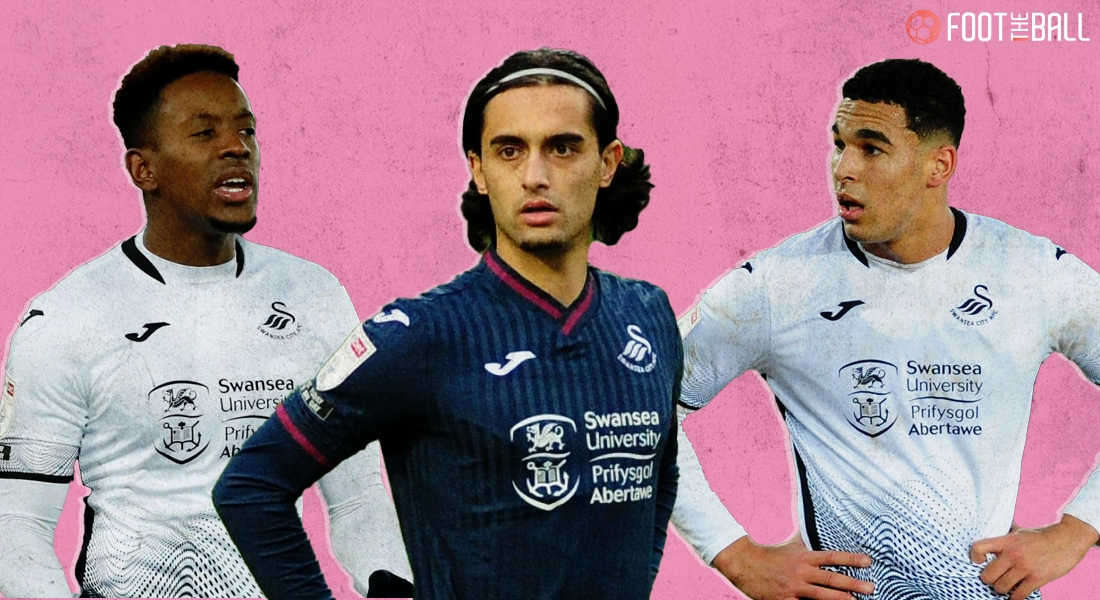 Swansea City have announced that they are boycotting social media for a week after their player Jamal Lowe became the latest victim of racial abuse.

This has come after a series of horrific racial abuses against the Swans’ players. Yan Dhanda, of Indian origin, was the first victim after their loss to Manchester City in the FA cup. Ben Cabango suffered the same whilst on international duty with Wales. The final nail in the coffin before this decision was the abuse of forward Jamal Lowe.

The club captain Matt Grimes said,” Three of our squad have been racially abused and, as a squad, we wanted to take this stance as we again call on those at the forefront of social media companies to implement the change that is needed now and in the future ”.

Julian Winter, the chief executive of the club had sent a letter on behalf of the club to Twitter CEO, Jack Dorsey and Facebooks founder, Chairman and CEO Mark Zuckerberg, urging them to introduce stringent laws against online racial abuse.

A boycott of one week covers the championship games against Millwall and Sheffield Wednesday however the club will continue to update the followers on its official website.

In the aftermath of Arsenal legend Thierry Henry’s exit from social media, this comes as a strong move against the online abuse of football players. The point raised by Thierry henry can’t be ignored.

An offence such as copyright infringement would invite heavy punishment then why won’t the racial abuse of a player or an individual do so?. Are the social media handles only answerable to those who sue them for copyright violations and not the actual individuals suffering due to the absolute foolishness of a few?

Its almost been 8 months since footballers around the world started taking the knee in support of the Black Lives Matter movement. But where are we going if the same issues continue to plague the beautiful game?

Liverpool players Naby Keita and Trent Alexander Arnold were the subjects of abuse on Instagram yesterday following their loss to Real Madrid. This has been happening every week and in every country, as Valencia players left the pitch after Mouctar Diakhaby was racially abused by Juan Cala of Cadiz during their La Liga clash.

On a brighter note, the bold move by Swansea is being met with universal applause. Could this be the beginning of a bigger movement?. A more successful one and one that delivers the results that every one of us wants to see. Is this the blueprint for more and more clubs to follow and put pressure on those at the top of the Social Media handles to take action?. Time will only tell.
But on your part, do the right thing, don’t tolerate racism or abuse of any kind and fight towards eliminating it.