Sweden maintained their bid for a football EURO 2016 berth with a comfortable victory against Montenegro, overpowering their visitors thanks to a trio of strikes late in the first half.

Held 1-1 by their opponents in November, Sweden suffered some early scares but took control via Marcus Berg on 37 minutes on Sunday at the Friends Stadium.

Berg’s strike partner Zlatan Ibrahimovic then took centre stage, rattling in two goals in five minutes to leave the second-placed side in Group G well on course. Dejan Damjanovic replied with a penalty after the break, but Montenegro could not muster a comeback.

Sweden won a pair of corners in the opening two minutes, but it was the visitors who attacked with more venom in the early stages. Indeed, right-back Zarko Tomasevic went tantalisingly close when he applied a flicked touch to a corner. His finish sailed just wide of Andreas Isaksson’s post.

Midway through the first half chances began emerging at both ends. On 29 minutes, Ibrahimovic tried his luck with a volley following a sweeping Kim Kallstrom cross, but Montenegro goalkeeper Vukašin Poleksic did well to palm the attempt away.

Sweden were finding their rhythm, however, and they got their first goal eight minutes before the interval. Albin Ekdal’s cross from the right was met expertly by Berg, and the forward took advantage of hesitant defending to break the deadlock. The Blagult were not done there either.

Two minutes after the opener, Ibrahimovic held off two defenders, made space for his right foot and struck low into the corner. The Sweden captain then added his second – and his 56th for his country overall – before the break. Sebastian Larsson crossed and Ibrahimovic controlled with his chest and ran free on goal, leaving Poleksic with no chance.

If a 3-0 scoreline at half-time looked more or less safe, the visitors had other plans. Damjanovic and Tomasevic both tested Isaksson from a distance, and the former eventually scored from the spot after Erik Johansson brought down Stefan Mugosa. Isaksson then did well to deny Fatos Beciraj as Sweden held their rivals at bay. 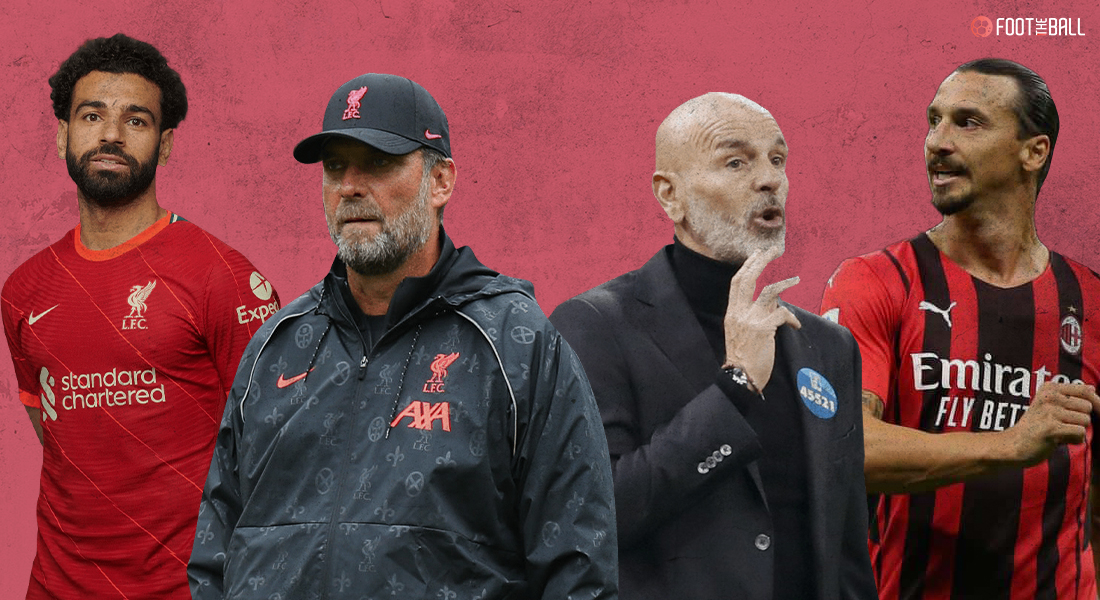 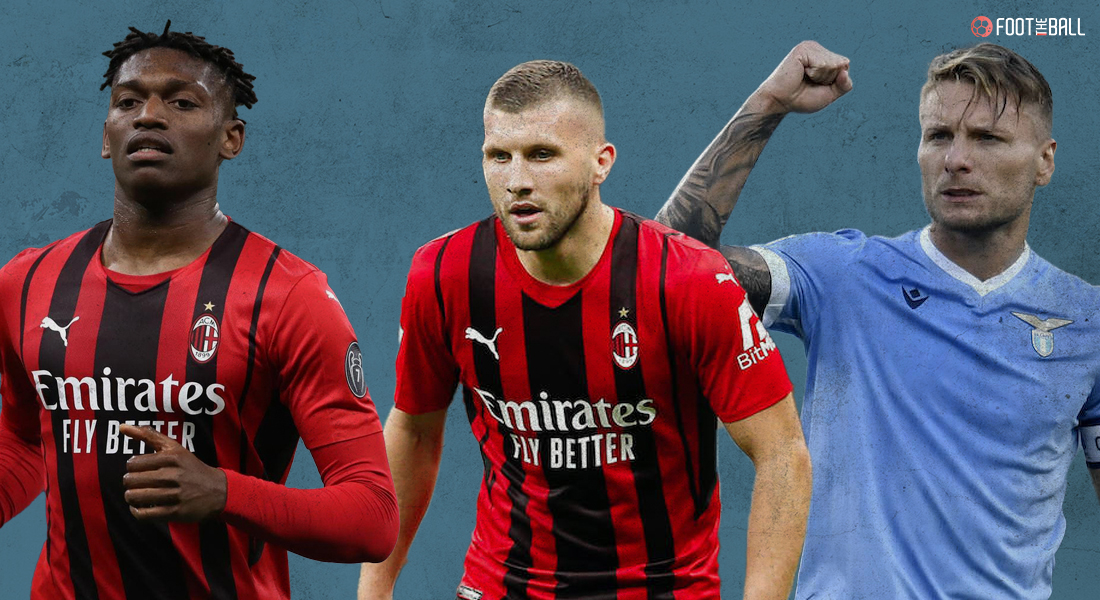