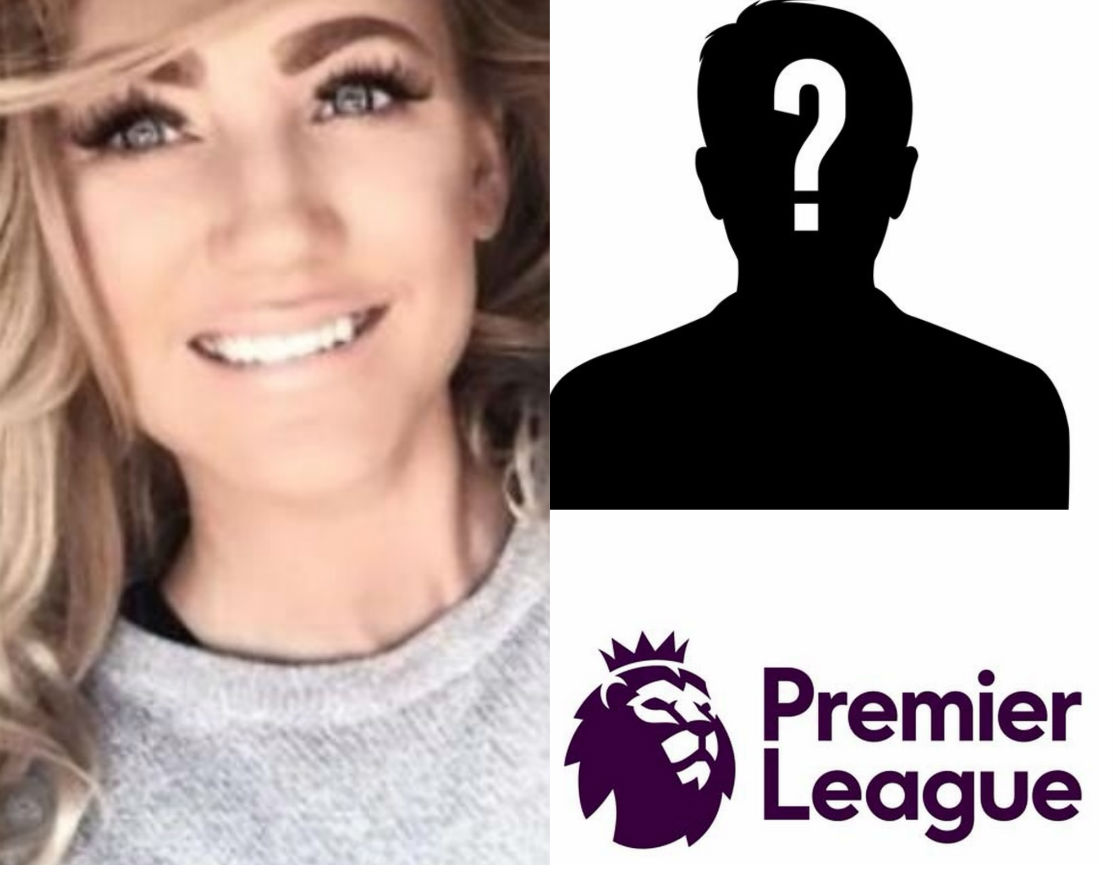 Swedish Star Striker Alexandra Nord has claimed a Premier League player tried to rape her in his hotel room. Nord, went clubbing and had gone to his hotel room to sober up but she passed out drunk and woke up to find the international star had stripped off her tights and was naked on top of her. 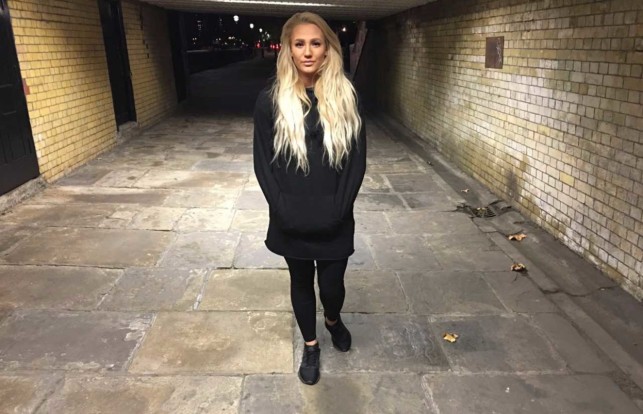 Nord claims she was attacked by the married Pre

Alexandra Nord, was a striker for QPR Ladies, told how the international player naked was lying on top of her and had removed her tights.

Alexandra 19, met him in a Mayfair nightclub that was popular with footballers and celebrities. The footballer asked her to come with him for some food to sober up but instead took her to a hotel in South Kensington.

“I’m very careful to say ‘I have to get back here before 3am because my jacket is in the club.’

“He persuaded me to go to a hotel. I say I need my own room.

“The fact that he checked the room in my name, paid in cash and then asked his manager to call me is enough evidence to prove he knew what he was doing, Alexandra said. 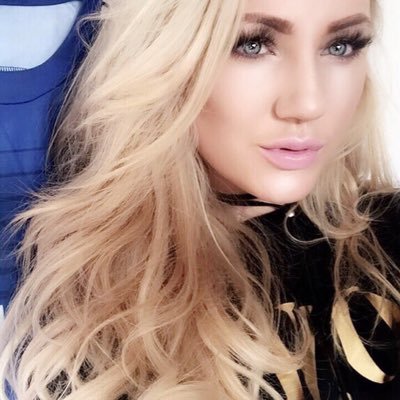 Alexandra Nord played as a striker for OPR Ladies

Nord passed out drunk in the hotel room and woke up to find her clothes were off and the international player was lying on her top.

Nord added: “I understood that it was he who had taken off my clothes. I do not know exactly how far he had gone.

“The first thing I thought was to get him away.

“My first reaction was anger, then I was ashamed and thought maybe I had agreed to something?”

Alexandra told about the alleged attack on her blog. Nord joined the #metoo online campaign where victims of sexual attacks or harassment tell their stories.

“ I did not give him ANY right to touch my body without my permission.

Alexandra claimed that even after she made her distress clear the footballer continued to grope her. 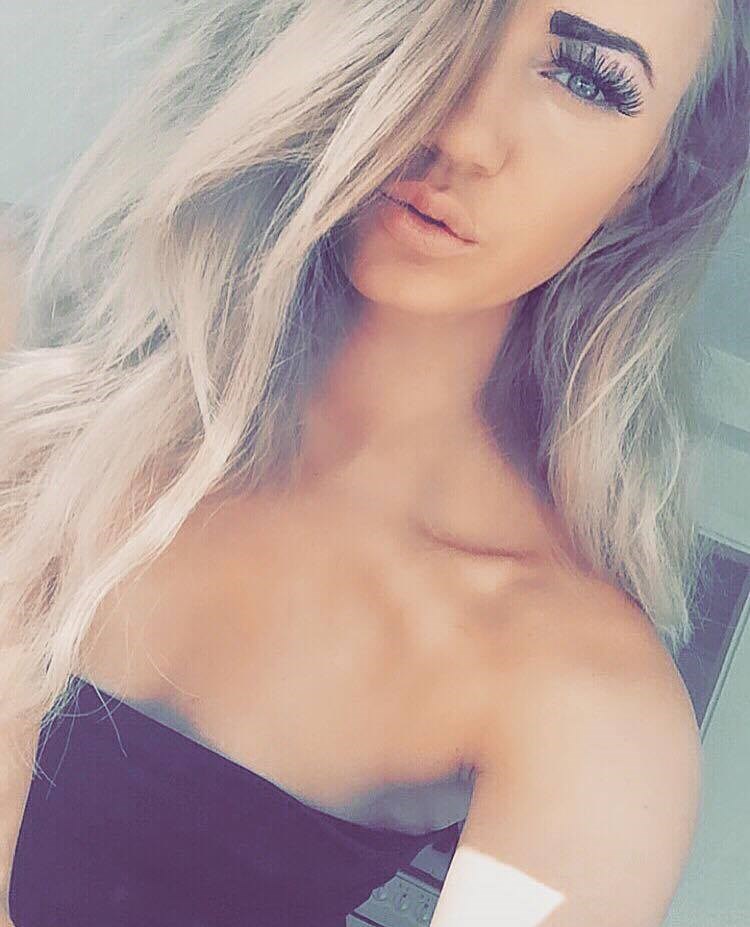 Nord said: “I’m angry, sad and ashamed. I gather my stuff together while the guy pulls me back and I do not understand why.

“He does not understand that I do not want to be with him. I say ‘No.’ He can see at that I am upset.

“I feel obliged to stay because he’s going to drive me because I do not have my jacket (it is about 5 degrees outside) or wallet with me.

“Finally, it does not matter anymore. He has no respect for me or my body and continues to grope me until I storm out of the room and down to the lobby.

“The hotel manager looks at me and knows who I was there with. He quickly arranges a taxi for me and says ‘It’s on us’.”

“On top of that, I also found out that he had a wife.” 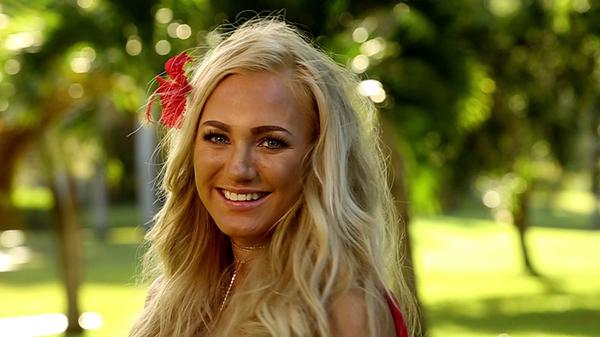 Alexandra Nord then appeared on a television show called The Bachelor

His manager called me the next day and warned to keep quiet about the attack at the hotel, Alexandra added.

Alexandra left QPR and appeared on a reality show, The Bachelor, back home in Sweden after that alleged attack.

Alexandra, has not named the footballer, said that she did not report the 2012 attack to police because she did not feel she had enough evidence or understanding of a foreign legal system.