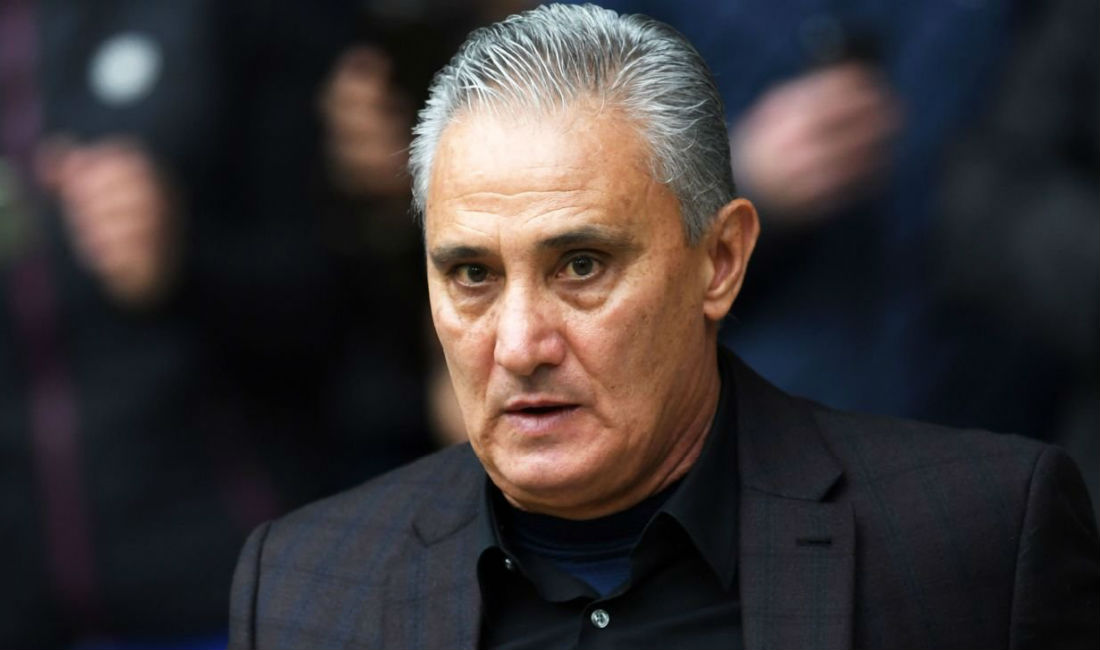 Tite To Remain As Brazil Coach Till 2022 FIFA World Cup

Brazil coach Tite will keep his job until at least the 2022 World Cup, regardless of the team’s performance as hosts of this year’s Copa America, the head of the country’s football federation said on Thursday.

“[Tite] has a contract until the World Cup in Qatar in 2022 and he will stay in the job until then,” federation president Rogerio Caboclo told reporters.

Tite, whose real name is Adenor Leonardo Bacchi, replaced Brazil’s 1994 World Cup-winning captain Dunga as national coach in 2016 when the team was in disarray.

However, the Selecao failed to hit top form and were eliminated by Belgium in the quarterfinals.

Caboclo was speaking during a news conference to mark the start of ticket sales for the Copa America, which will be played in five Brazilian cities from June 14 to July 7.

Ticket prices start at 60 reals (around 16 US dollars) for group stage matches and rise as high as 890 reals for the final at Rio’s Maracana stadium.