Title Out Of Reach, But Pride At Stake In Madrid Derby 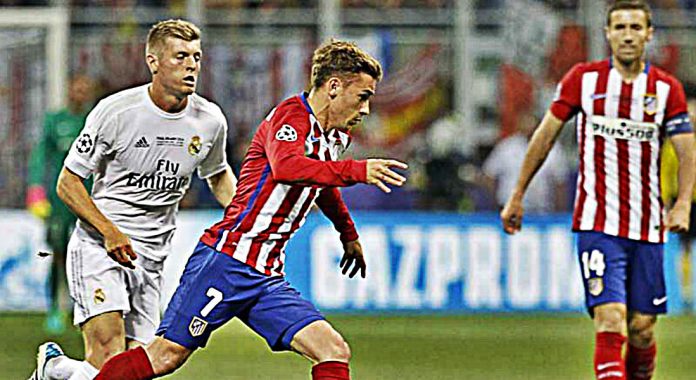 Local pride is at stake on Sunday afternoon when Real Madrid entertain neighbors, Atletico Madrid in the Santiago Bernabeu Stadium.

Atletico go into the weekend nine points behind league leaders FC Barcelona and that could have grown to 12 by the time the game kicks off in Madrid, meaning that overtaking Barca in the title race looks unlikely. 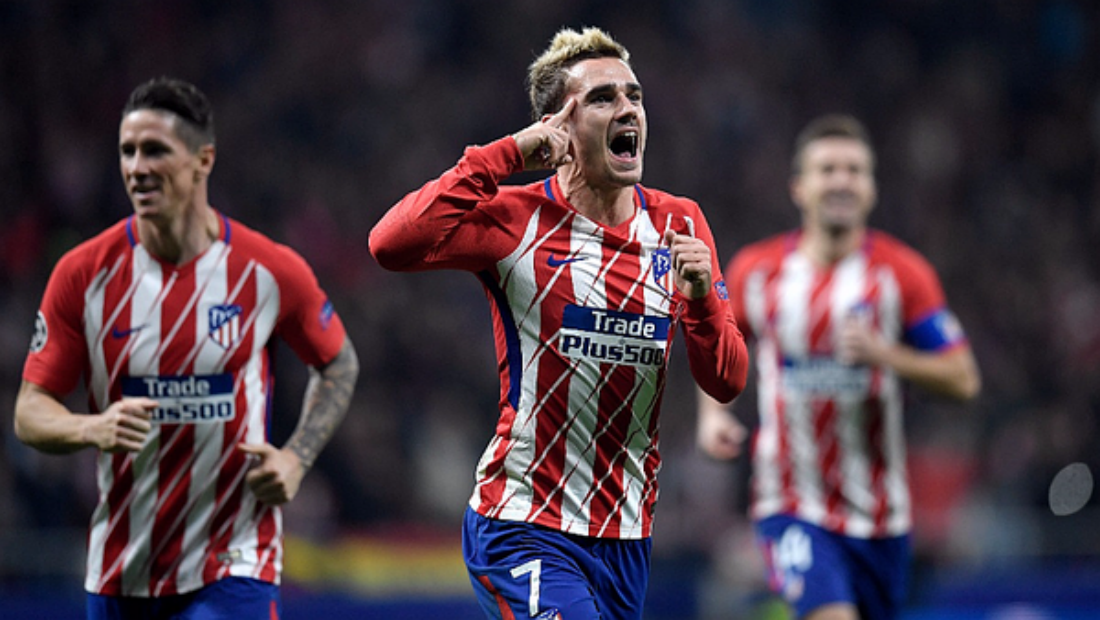 Nevertheless, a win for the visitors would lift them seven points above Real Madrid and give them a chance of finishing above them at the end of the table; something they have only done 18 times in the 86 seasons of LaLiga.

Both sides go into the game on the back of important wins in Europe, with Real Madrid winning 3-0 away to Juventus in the first leg of their Champions League quarter-final, while Atletico beat Sporting Lisbon 2-0 in the Europa League.

Zinedine Zidane will rest players in the derby, with Rafael Varene out and Jesus Vallejo getting a chance due to Nacho Fernandez’s thigh injury. 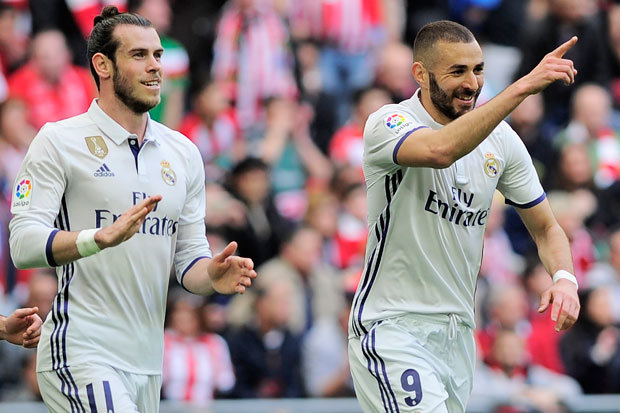 Gareth Bale, Lucas Vazquez and Maro Asensio are all in line for a start, with Isco, Luka Modric and Karim Benzema all rested. Cristiano Ronaldo is likely to be in the starting 11, however, although the Spanish press highlight on Saturday how Zidane is managing his efforts and that this season Ronaldo has played nine games less than Barca’s Leo Messi. 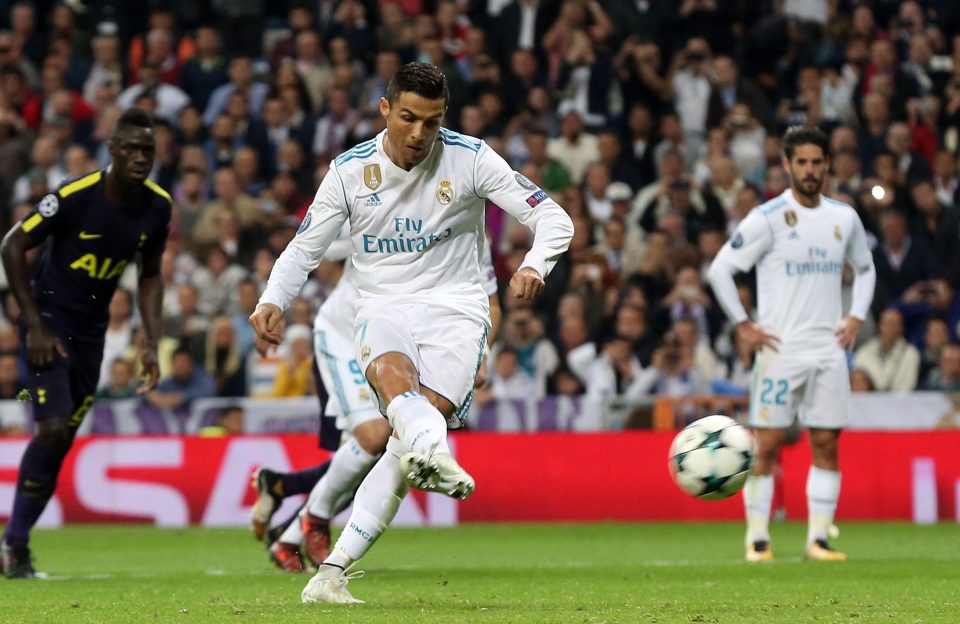 Atletico have a couple of injury worries going into the game with central defender Jose Gimenez still out due to an injury he picked up on international duty, while Vrsaljko is struggling with a muscle injury. Atletico’s side is likely to be virtually unchanged to the one that played on Thursday (48 hours after their neighbors) meaning tiredness could be a factor.

One player certain to start is striker, Antoine Griezmann who will make his 200th appearance for the club. In his 199 games for Atletico so far the Frenchman has scored 107 goals, 24 of which have come in 39 matches this season with one in each of his last four matches.